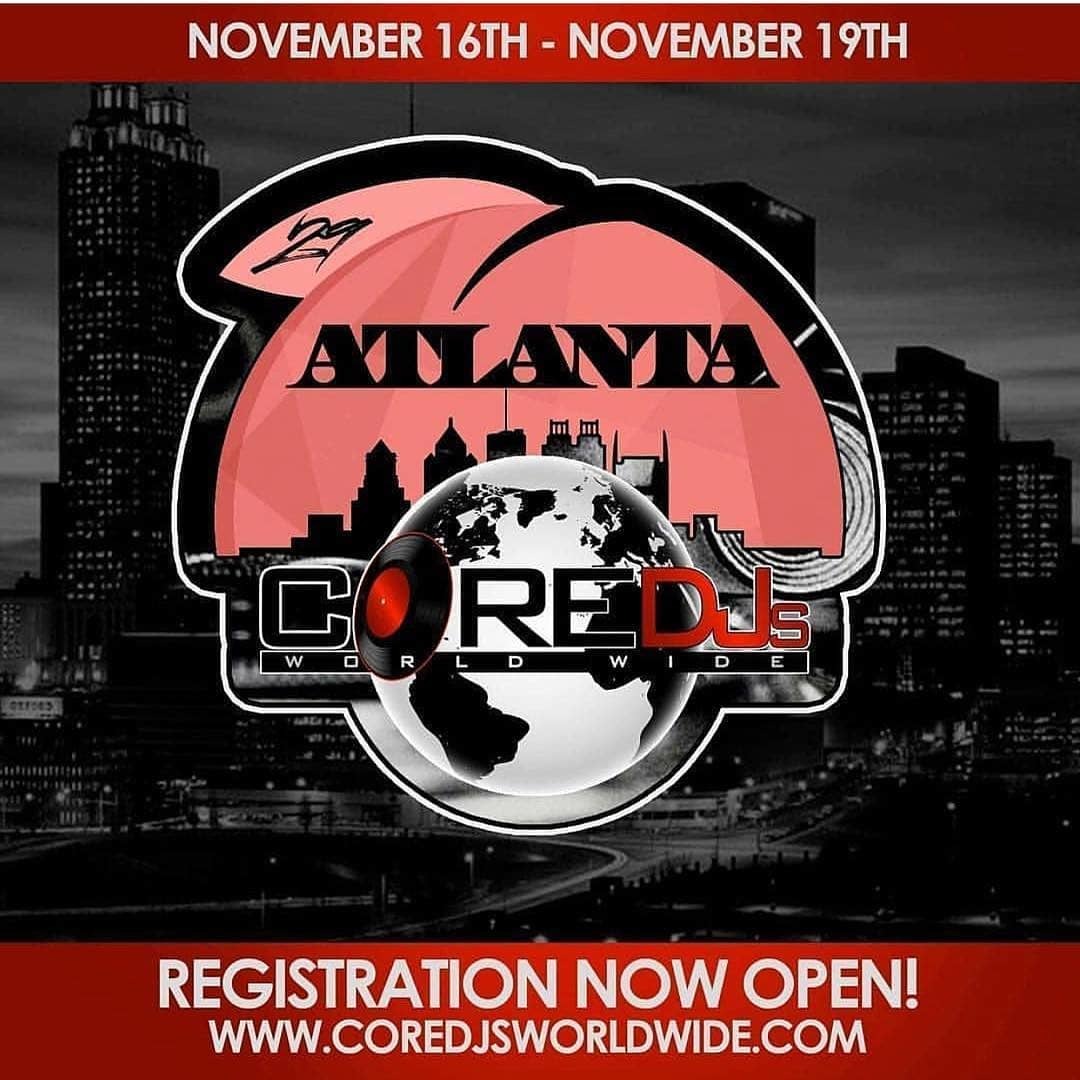 Now going on it's 13th year, The Core DJ's take their-annual conference back to ATLANTA. The Core DJs Worldwide are the premier coalition for DJ’s with a membership of over 500+ of the nation’s most influential DJ’s, as well as international DJ Talent.

The purpose of The Core is to empower and educate the Core of the music industry ... the DJs. Today, there are several other DJ coalitions and some of them were inspired by The Core DJ coalition. The Core DJs are represented in almost every DJ coalition, but still hold the title as the largest DJ coalition in the world!

The purpose of the core is to empower and educate the core of the music industry This DJ/Artist/Label extravaganza will be held NOVEMBER 16th - November 19th, 2018