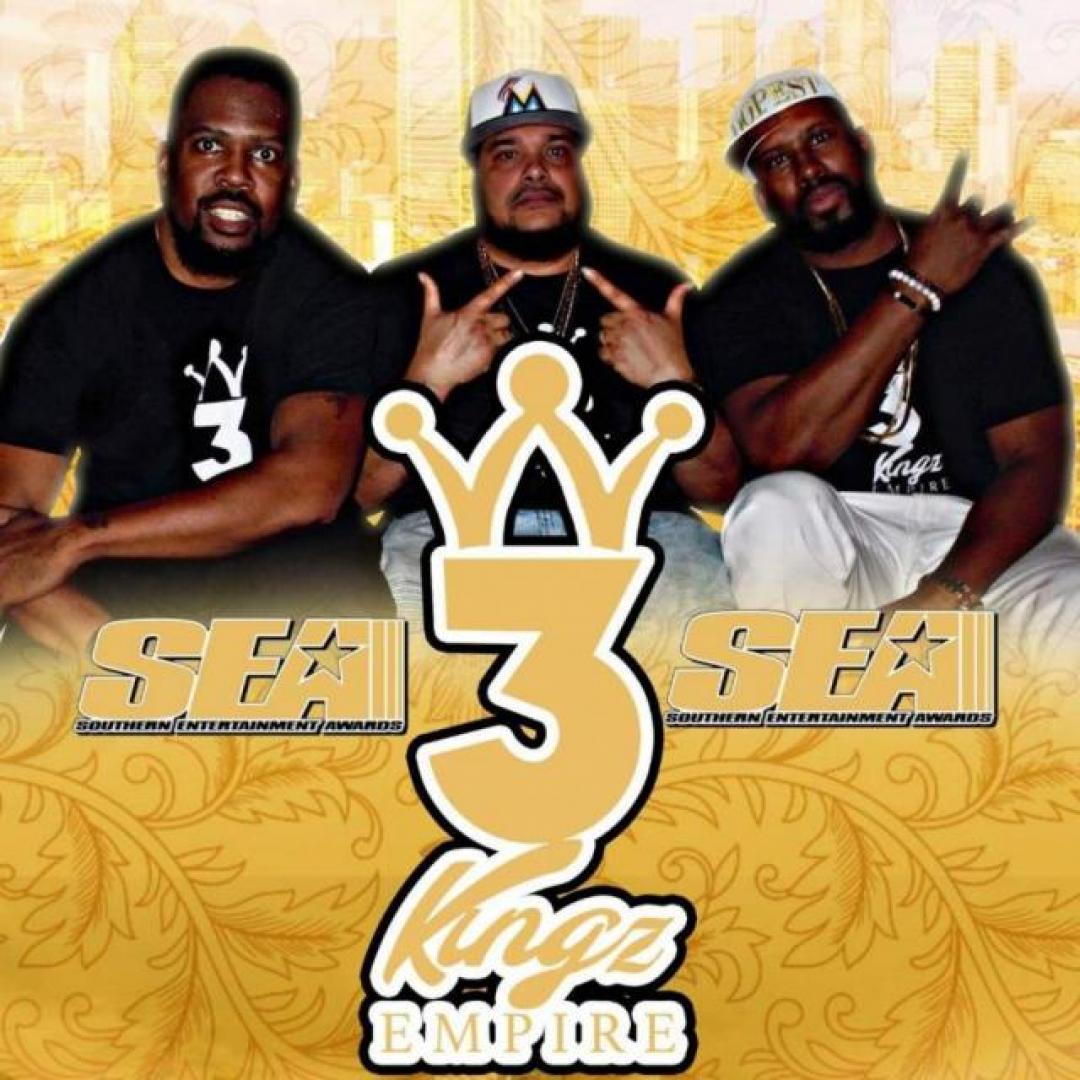 A.P. Appleberry has been busy over the past 12 months, garnering attention of fellow musicians, enthusiasts and tastemakers. The emcee’s increasingly progressive prowess recently landed him and his 3Kingz Empire imprint three categorical nominations by the SEA Awards, one of the south's most respected hip-hop award platforms. Those nominations include Artist Mixtape of the Year for his “Rise of Empire” project, Group/ Label of the Year, and Promoter of the Year. Vote for 3Kingz Empire at SEA Awards 2019.
Related Link:
Visit Site
Category:
General Update