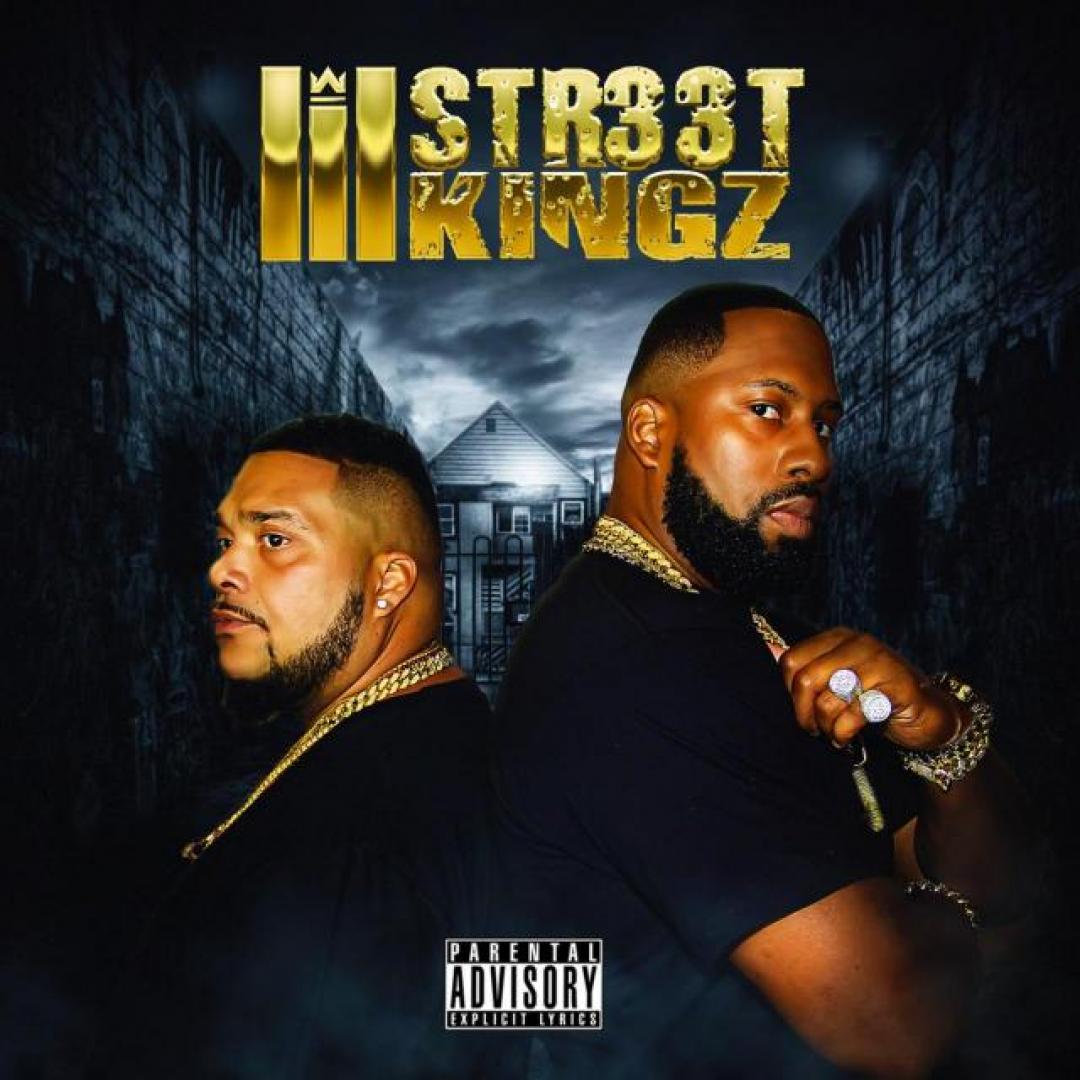 2021 has been a year like none other for Appleberry aka Apple Juce. Apple started the year by producing tracks for DON GITO & Kena Byrd. Then he dropped the Memphis Anthem "So Memphis" which has been endorsed by Memphis legend La Chat. As of late, his feature on Michael Sanchez's single #Blessed has tastemakers in a frenzy. Yet, the aforementioned have been stepping stones to the much anticipated STR33T KINGZ album by Knowl3dg3 & A.P. Appleberry; STR33T KINGZ released date is April 23rd. #staytappedin
Related Link:
Watch Now
Category:
Album/Mixtape Release 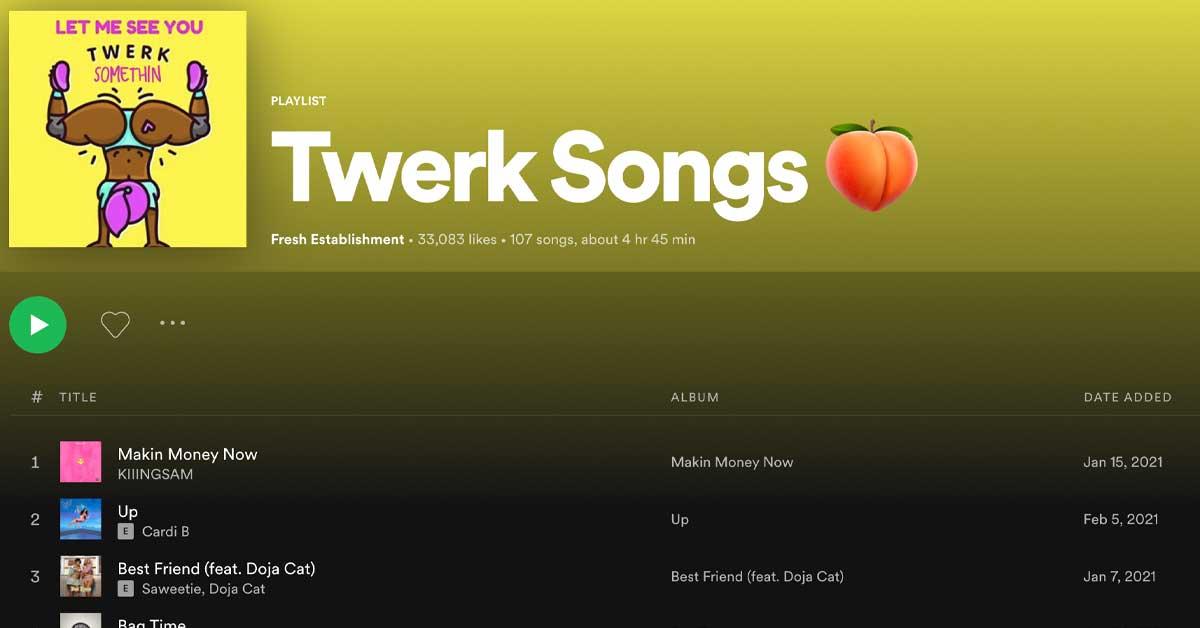