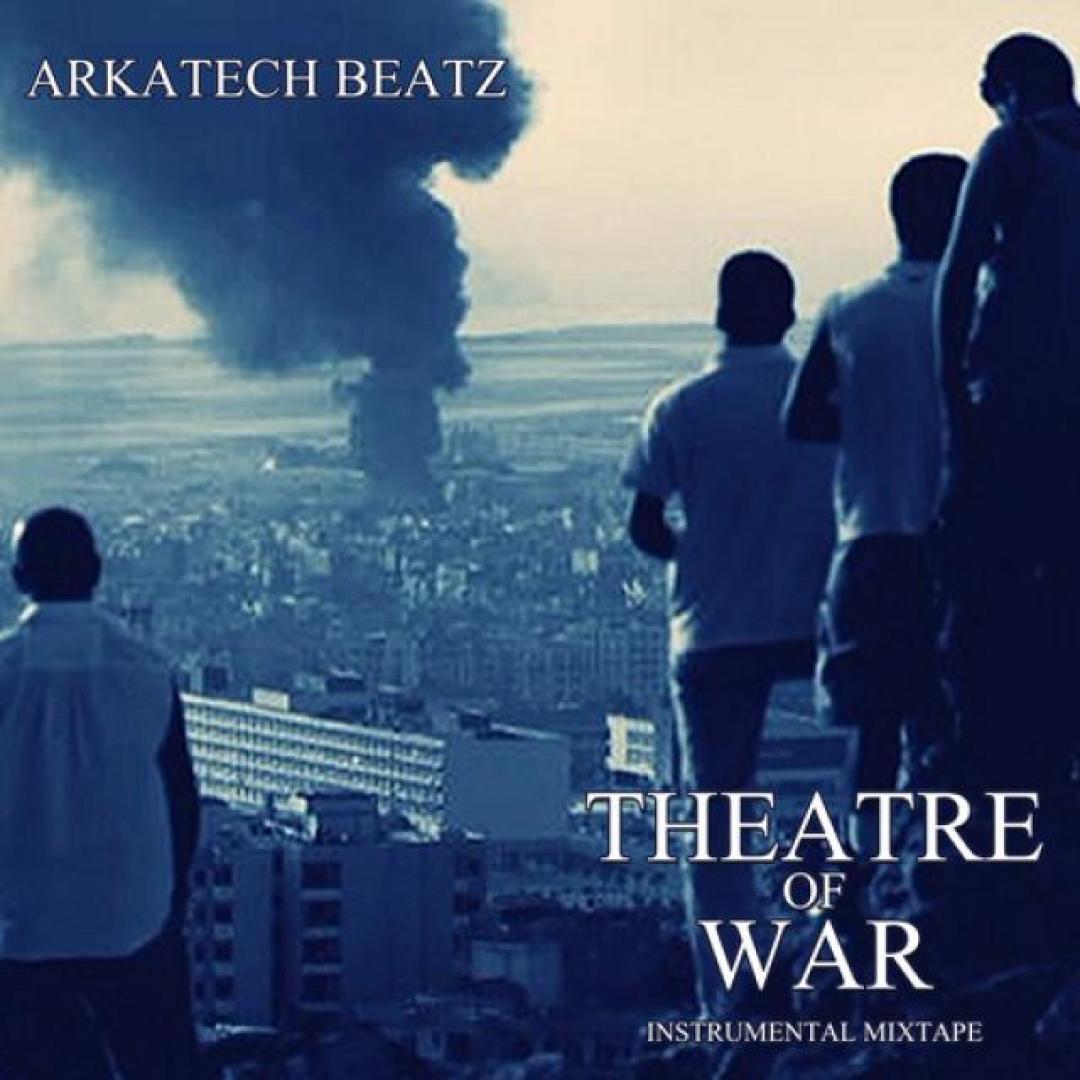 Coming off producing Jadakiss's street anthem "Realest In The Game" track (featuring Young Buck and Sheek Louch), Platinum producers Arkatech Beatz has released a new themed instrumental album titled "Theatre of War". This album has 17 instrumentals that upcoming artist can use for their mixtapes or live performances. Let's see which artist can come with some bars over these Arkatech Beatz tracks. All 17 tracks are available on Youtube, Soundcloud, Tidal, Spotify, Amazon, iTunes, and Google Play Store.
Related Link:
https://youtu.be/NovbKNp7ozY
Category:
Album/Mixtape Release