New Music Video a Tribute to the East Side of Austin, TX | Page 2 | Makin' It Magazine
Skip to main content

New Music Video a Tribute to the East Side of Austin, TX 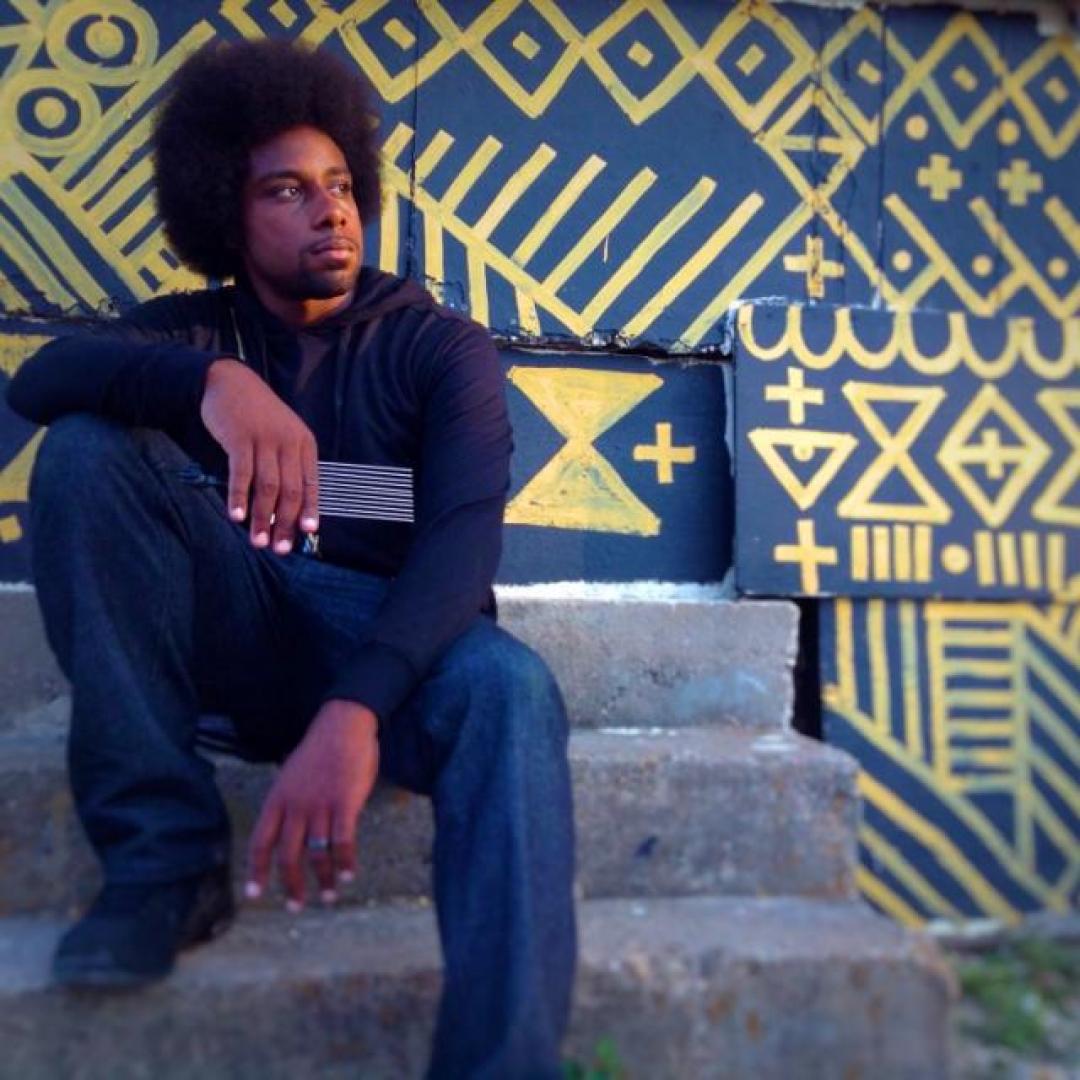 As the summer comes to a close, BlackLight focuses on his next project. He doesn't leave fans in the dark while he works on his debut album, though. This week he released the official music video for "Colder," his first single. Set on the East side of Austin, TX, the video is a tribute to the people being gentrified out of the area. "I'm gonna keep talking about the stuff nobody talks about," says BlackLight. "That's what Hip Hop is... you gotta be hip to what's going on in order to hop forward."
Related Link:
https://www.youtube.com/watch?v=B_4HtpiKDRo
Category:
Music Video Release 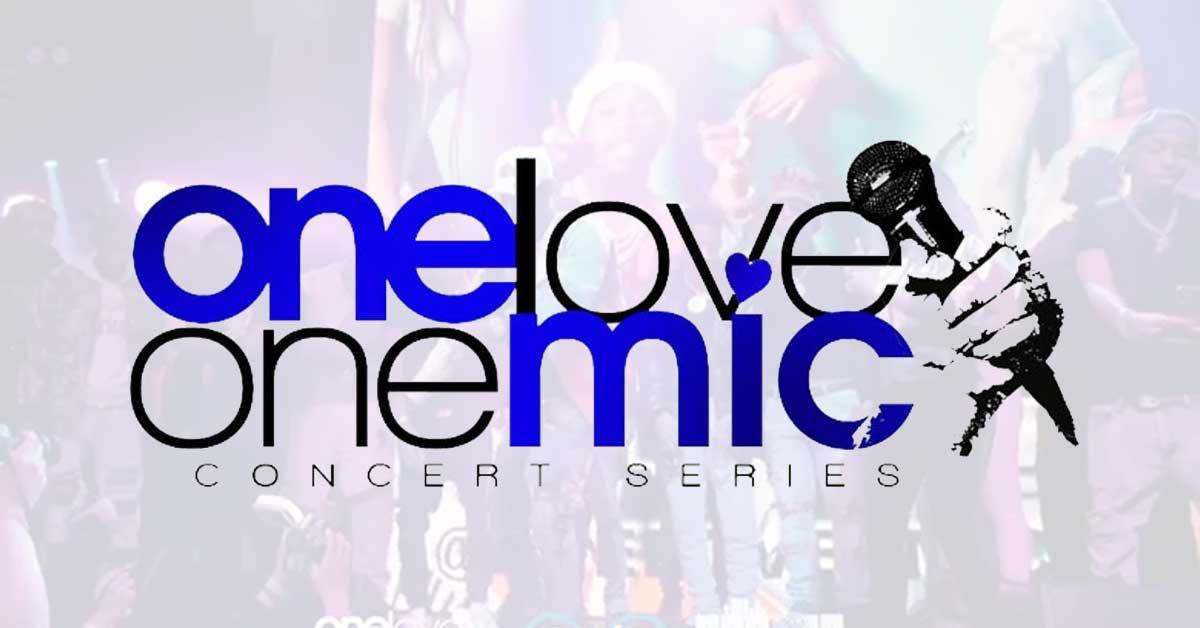 Against All Odd...
Manager