Brodi White Shows Absolutely No Chance of Slowing his Roll 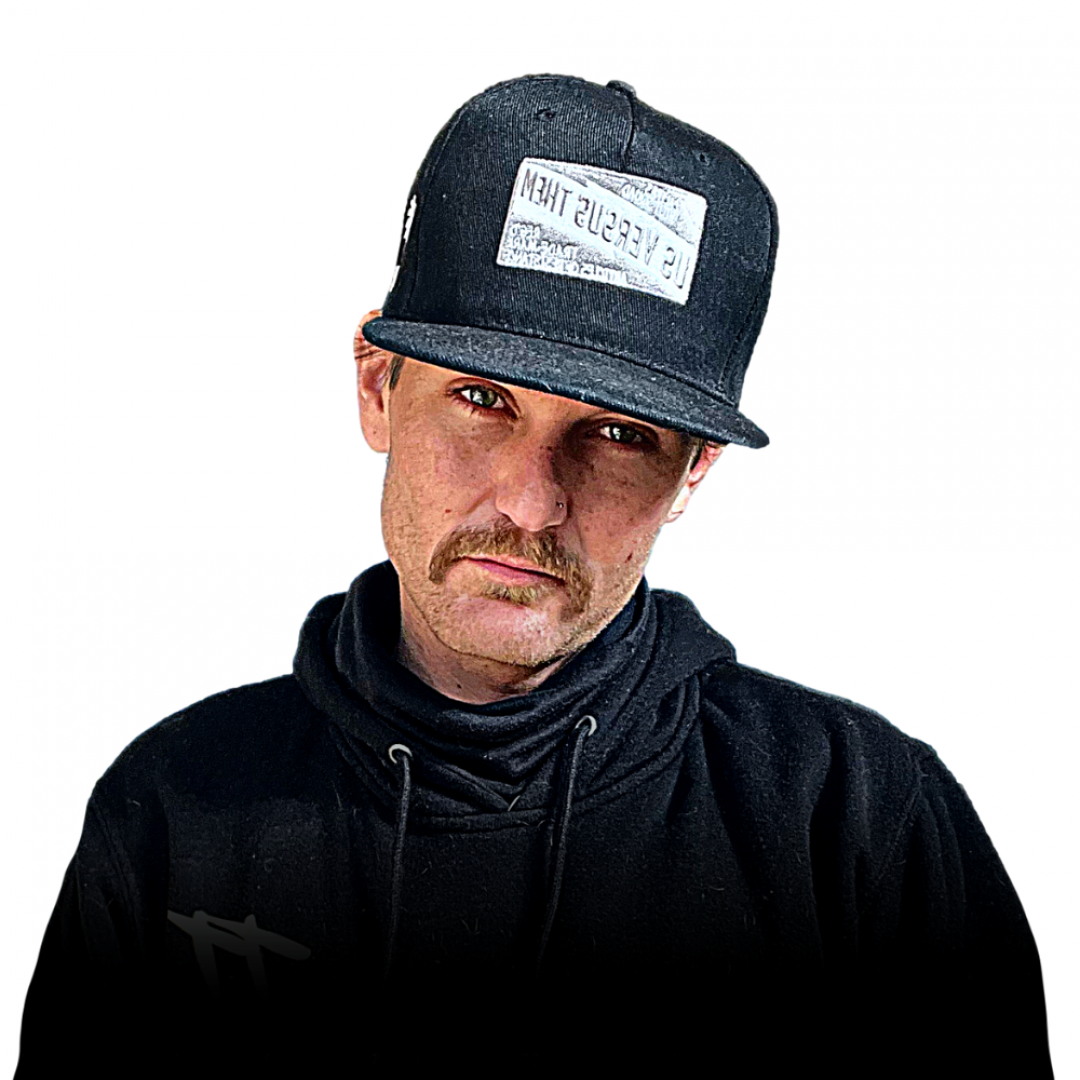 Few artists can move at the pace that Brodi White has been lately. Following his newest release in May, Brodi has been hitting the live music scene hard and touring across the USA with major acts such as Gorilla Zoe and Twisted Insane. Performing for packed houses multiple times per week in a new city almost every night hasn't seemed to slow his roll nor has it appeased his recently uncovered hunger for live events. Brodi has made 13 appearances since May 22nd and shows no sign of letting up!
Learn More
Category:
Performance 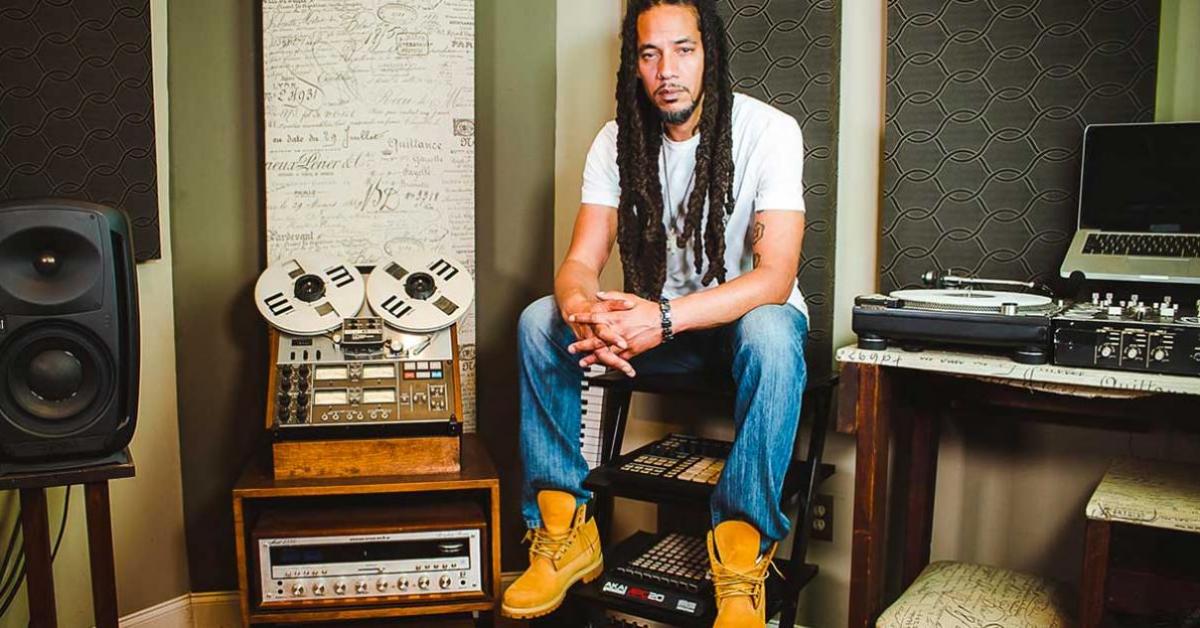 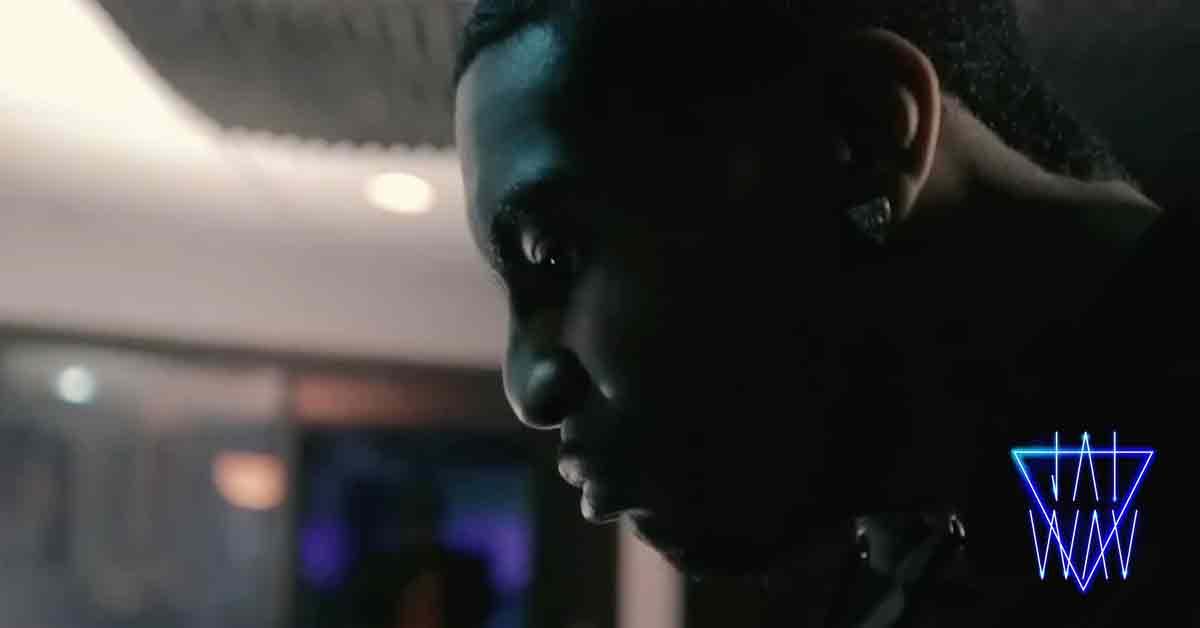