once homeless rapper holds a fundraiser for the homeless

well it was april something and i was sitting at my pc when i noticed a homeless person in a meme..it struck a chord with me and i felt a need to do something so i let my wants know and in about a week i had twenty one bands wanting to play for this cause i called feeding the homeless.it ran from june 10th to the 12th we managed to raise 360 dollars and some non perishables and it was awesome
https://www.facebook.com/events/589971614487694/
Category:
HipHopGivesBack 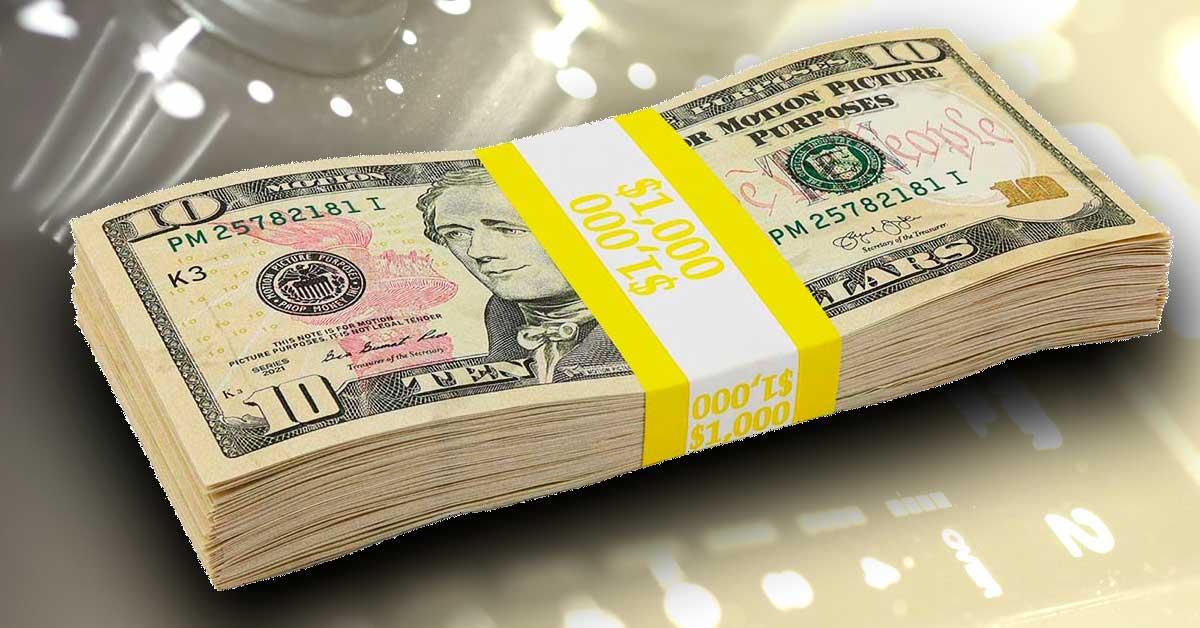