TORI BLEU SINGLE" is Now Available For Downloading and Streaming 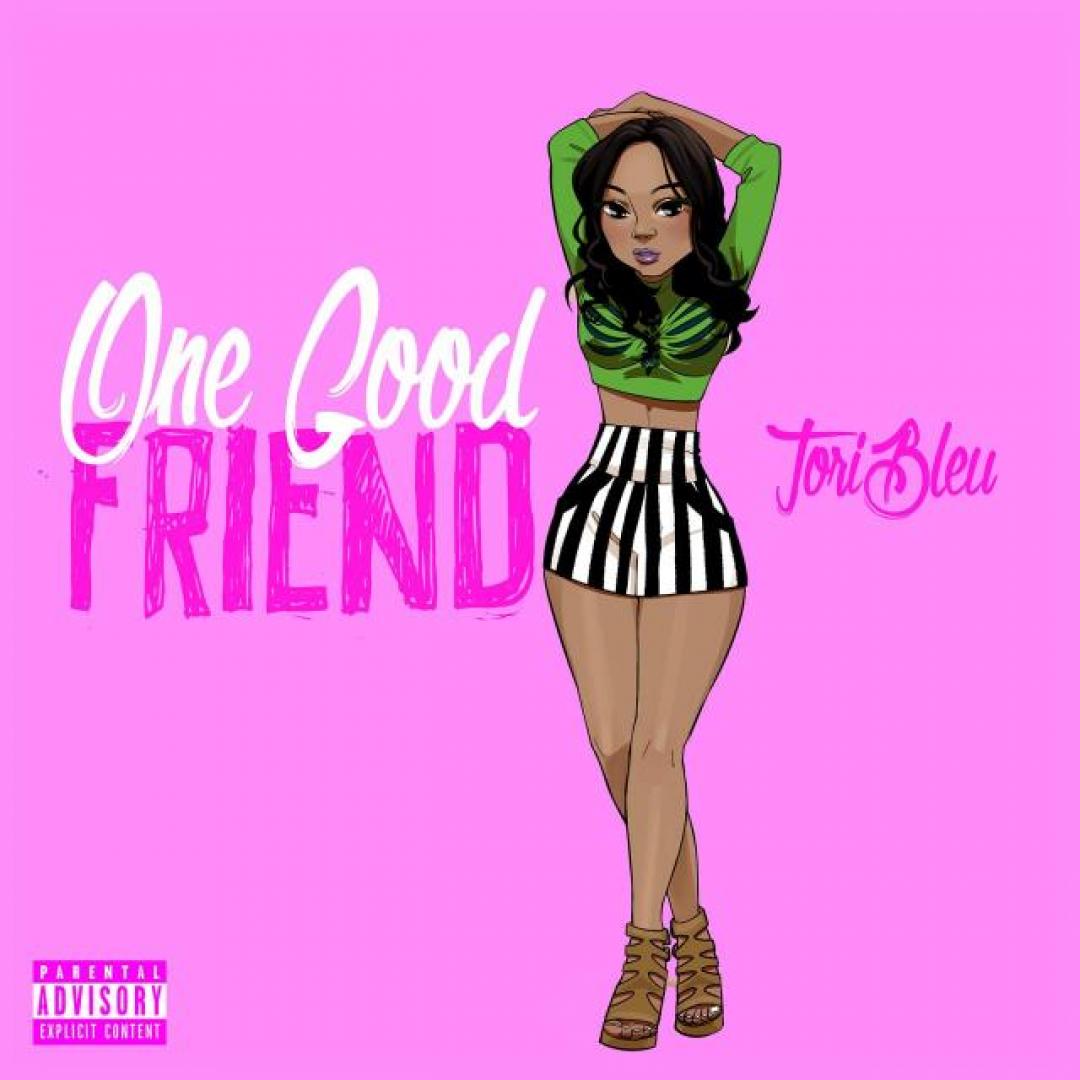