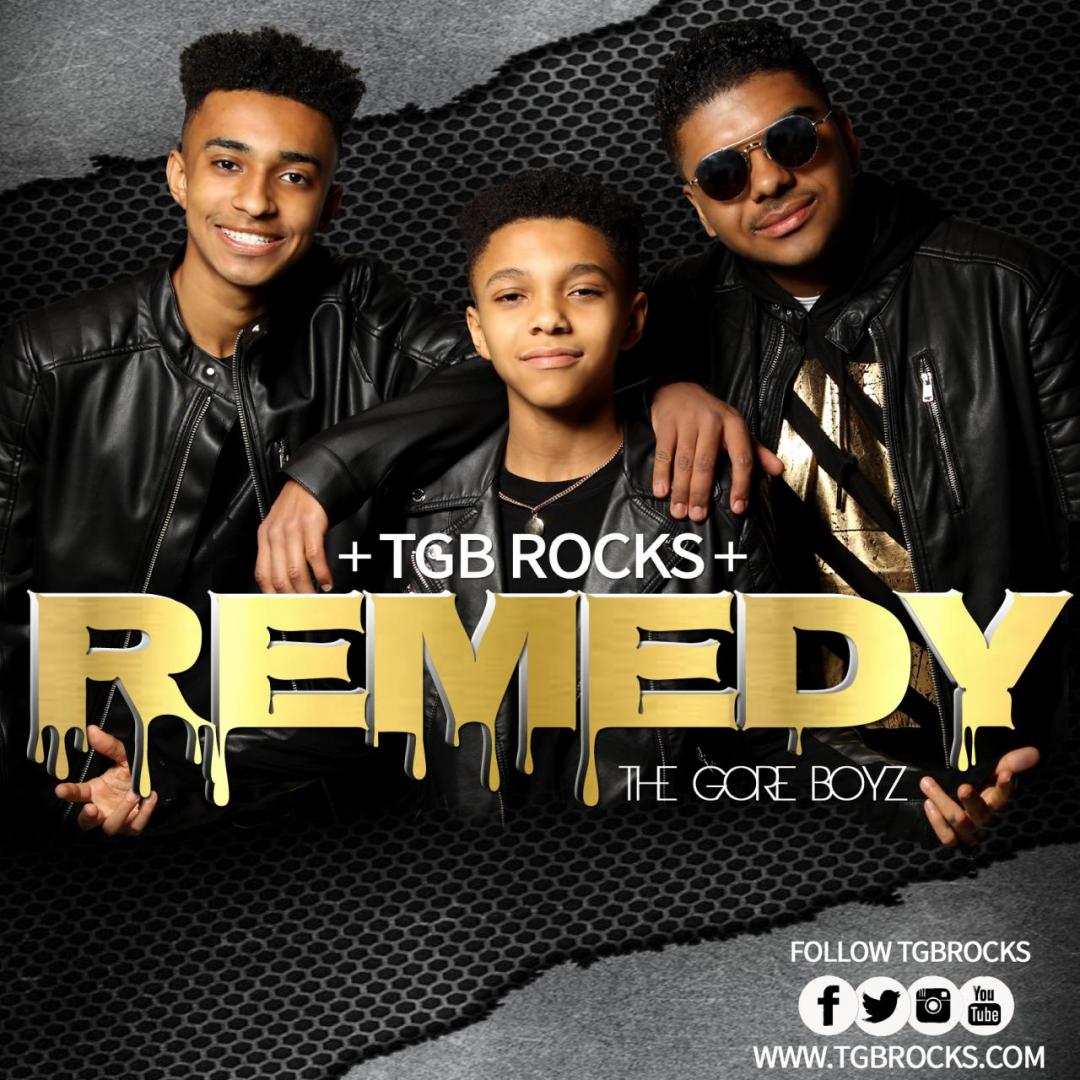 The Gore Boyz-we are a pop/R&B Boyband 3 teenaged brothers from Gastonia/Charlotte NC- We just signed a deal with Equity Distribution, a company owned by Roc Nation, who distributed our music on about 125 streaming platforms Apple, Google, Amazon, Tidal and Spotify. We released Remedy two weeks ago and it was produced by Grammy Award Winning producer Theron Neff-U Feemster(Michael Jackson, Will Smith, Justin Bieber- ect.... ).The video has more than 250k views in two weeks . Our IG has blown up over 150k
Related Link:
Watch Now
Category:
Single Release