The Gore Boyz (TGB) #1 Indie song 2020, a Global Phenomenon With Their New Single ‘Spend A Bag’ 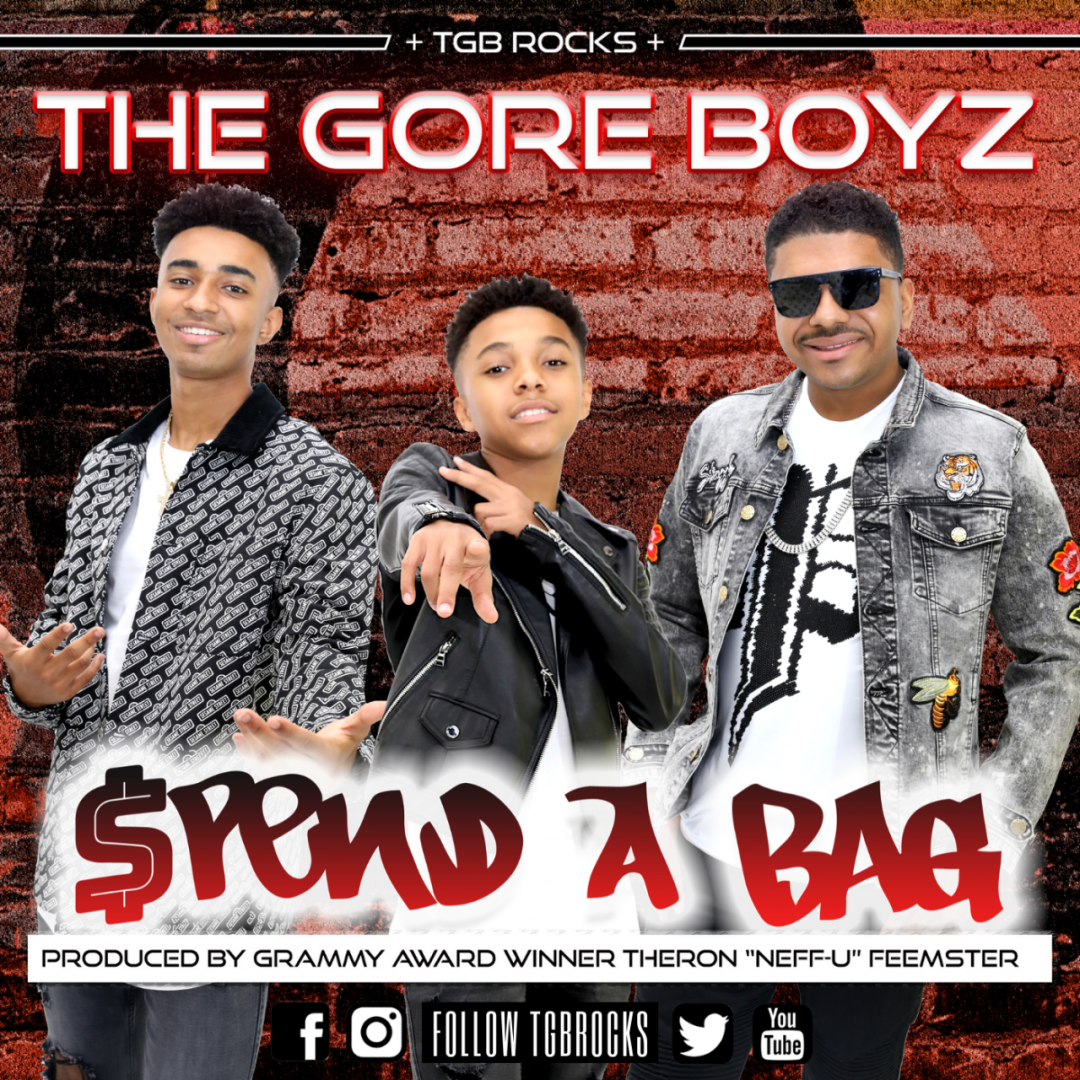 #1 Indie Song of 2020 The Gore Boyz are the next phenomenal boy band, and their new single, “Spend A Bag,” is proof that they’re taking no prisoners. Spending only one month in the airwaves, “Spend A Bag” has over 1.2 million streams on YouTube and Spotify. The Gore Boyz (TGB) is a Gastonia/Charlotte-based Pop and R&B group of three brothers: Herman III, Edwin, and Sean Michael. They are aged 19, 17, and 15, respectively.Their new single was produced by Grammy Award-winning artist Theron ‘Neff-U’ Feemster.
Related Link:
Watch Now
Category:
Single Release

Hey all of our songs are

Hey all of our songs are Grammy Produced and we have more projects on the way! Check us out for our Virtual Benefit Christmas Concert by checking out our website( www.tgbrocks.com ) for times and date in December 2020.
Appreciate everyone for the Love and Support!!
The Gore Boyz (TGB)