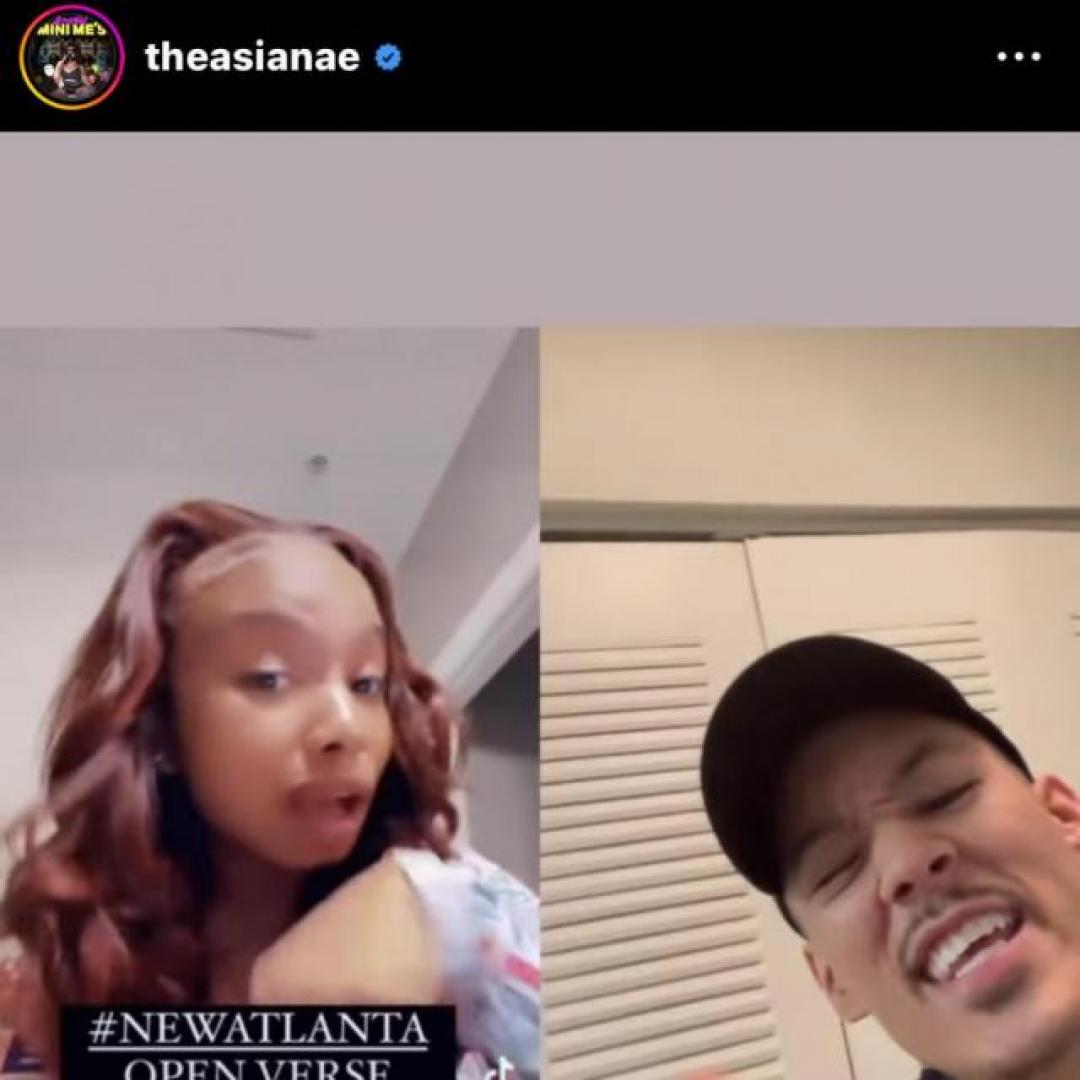 In October of 2022, Atlanta rapper Asianae released her single “New Atlanta”. The following month she shared on her Instagram that she would be kicking off an open verse challenge contest in which two winners with the hottest 16 bars would either be selected to receive a placement on her upcoming project or a feature from her free of charge. On Christmas Day the winners were announced on her page stating that Jappa had placed 2nd. Watch Jappa rap his verse to the song via Instagram below (2nd slide).
Watch Now
Category:
HipHopGivesBack 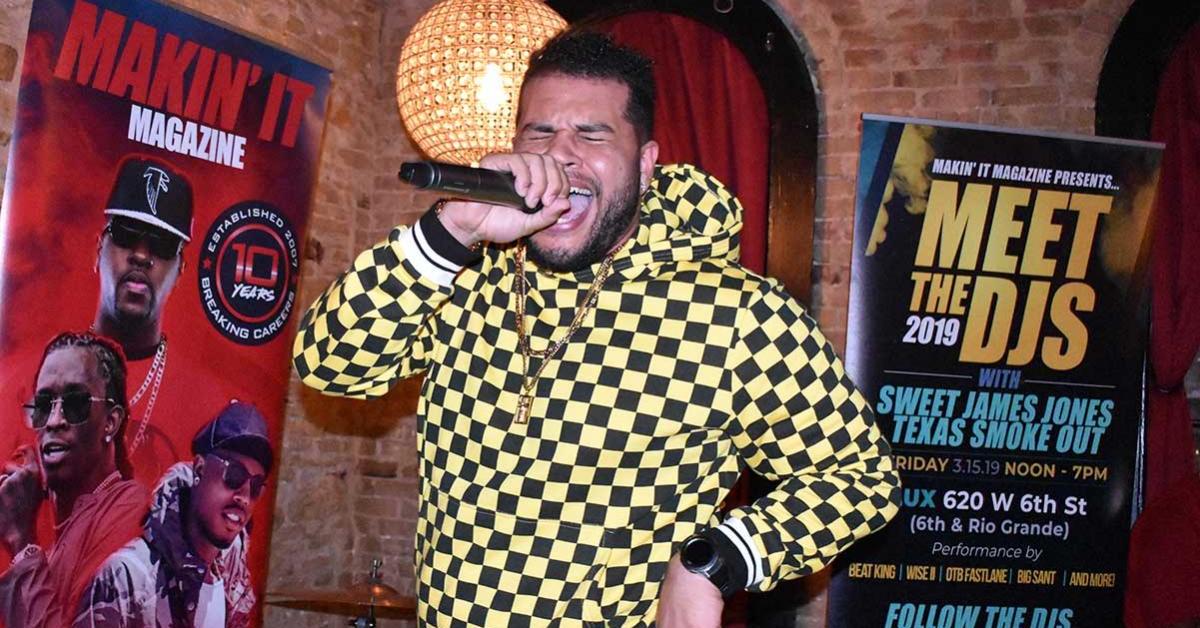 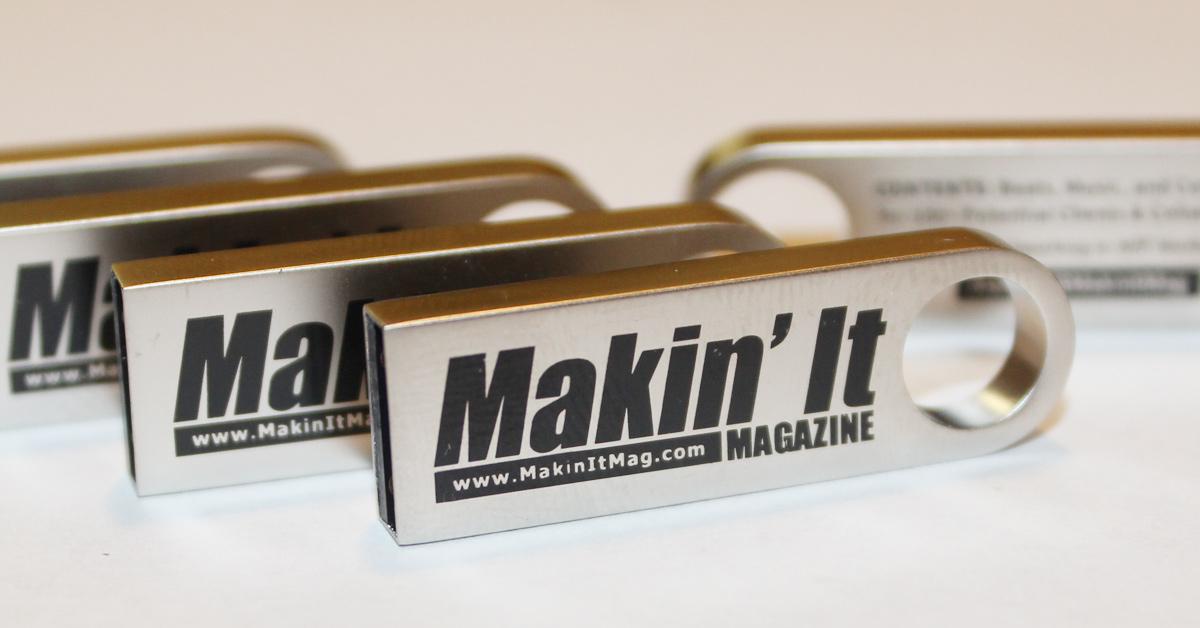