Gearing Up For Something Epic 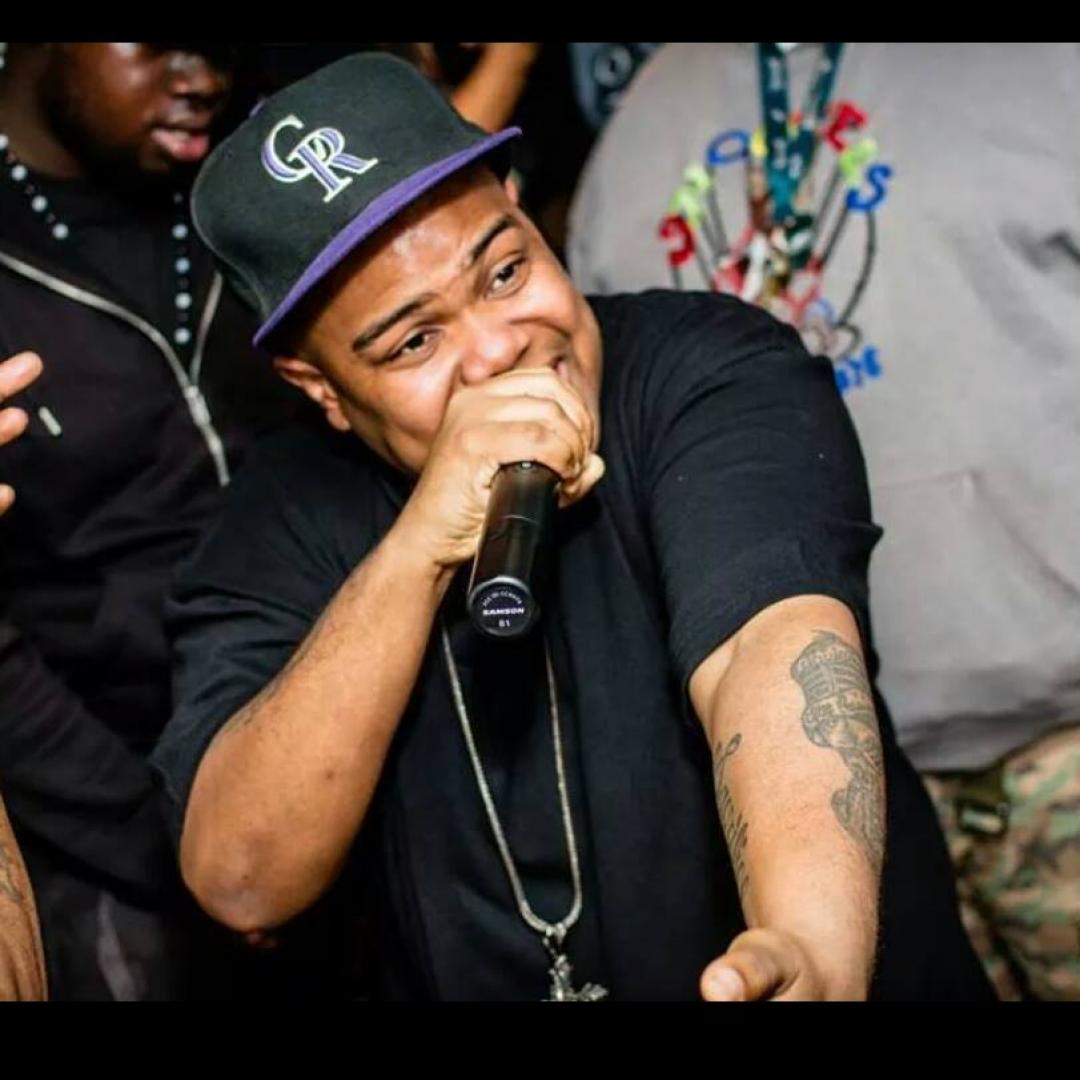 With "Lord Of The Mic" showcase in the rearview mirror, Hussein is on the road to completing the long awaited project "In The Meantime". With an old school vibe mixed with a new school mentality, Hussein is ready to release a flurry of songs that will keep fans both interested and wanting more. With singles such as "O.G." and the new anthem "Realist Shit" produced by super producer BigBoy Traks, Hussein is making it known that he is ready to tackle the independent market with a fury few have seen.
Related Link:
https://soundcloud.com/jayhussein202
Category:
General Update