Jay Reese's "Muñeca" Is Earning Him Major Respect as an Artist from the West to the East Coast! 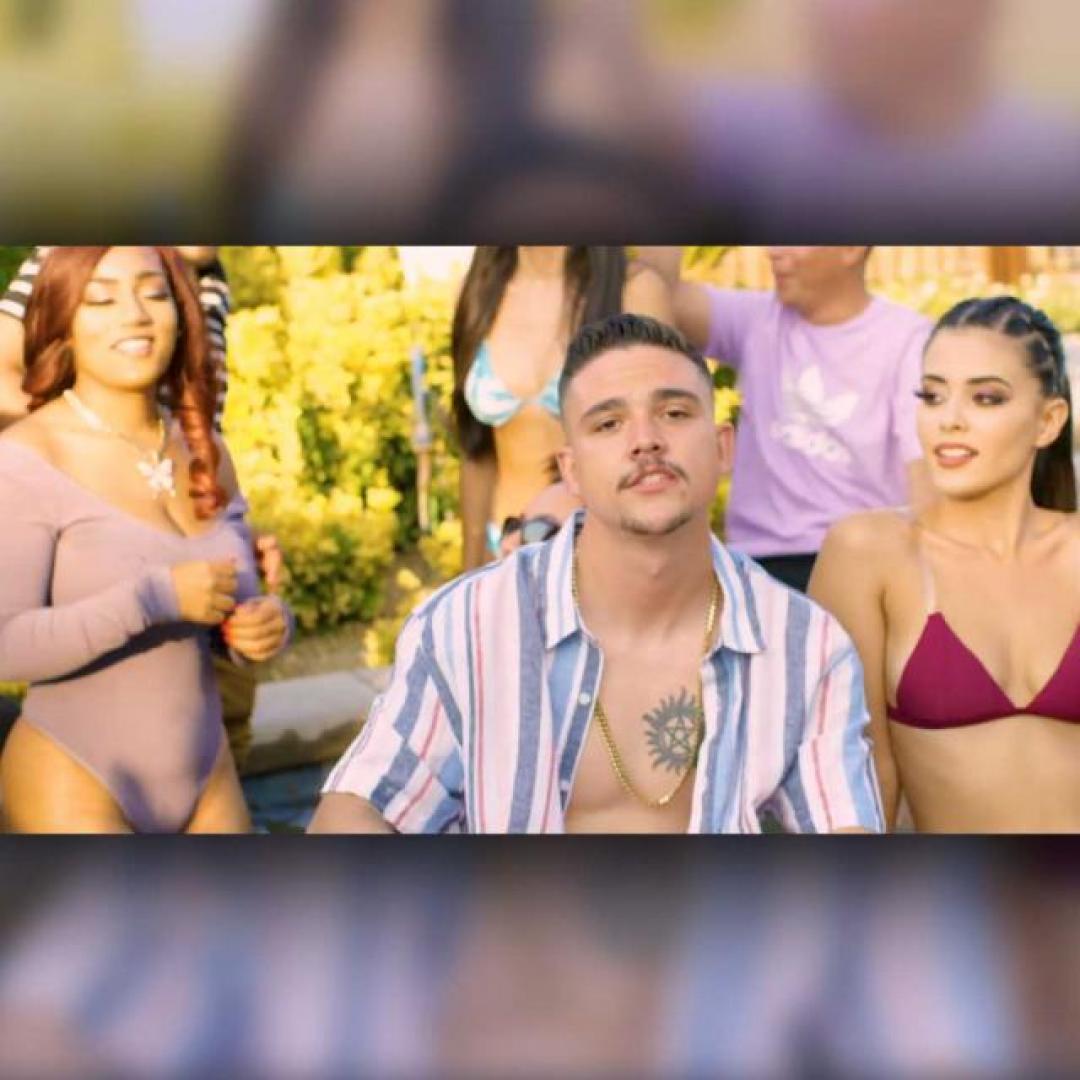 Traveling to Atlanta to compete in the 2HotRadio Showcase, Jay Reese's performance of his current single, "Muñeca", won him the $10,000 Grand Prize including coverage in multiple publications and performances in L.A. during BET Weekend. Actively working on new music, Jay is putting the finishing touches on the soon to be released "Too Good". He's also looking for a producer to create some uptempo R&B vibes for a second record he hopes to finish next month. Check out the video to "Muñeca" below and connect.
Watch Now
Category:
General Update