uh oh! It looks like JL The KidD wants in on the mix, but will bad mixing stop him? 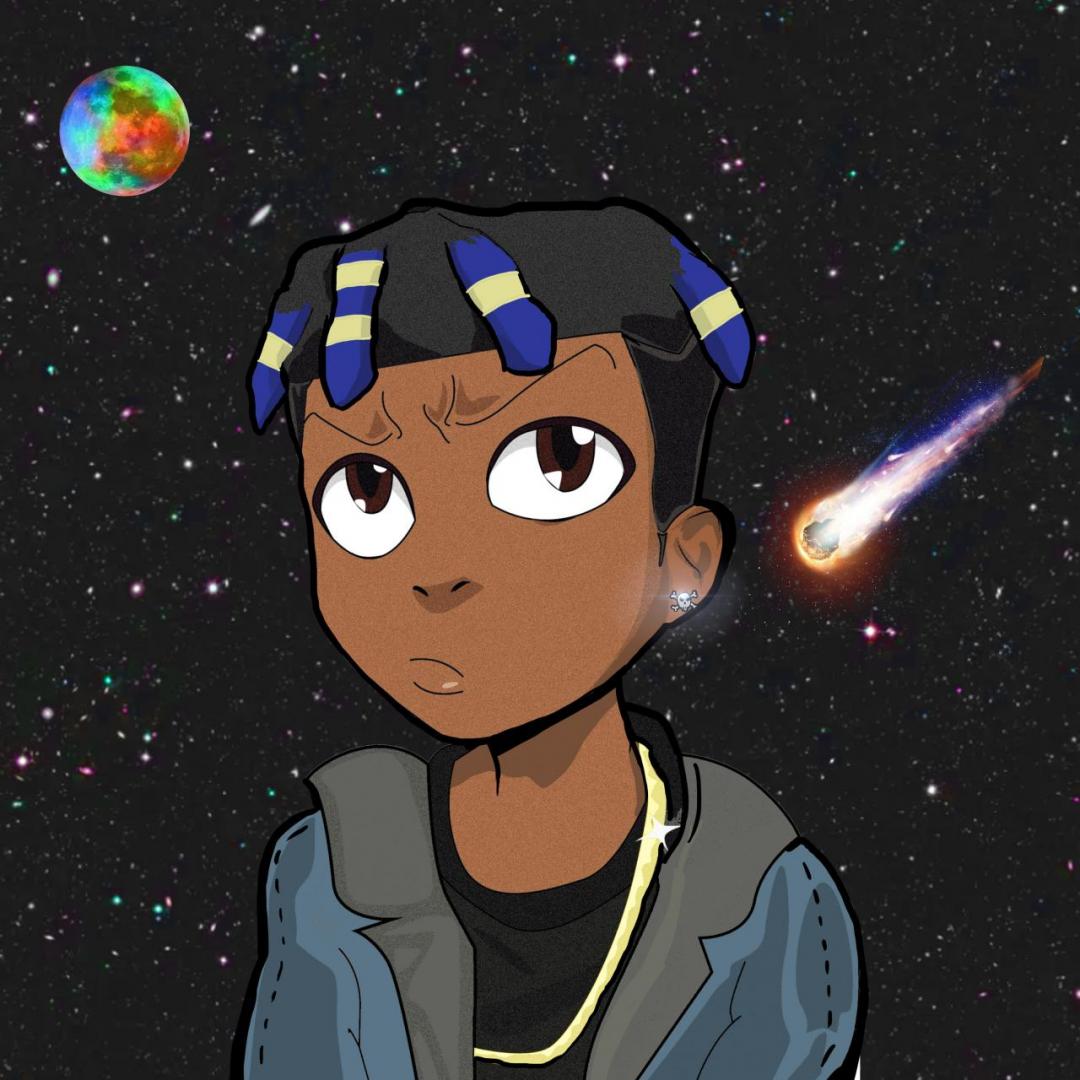 What do Hithouze studios, wade recording studios, flagship studios, and da spot recording studios all have in common? They have been visited in person by JL The KidD in hopes of him finding a perfect fit. What else do they have in common? They all have provided tracks that received well... mixed reviews. JL The KidD currently has 27 tracks on soundcloud, and his twitter @Kid_JL boasts of more to come. What do you think? are you an engineer or know one that can give him the hook up? JL's Dms are open.
Listen Now
Category:
Networking