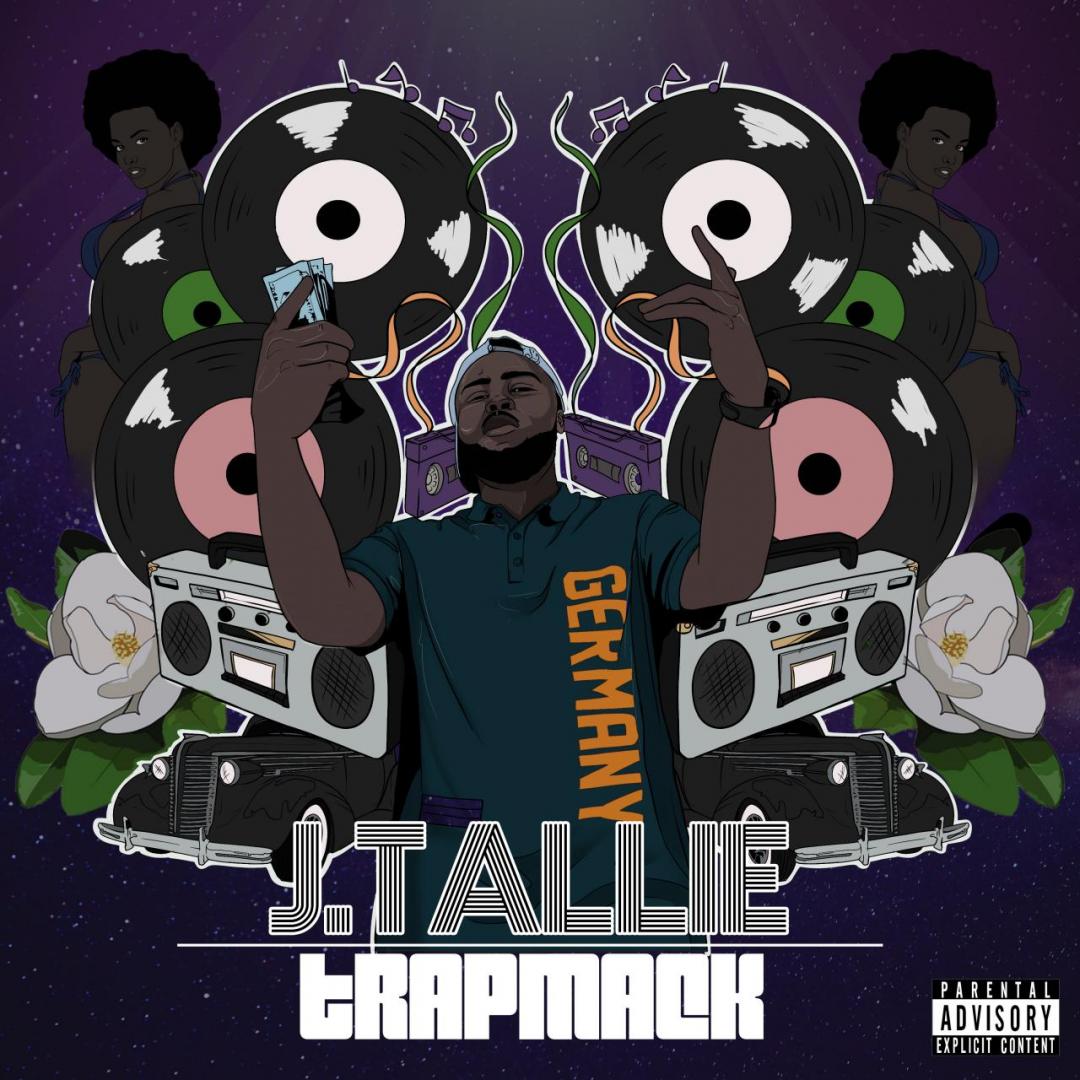 Mississippi artist J. Tallie releases the official video to Trap Talk which will be on an upcoming album titled Suave'. Trap Talk was produced by DJ Fury and filmed by Global Knockz. Suave' is scheduled for release this fall and will be J. Tallie's first album released since Trapmack November 2017. Follow J. Tallie on Facebook, Instagram, and Twitter @JTallieGME to stay current with shows, video, and song releases.
Related Link:
Watch Now
Category:
Music Video Release