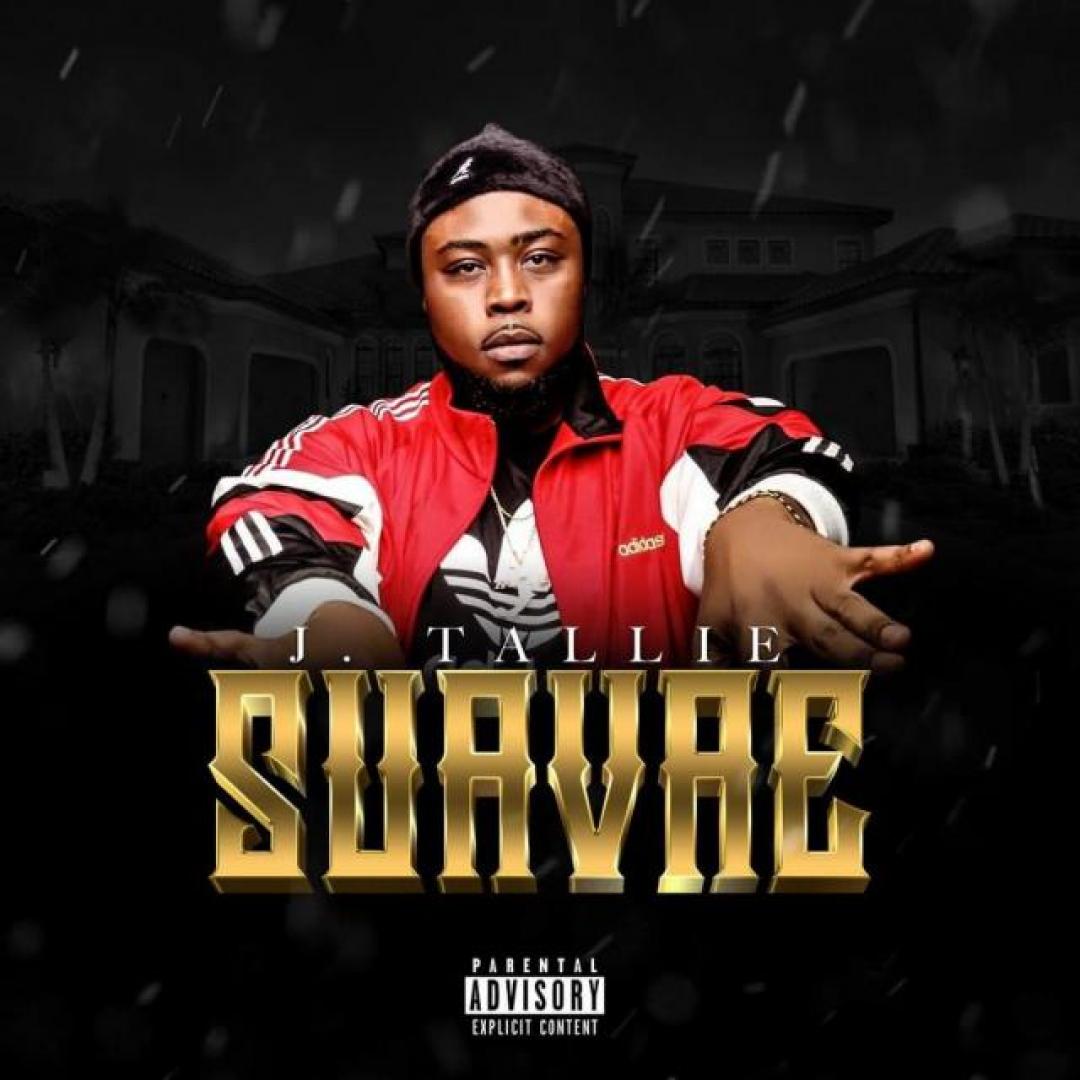 Mississippi rapper J. Tallie releases a fifteen track album entitled "Suavae". "Suavae" was produced by DJ Fury and is available for streaming on all platforms. Previously released singles "Trap Talk", "Flex" and "Bout It" all appear on "Suavae" as well as other songs such as "Kush & Cognac" and "One Deep". "Suavae" is the third album released by J. Tallie, stay current by following him on FaceBook, Instagram, and Twitter @JTallieGME.
Related Link:
Listen Now
Category:
Album/Mixtape Release