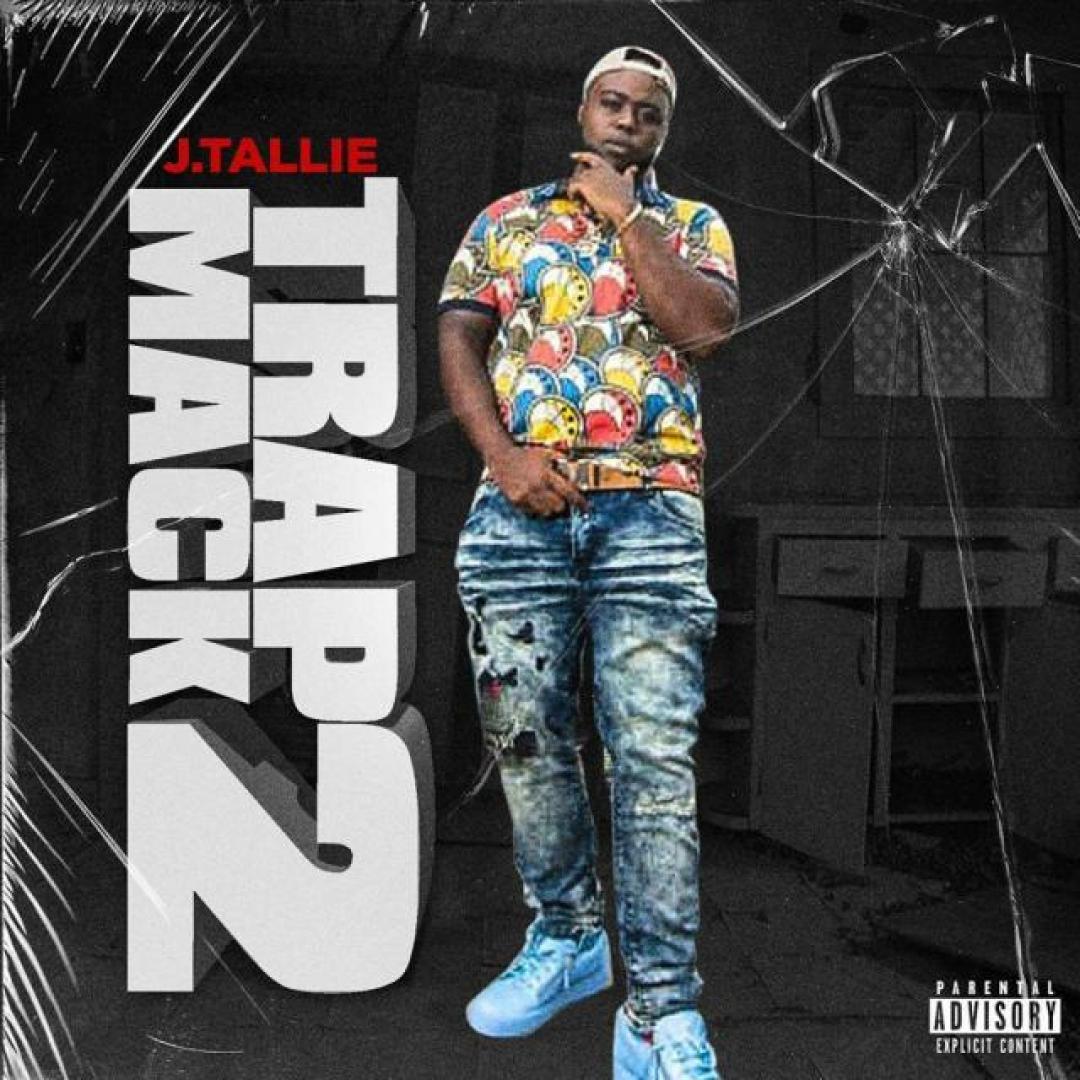 Oxford, Mississippi rapper J. Tallie is back with his fourth album Trapmack 2 which consists of 12 tracks of flavor produced by DJ Fury. J. Tallie has given samples from Trapmack 2 with three previously released singles "Clap Them Cheeks", "I Just Wanna", and "Where It At". "Movin' & Groovin'" seems to be a fan favorite so be on lookout for a new visual soon. Follow J. Tallie on social media @JTallieGME to stay current with future releases.
Related Link:
Listen Now
Category:
Album/Mixtape Release