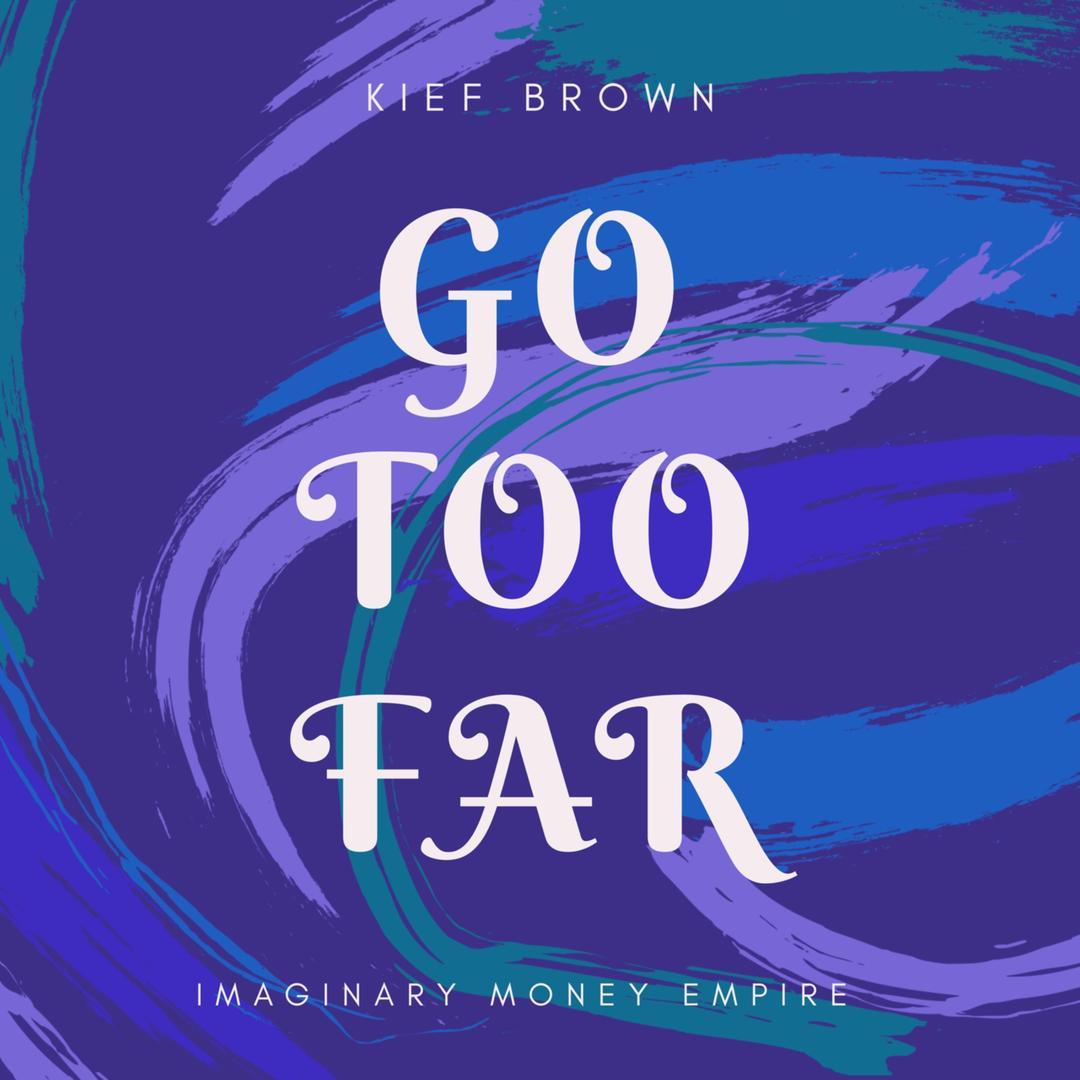 Kief Brown was in attendance for the A3C 2019, thanks to Makin It Mag for the opportunity to rock #TheCosign2019 and Final Fantasy with Yoshi! Kief, also released a new single titled "Go Too Far" which was added to his show. Going forward Kief is preparing for his 4th quarter release entitled “Excuse My Pain”. Kief and the rest of his team plan on focusing more on visuals and interaction with our core base fans. Kief continues to step outside of his comfort zone to share his light with the world.
Related Link:
Listen Now
Category:
General Update