"For The 9er" Is Released with a BANG! 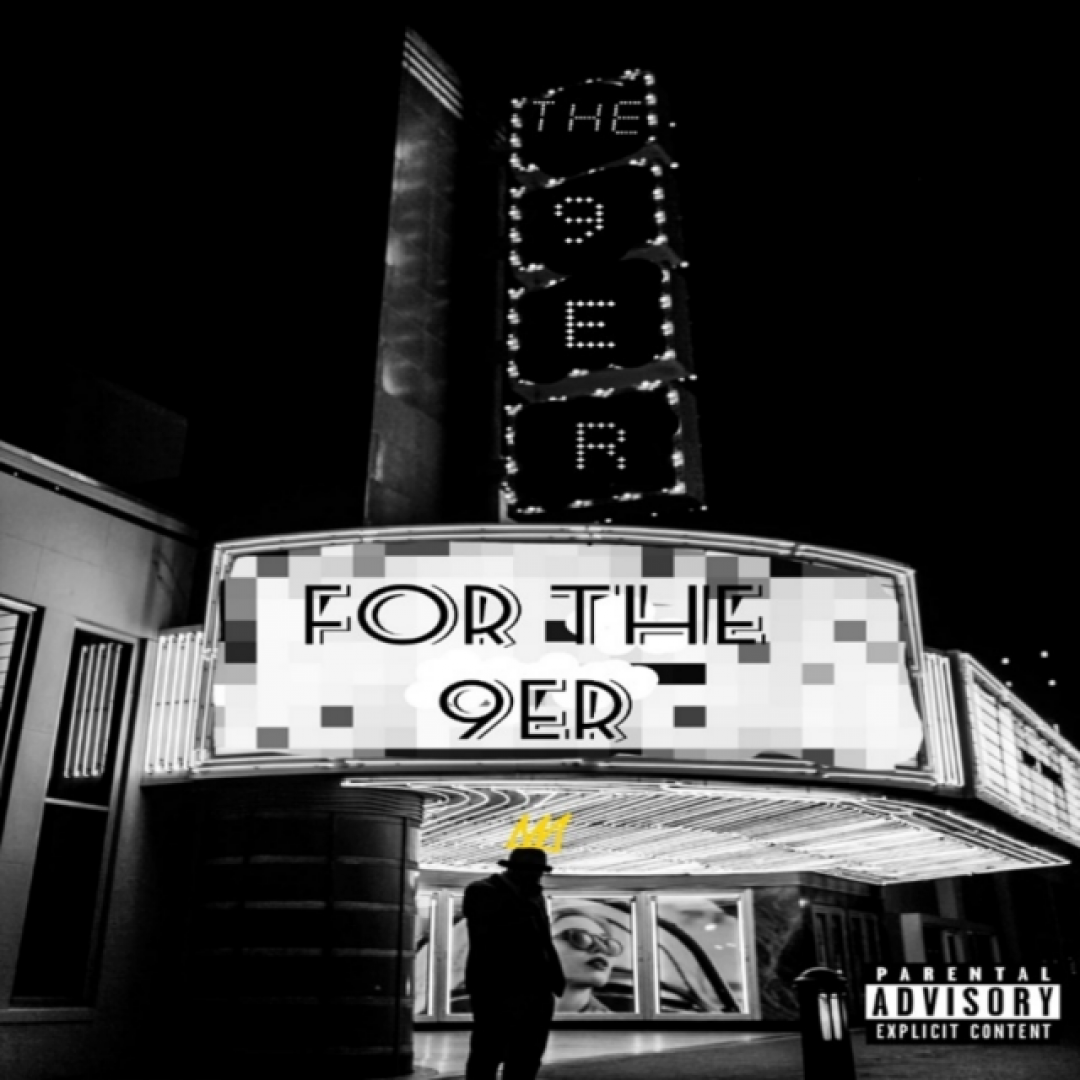 King Bogus, The Monarch has FULLY RELEASED his next project "For The 9er". This project, initially given a limited release on February 12th of this year, is a love letter to the city of Savannah, and has consistent nods to the city. Due to the great reception of the limited release, King Bogus, The Monarch dropped a video; 'Work" WHICH ANNOUNCED THE FULL RELEASE OF THE PROJECT "FOR THE 9ER" ON ALL STREAMING SERVICES!! Watch the video that had them all talking below!!!
Related Link:
Watch Now
Category:
Album/Mixtape Release