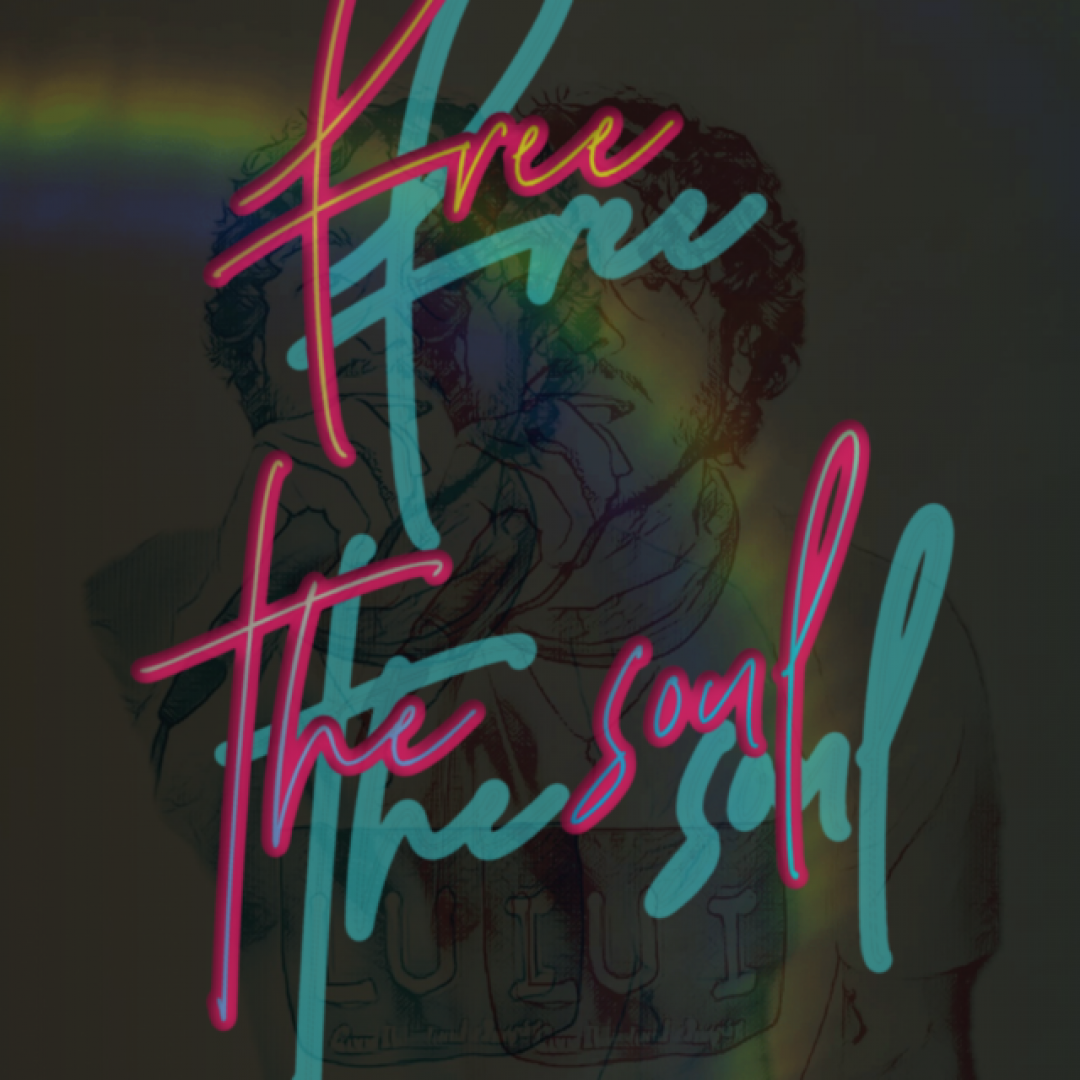 LUI has been releasing a song or 2 every month this year! reaching thousands of viewers and expanding his name and brand. LUI has not just has he been releasing new music every month but has been performing throughout the tristate area, and creating a big wave for what's coming next! Another banger by LUI with a hip hop, reggae vibe and his latin spice representing his lifestyle of being your free self . This song is very meditative and empowering. FREE YOUR SOUL BY LISTENING TO HIS LATEST SINGLE !
Related Link:
Listen Now
Category:
Single Release 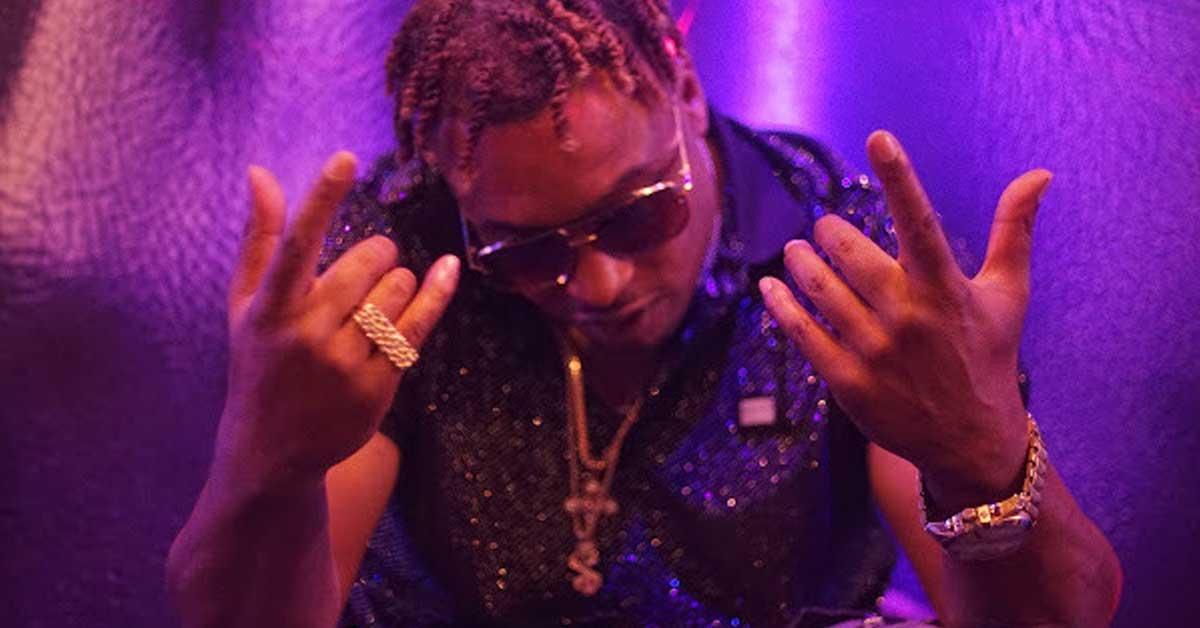 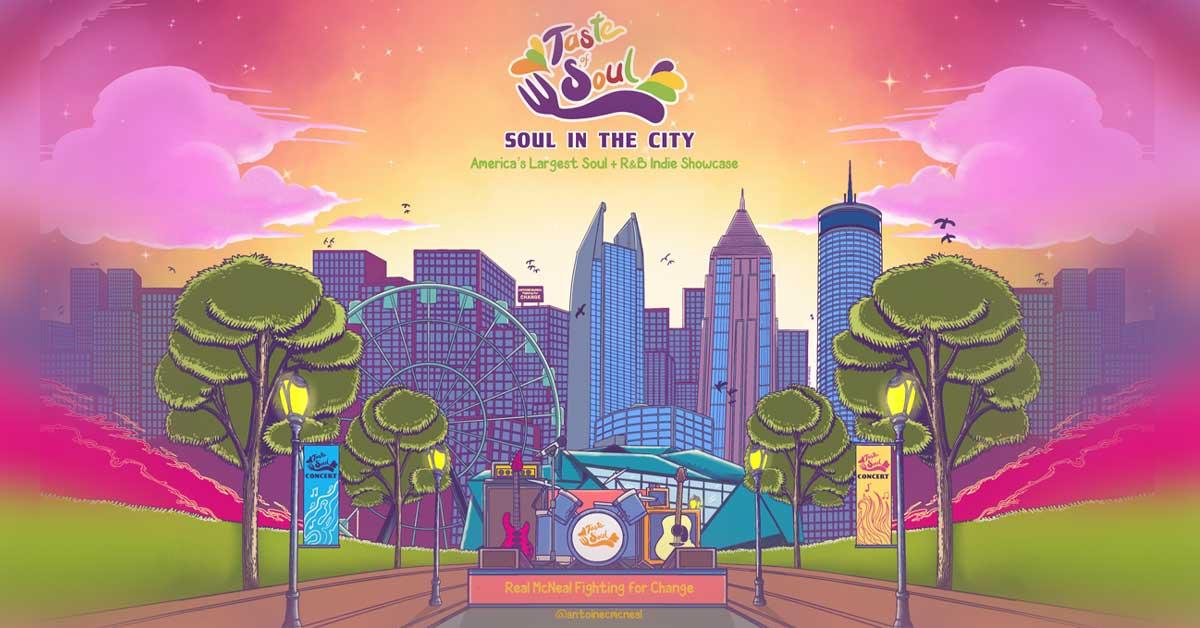 Get Booked for 20 Min Set at Taste of Soul Festival in Atlanta with Paid Flight & Hotel!!