A great reason why the haters should "Never Talk" ! 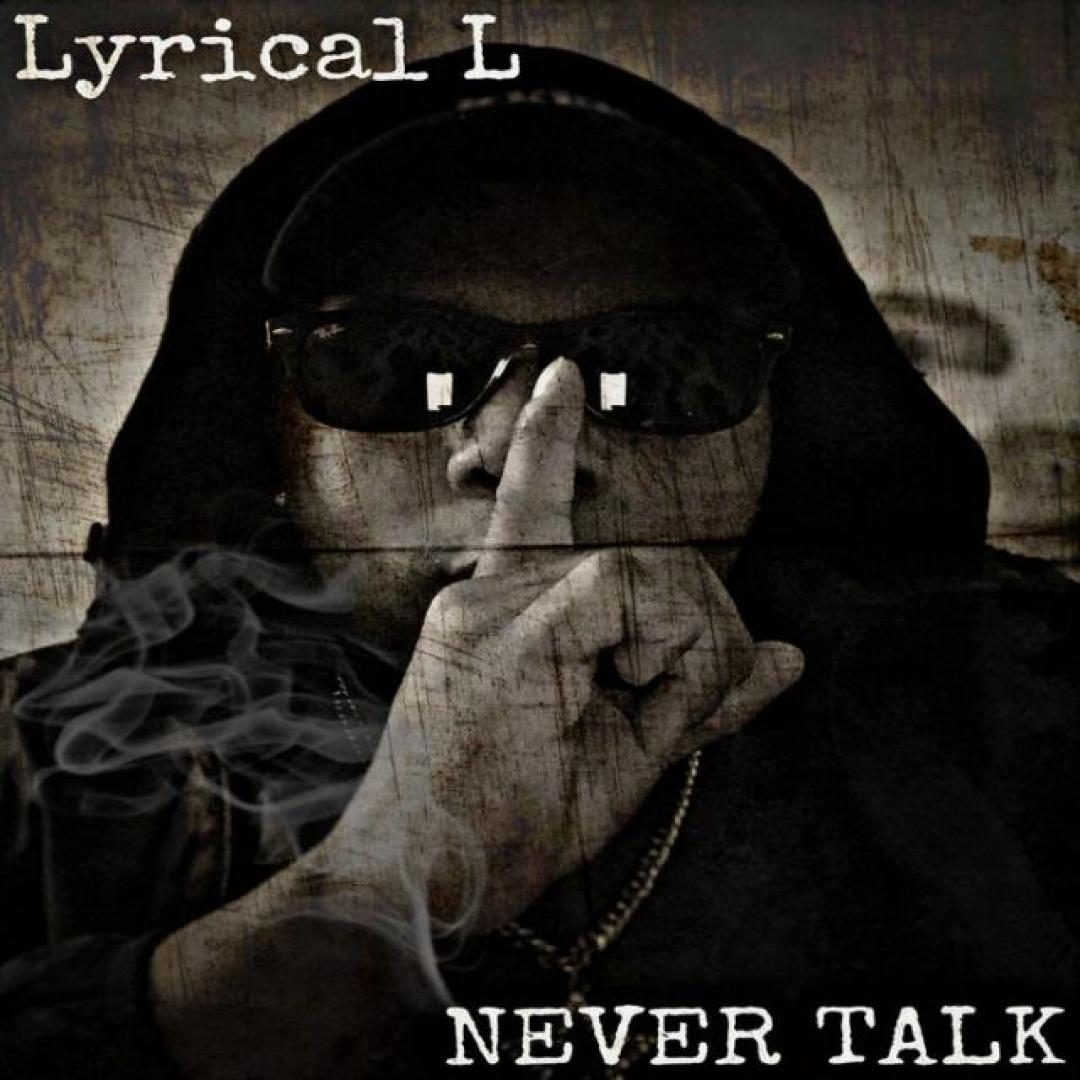 Whether it's dealing with fake friends or staying away from toxic energy; Lyrical L does an amazing job expressing it in his music. With its hard knocking 808s mixed with Lyrical's intense delivery, His new single titled "Never Talk" is nothing short of captivating. From the very beginning of the record in the first bar his voice strengthens as he makes a bold statement saying "NO I know people out there really don't like me" insinuating his awareness of the negativity he's encountered. Wonder whats next!?
Listen Now
Category:
Single Release