Its Just Something for now..... 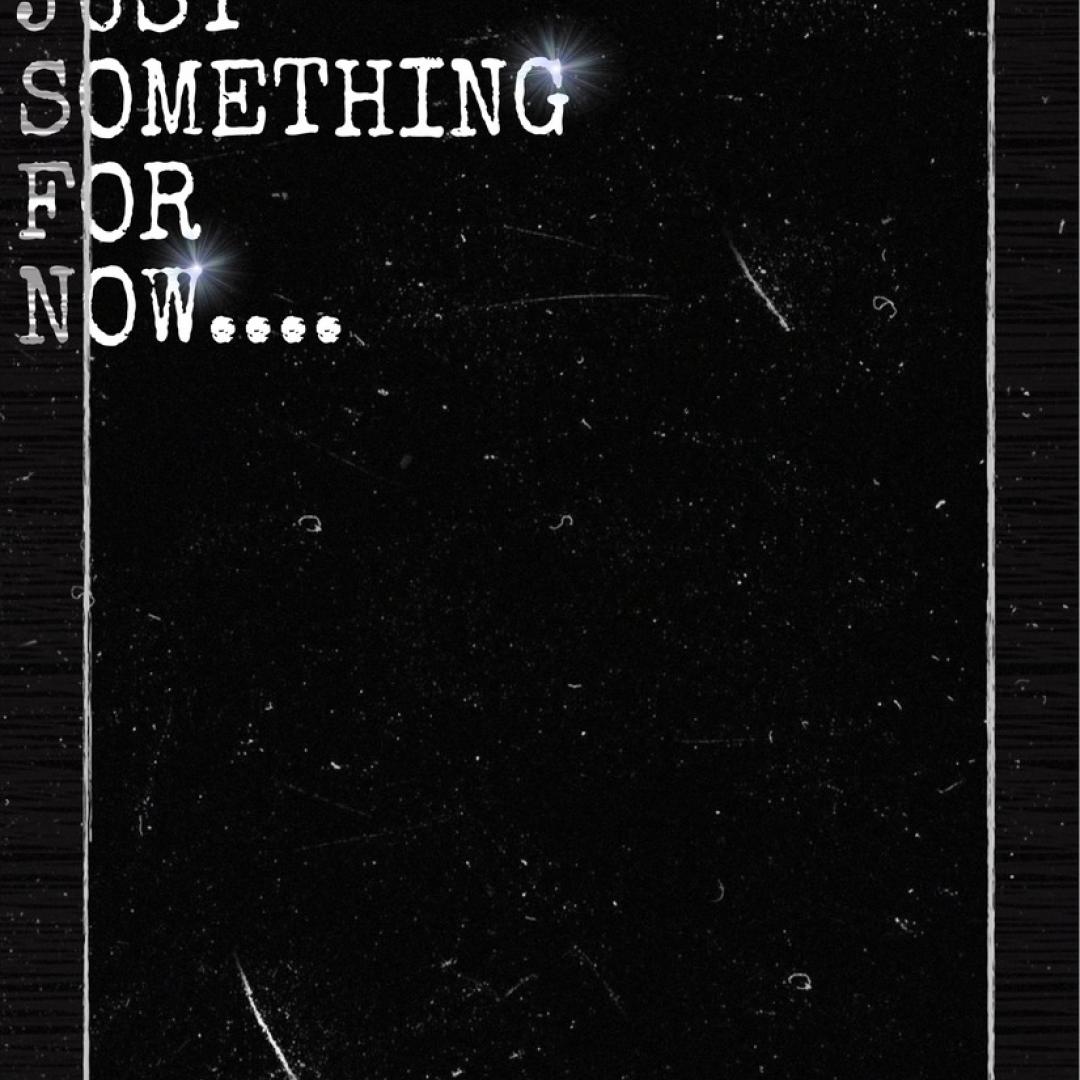 Its been a couple of months since we've heard a new record from Lyrical L, But even when it seems like he's gone ghost to the world he never seems to show any sign of concern or discomfort when asked about new music. "Its Just Something For Now" is a new Ep that recently dropped during his birthday week. In what was released as a surprise project; the hunger remains. With 4 records on the project , each song brings messages, stories, bars and lessons to the table even the title is pretty puzzling as well.
Listen Now
Category:
Album/Mixtape Release