Are You Trying To Be "Artist Of The Month" On Nala's Podcast??!! 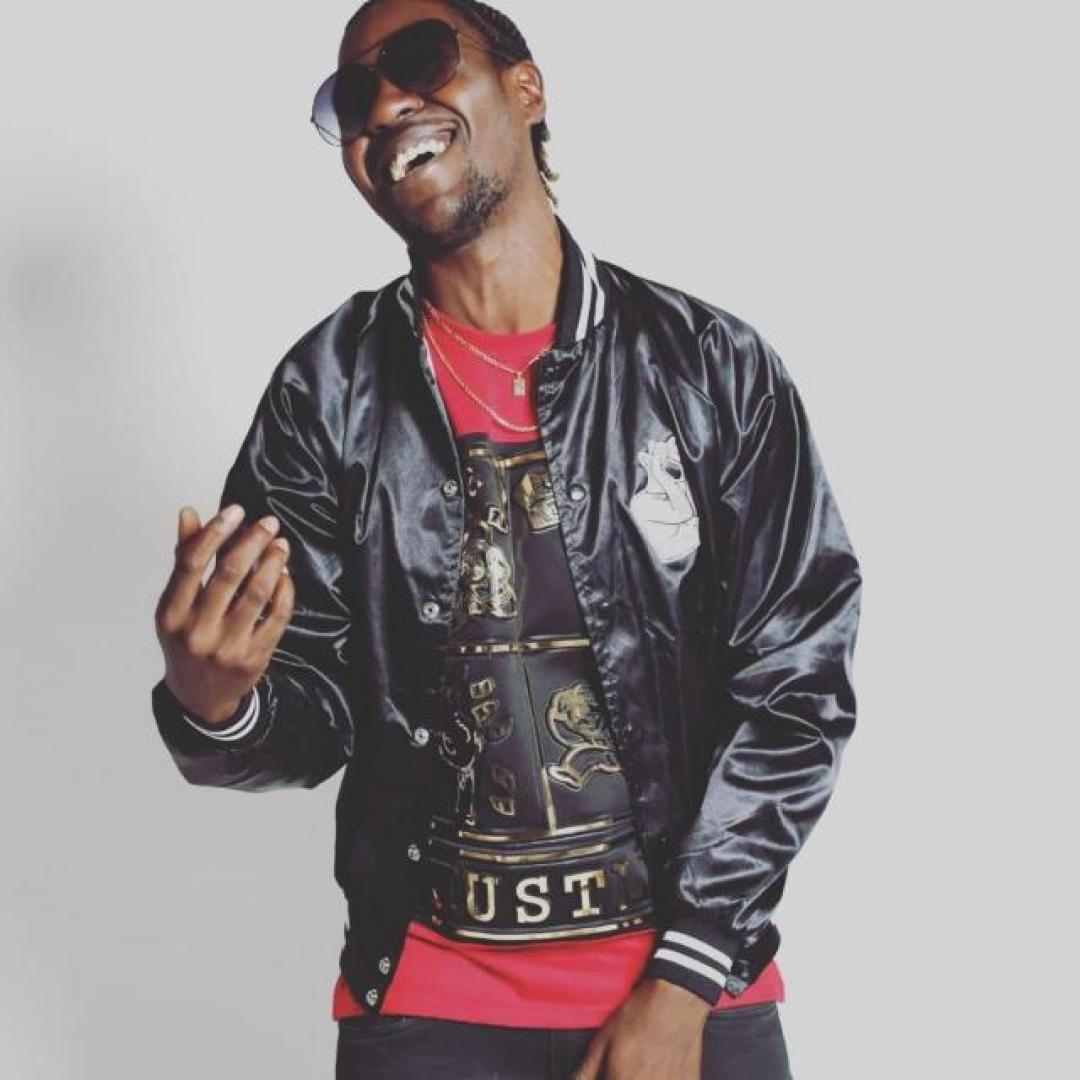 This month on "The Den," Nala popped up on an artist who is the Co-Owner of "Hustle Grind Records" by the name of "Rice Official" out of the state of Massachusetts. "Rice Official" not only looks at himself as a rapper but he carries many other titles such as a song writer, promoter, and a businessman. During this interview, Nala reached into details about the artistry of "Rice Official's" first music video called "BET ON IT!!" Tune in and listen, and like Nala always says "YOU DON'T WANT MISS THIS!!
Related Link:
Listen Now
Category:
Media Coverage