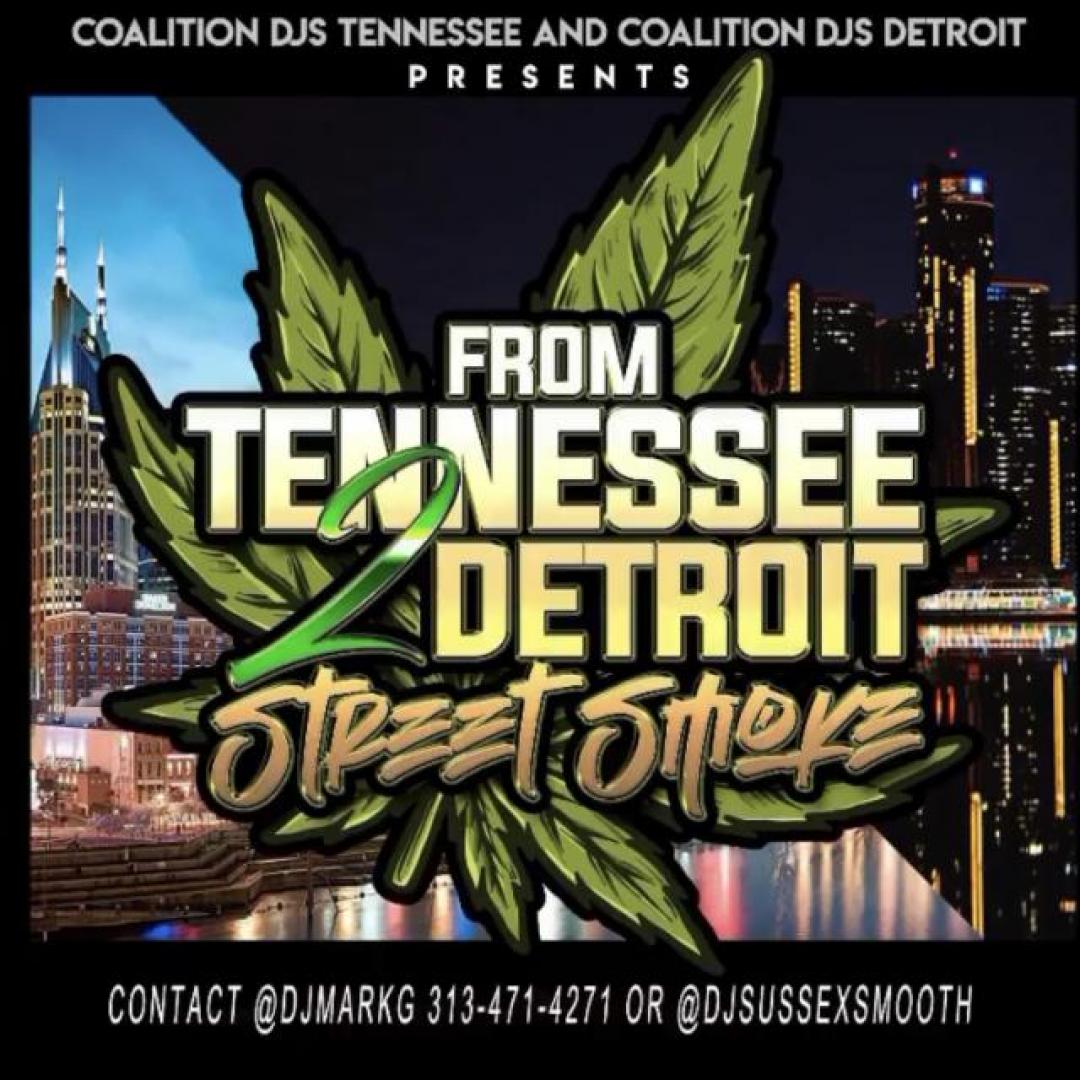 Focused on the release of his upcoming single, “Talk About It”, Detroit rapper, Rahim Booker, was pleasantly surprised to learn that his latest offering, "Wake Up" had found a new audience. Approached by some of Detroit's top DJs, the song was featured on “Tennessee 2 Detroit: Street Smoke” mixtape (available on LiveMixtapes.com). An edgy up-tempo bop that showcases Rahim's uniquely Detroit flow, you can watch the official video for "Wake Up" on Youtube at the link below.
Related Link:
Watch Now
Category:
Networking 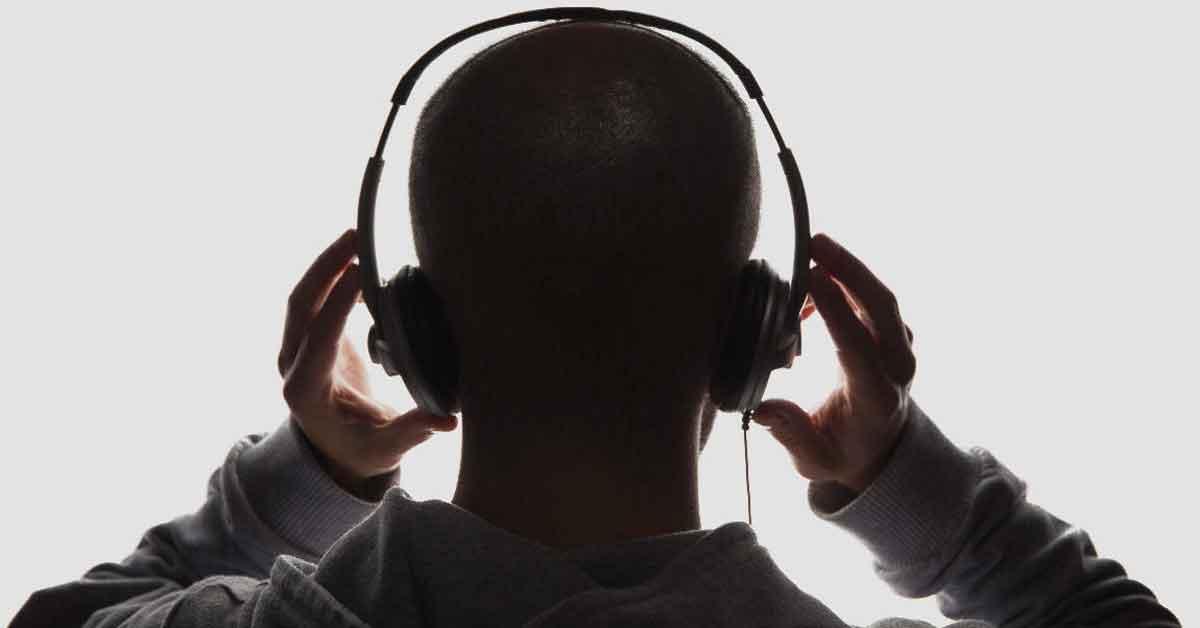