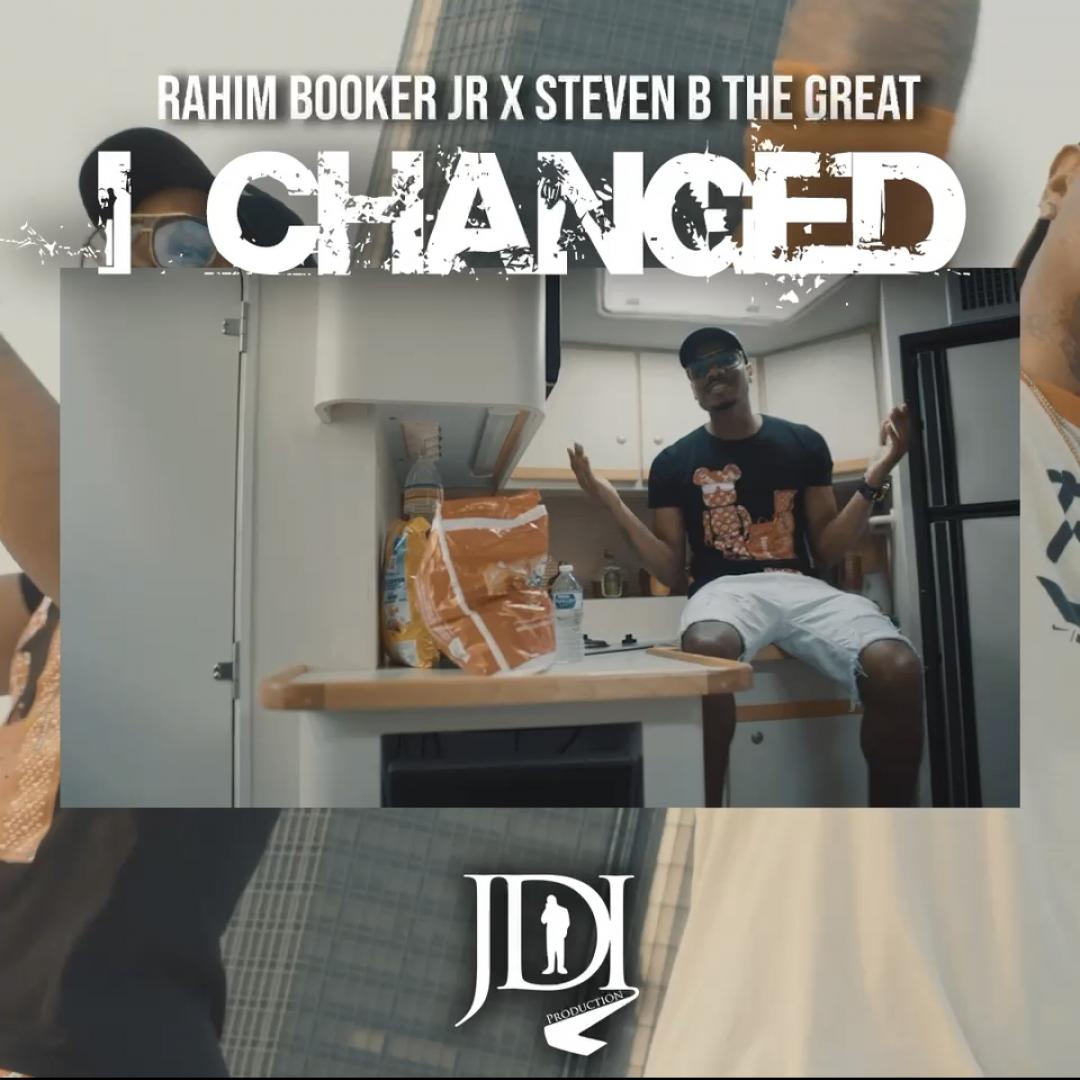 We’re back with the latest update on Rahim Booker Jr. Word is he just dropped a video called “I Changed” Featuring Steven B The Great in Detroit, Michigan after not giving up on music, but starting a whole new wave. Rahim started a clothing line called “Merciful” that’s doing amazing in his city, and he shows it off in his newest video. This really opened Rahim fans eyes mainly because they didn’t know anything about a new video coming. Rahim has been moving in silence, and setting a great example.
Watch Now
Category:
Music Video Release 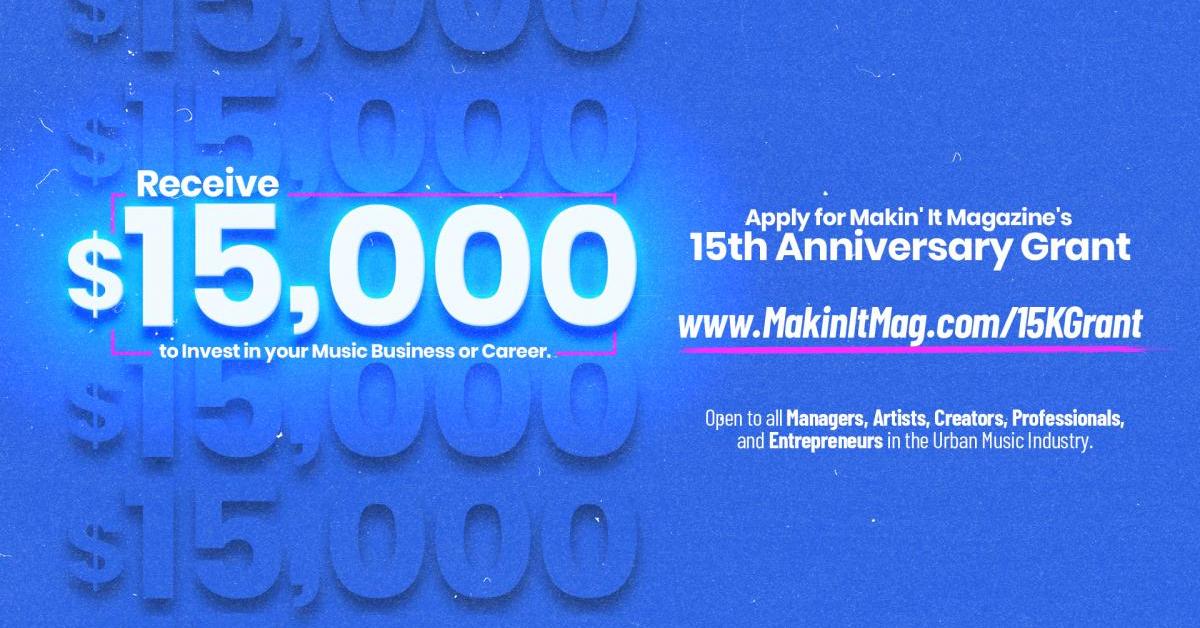