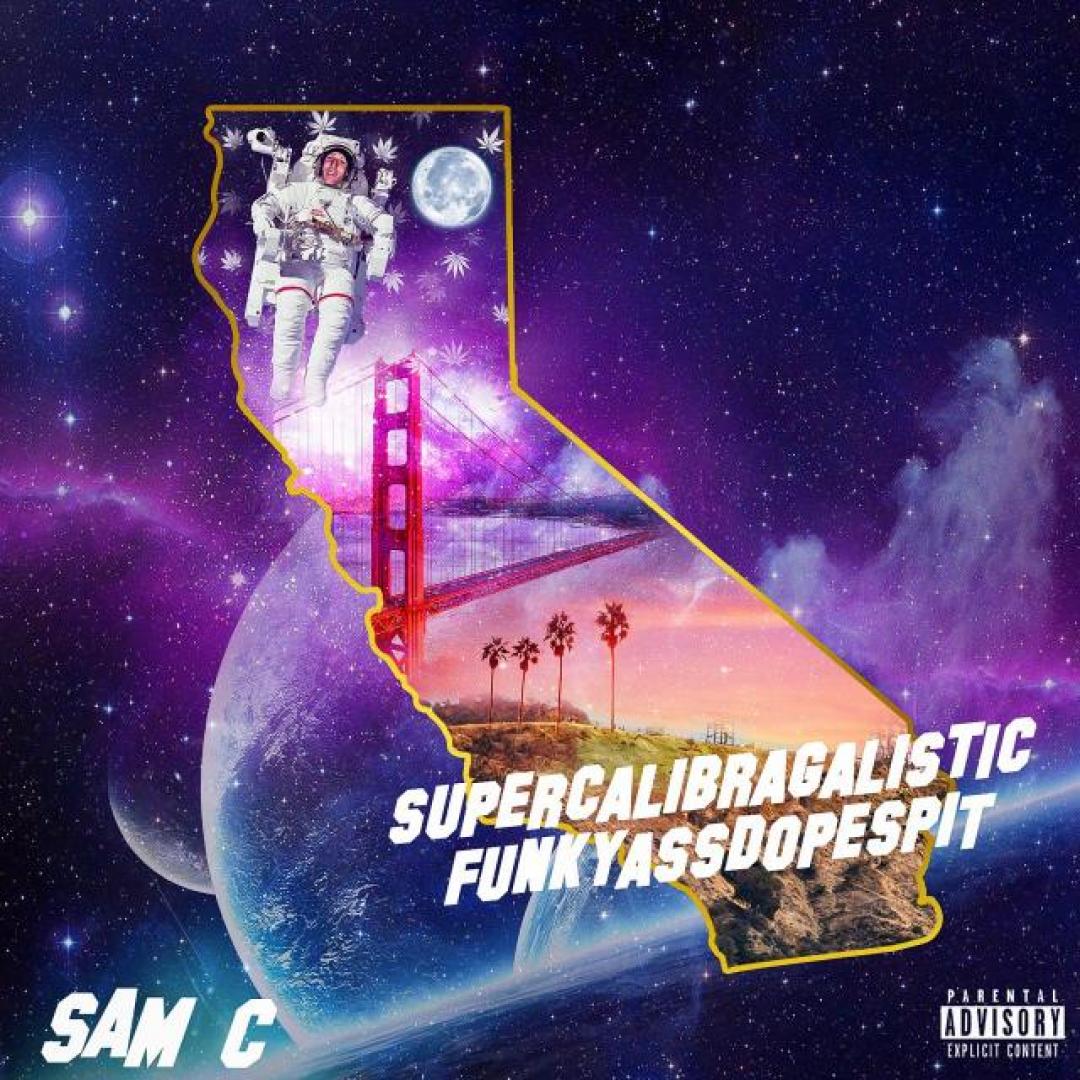 Sam C put his heart on his sleeve holding nothing back in his debut album SuperCaliBragalisticFunkyAssDopeSpit! The album boasts many unique songs diverse in sound, lyrical content, and topics. Sam C says, "There is a song for everyone." with the album's robust 16 track lineup. The majority of this album was produced and recorded by Smoked Out Tunes in Oakland California. The album does also include a song Sam C recorded with well known Nigerian producer Mekoyo while visiting in Nigeria August of 2019.
Related Link:
Learn More
Category:
Upcoming Release 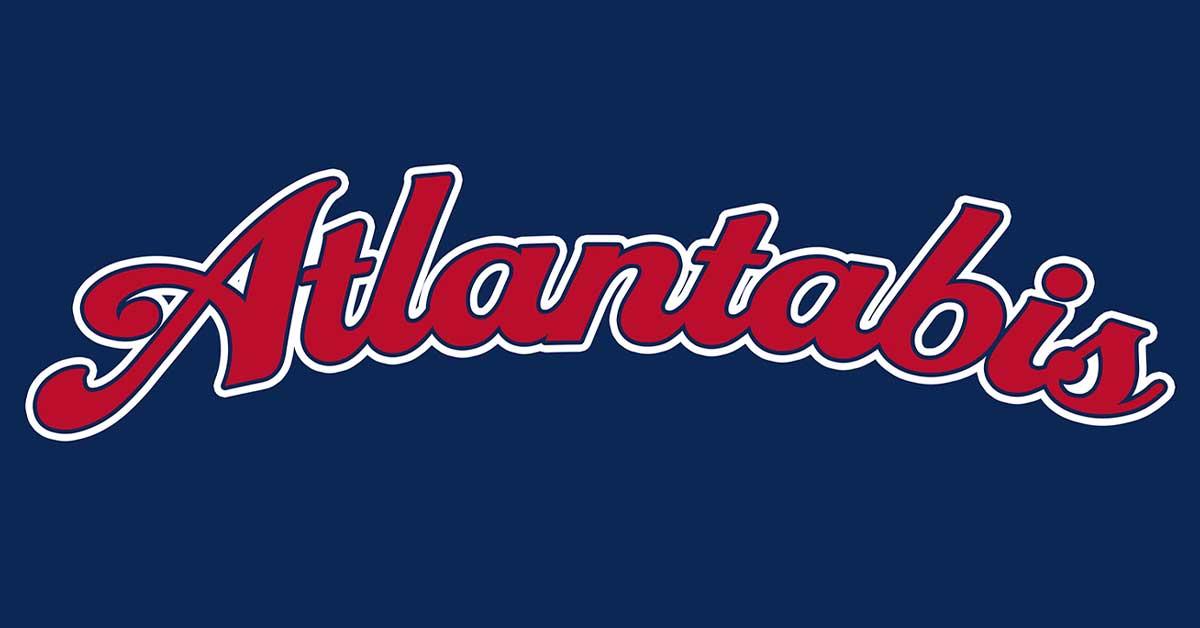