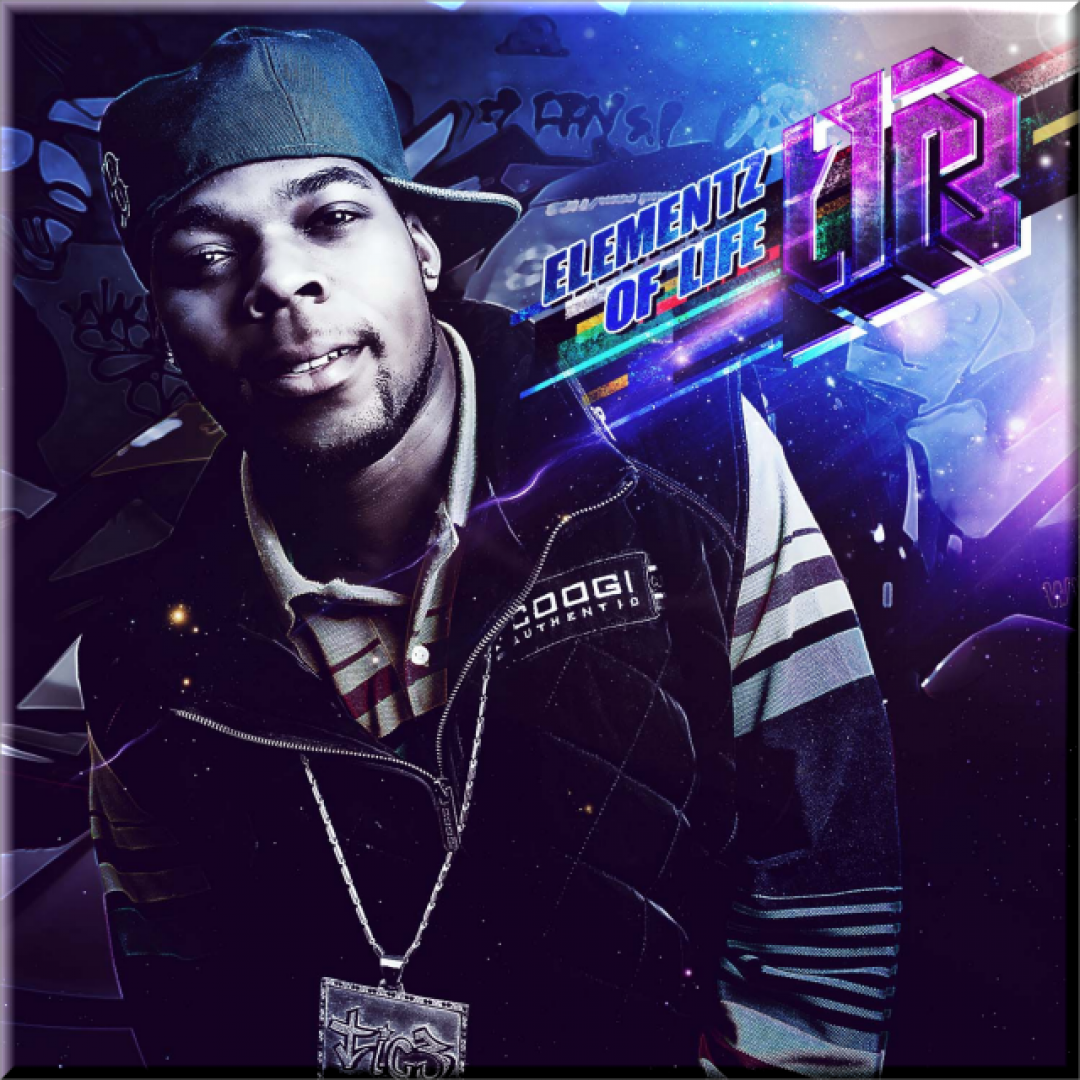 "Elementz of Life" the debut album of T1C3's discography has been re-published after an unfortunate label situation cleared by Better Business Bureau. T1C3's 1st album was produced by T1C3 & co-produced by Giulio Kitao. (A prestige guitarist/producer) The album is based on T1C3's life during/pre-release military service, and consist of rap & rock elements like "Rockout" throughout the project. Listen to the sound of creativity alongside live instrumentation in the link below!
Listen Now
Category:
Album/Mixtape Release 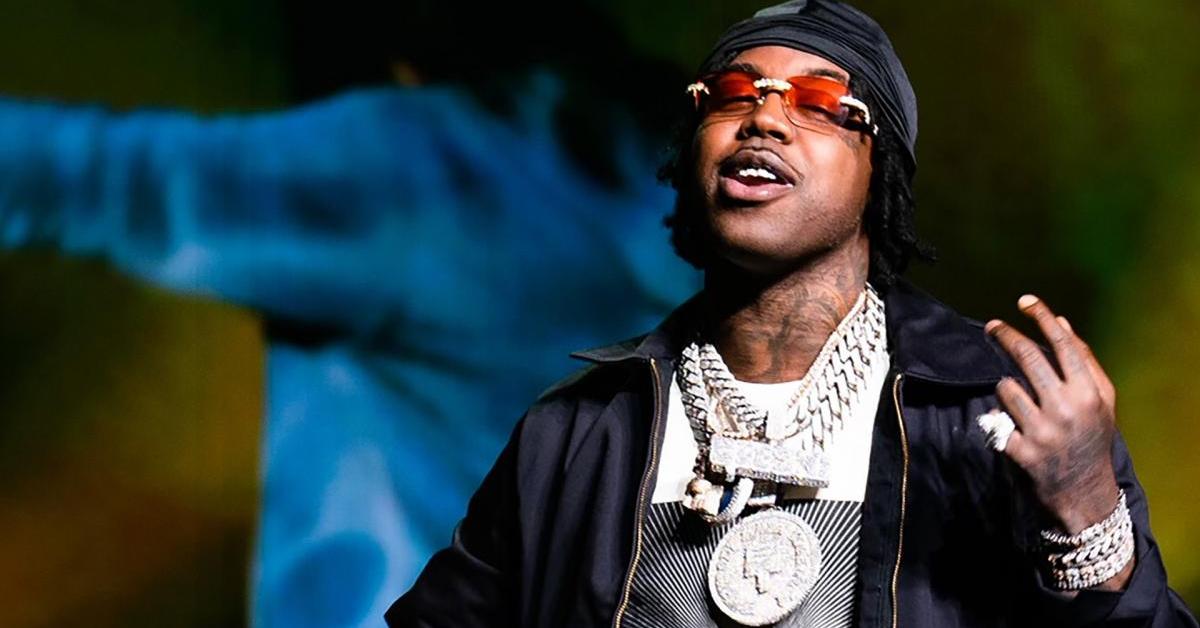