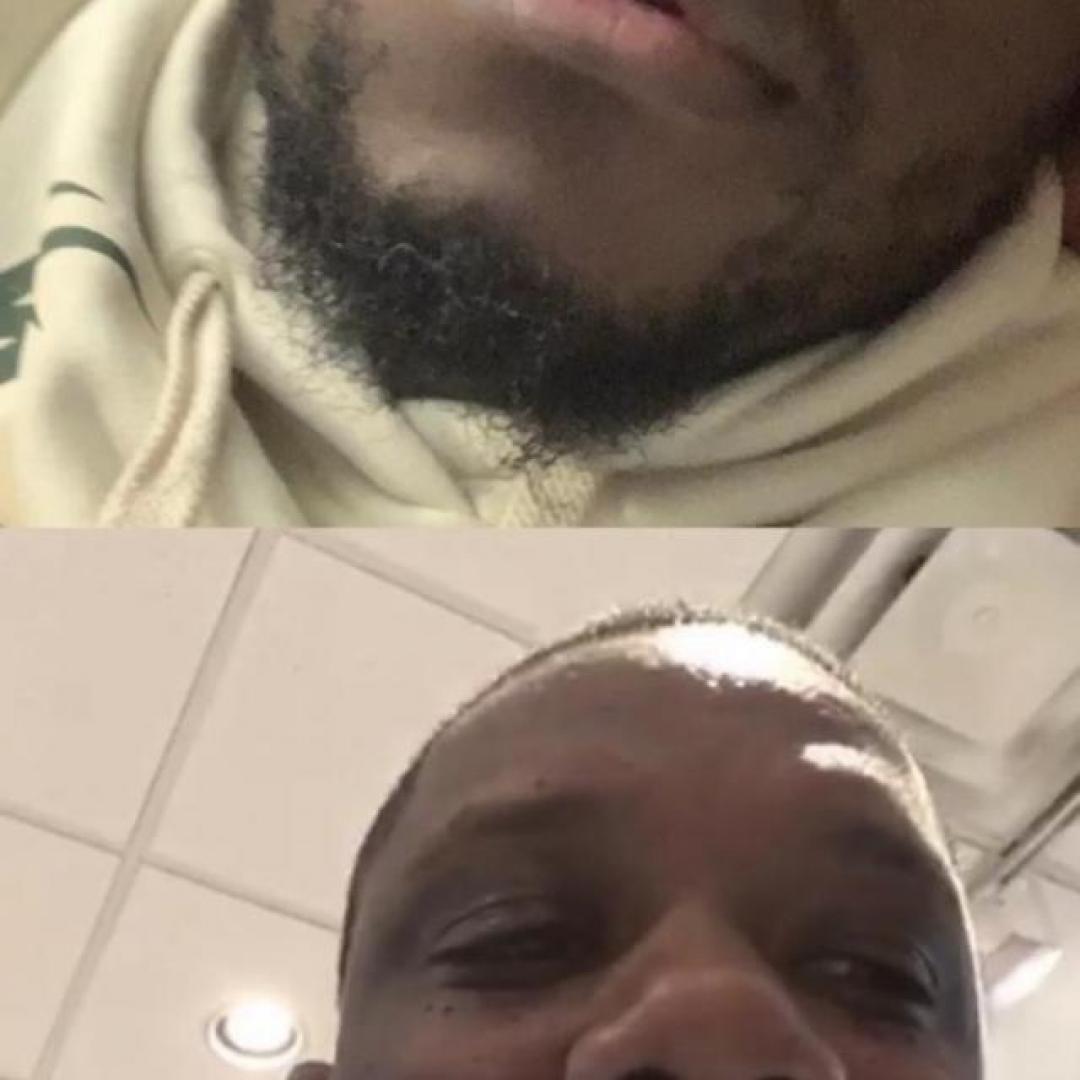 Imagine receiving a video call from someone who works with an artist you grew up listening to. That became reality for Tae Clint when he received an unexpected phone call from Jay - tour manager of rapstar Lil Boosie. During the brief phone call Jay informed Tae Clint that Boosie is highly impressed with his music after he played it for him. He ended the conversation letting Tae Clint know that they're watching him and to continue building his fanbase. Tae Clint said he became motivated more than ever!
Related Link:
See More
Category:
General Update