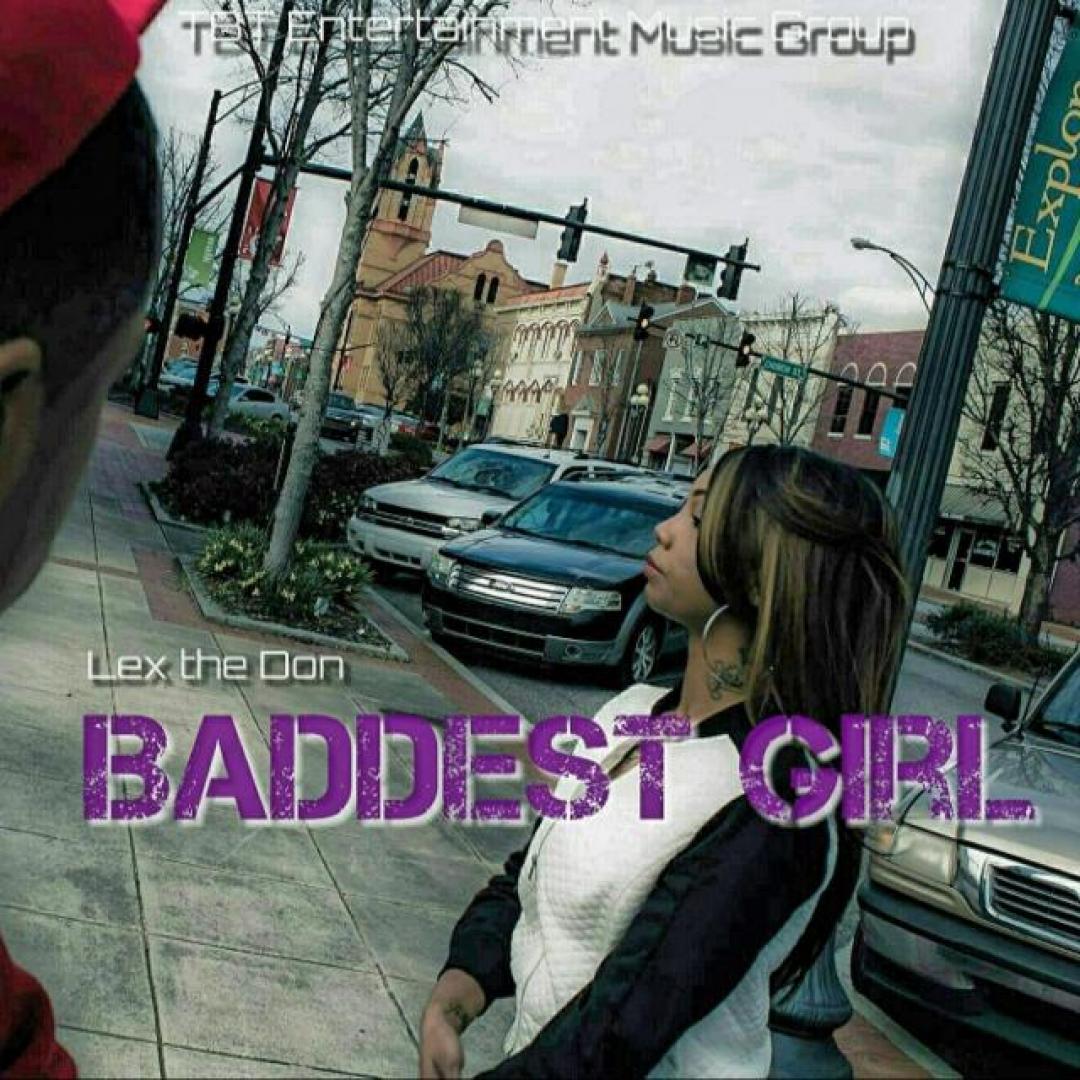 We are only weeks from the first commercial single release from No Filter the debut album by TBT Ent CEO, Lex the Don. The single Baddest Girl was a big fan favorite during its stream only preview. The video is set to be released via all major video formats both online and cable network. This is set to be an interesting summer for the TBT camp also gearing up for the debut of female artist Amaretto and Mossberg both out of S. Carolina while artist Joey "Kamakazi" Moore will appear in the new Tupac movie.
http://www.mtv.com/artists/lex-the-don/tracks/1179622/
Category:
Upcoming Release