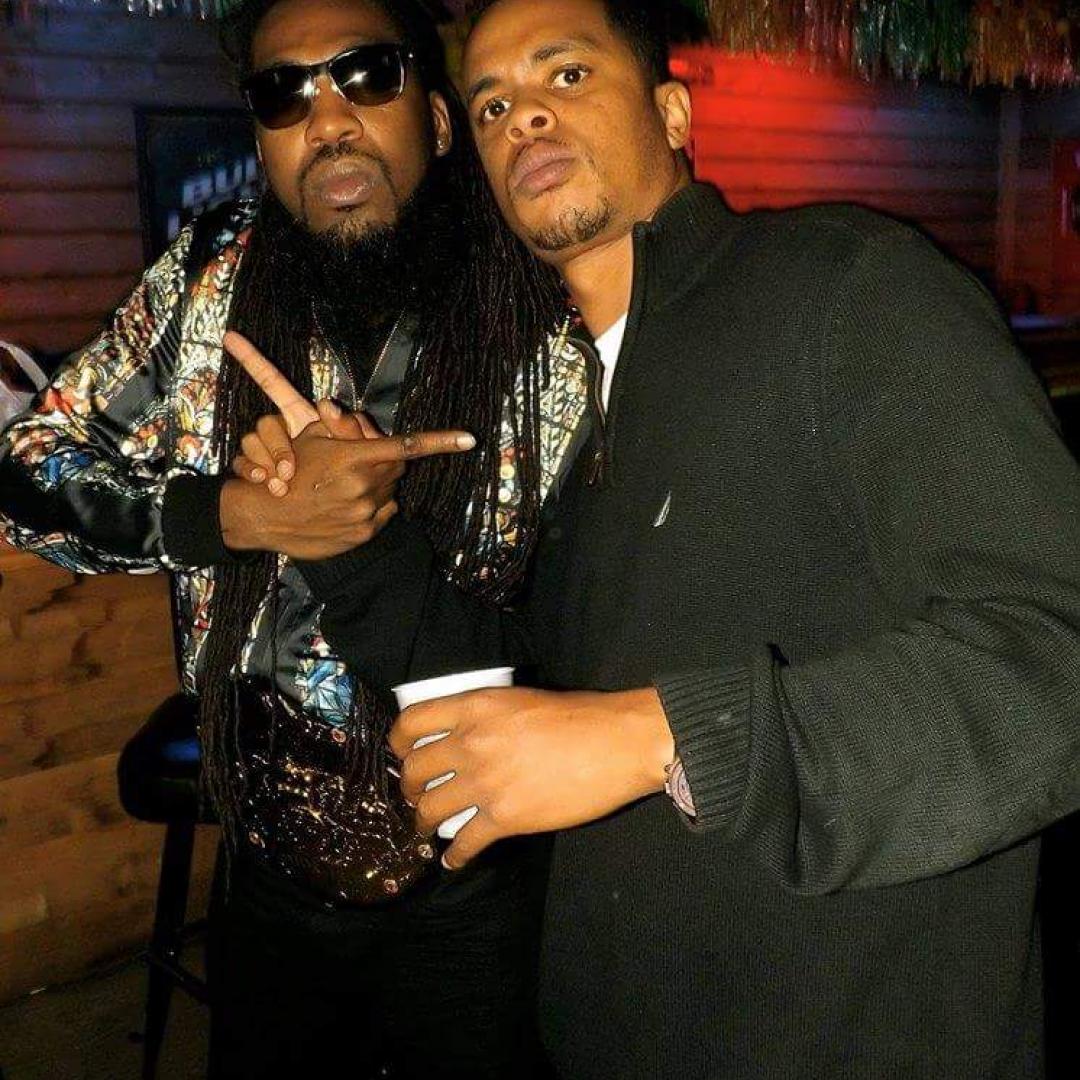 Rising star "Lex the Don" artist/CEO of TBT Entertainment is set to release a remix of the popular underground single "You Da Police" feat. dirty south legend Pastor Troy mid summer. After gaining popularity throughout the indie circuit as a free stream earlier in the year the single will be released commercially and appear on the debut album "No Filter" which is scheduled to debut this summer. The two will also collaborate on a video which is expected to be a summer hit as well. Stay tuned for more info.
https://m.facebook.com/Lex-the-Don-155765924489060/
Category:
Upcoming Release