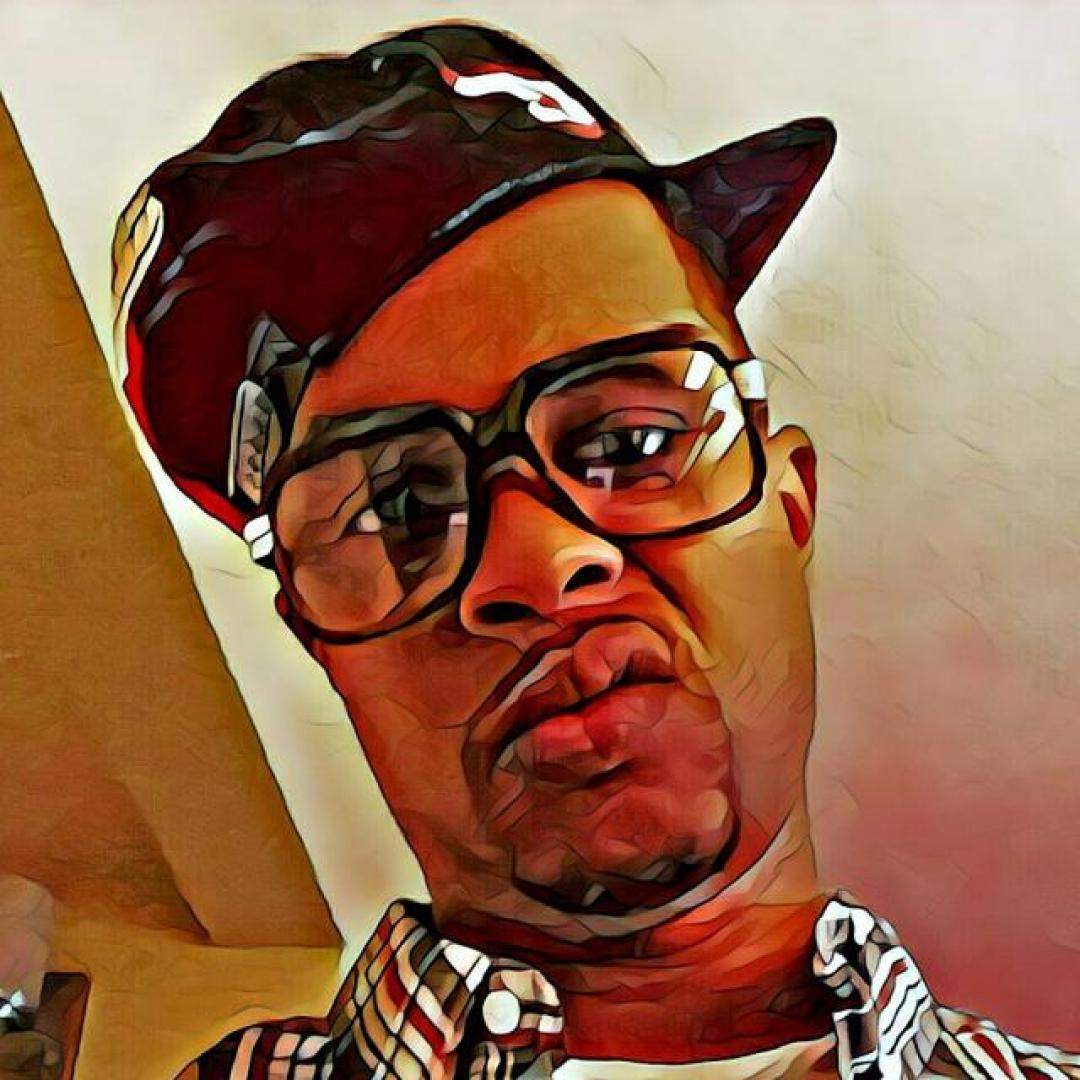 This morning critically acclaimed NY City native/South Carolina based rapper/ producer "Lex the Don" most known for his break out single Baddest Girl, has announced that in addition to his highly anticipated debut album entitled "No Filter" debuting this spring, he will also release a series of children's books geared toward educating children from Kindergarten to middle school about the dangers of drugs, gangs and other pitfalls plaguing today's urban youth. The series is slated to be on shelves Fall 2017.
https://youtu.be/mNeo3bgrG0w
Category:
Business/Project Launch