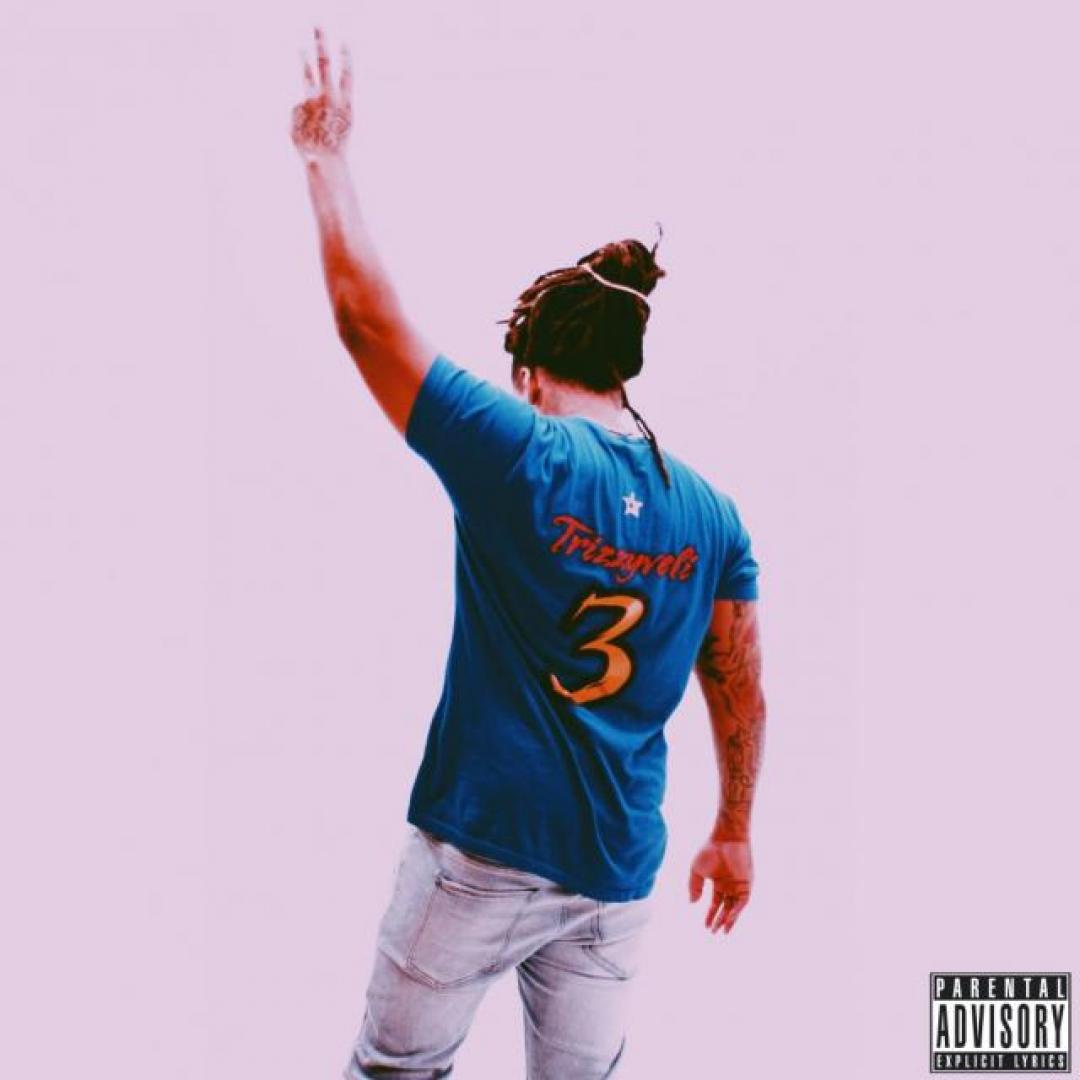 After somewhat being on a hiatus for almost a year Trizzy drops “Trizzyveli 3”. Like “The Scorpio Tape” released back in 2018, Trizzy wanted to celebrate this release with his day one supporters. Trizzy has mastered his sound producing hard hitting tracks with bass, aggression, slick wordplay & a few melodic songs. Clearly Trizzy wants his respect, so with a chip on his shoulder he gave the fans as well as the doubters 40 minutes & 14 tracks as a big thank you.
Related Link:
Listen Now
Category:
Album/Mixtape Release