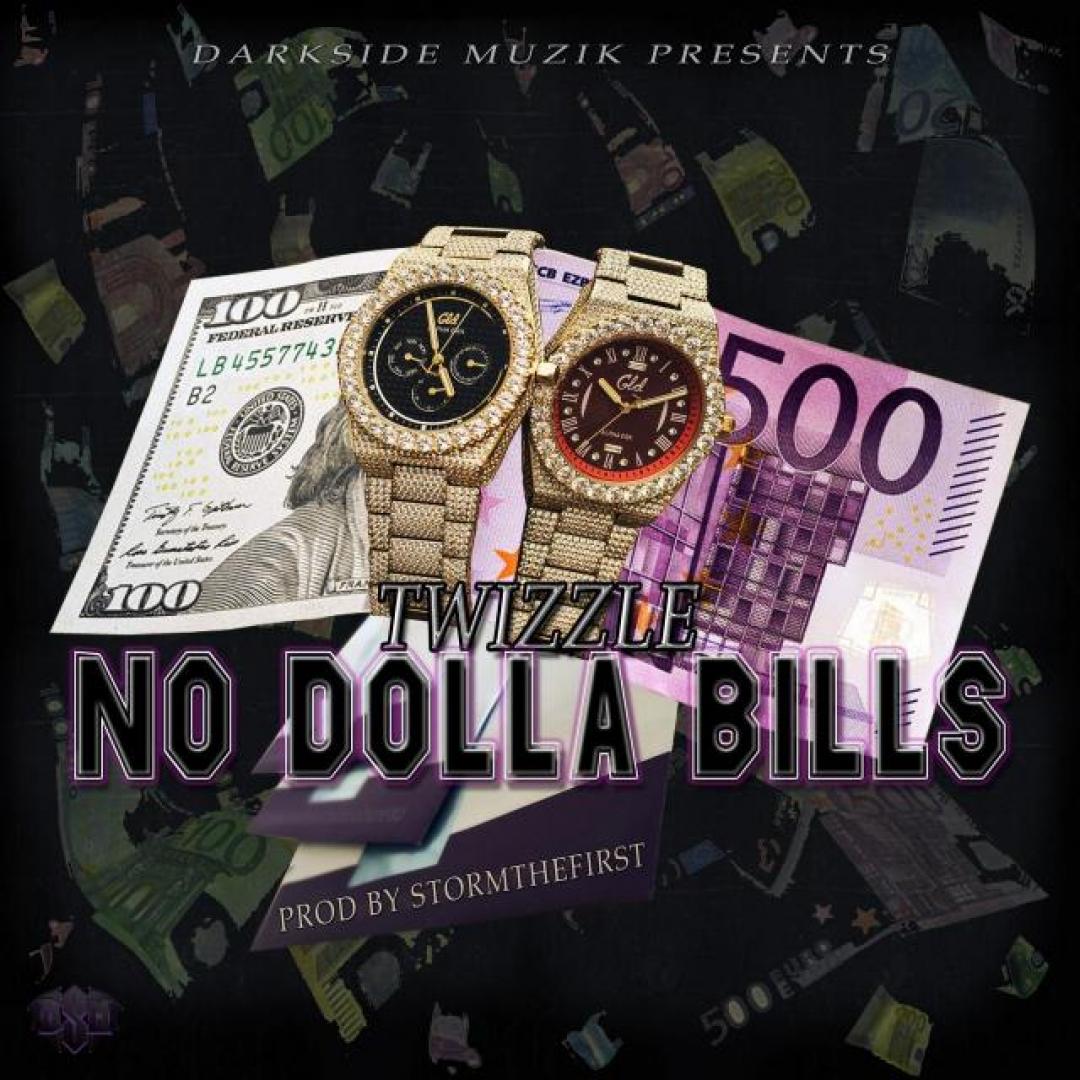 After packing his bags and leaving the Netherlands for good, Twizzle is now living back in his hometown St Eustatius. Two months into his return he already released a new single called 'No Dolla Bills' which was produced by Russian producer StormTheFirst. Bringing his island style of rap over a heavy hitting Trap beat, Twizzle makes it clear he is all about making that online money which is also seen by the looks of his cover. He seems to be finishing this last quarter strong, but 2020 isn't over just yet.
Related Link:
Listen Now
Category:
Single Release