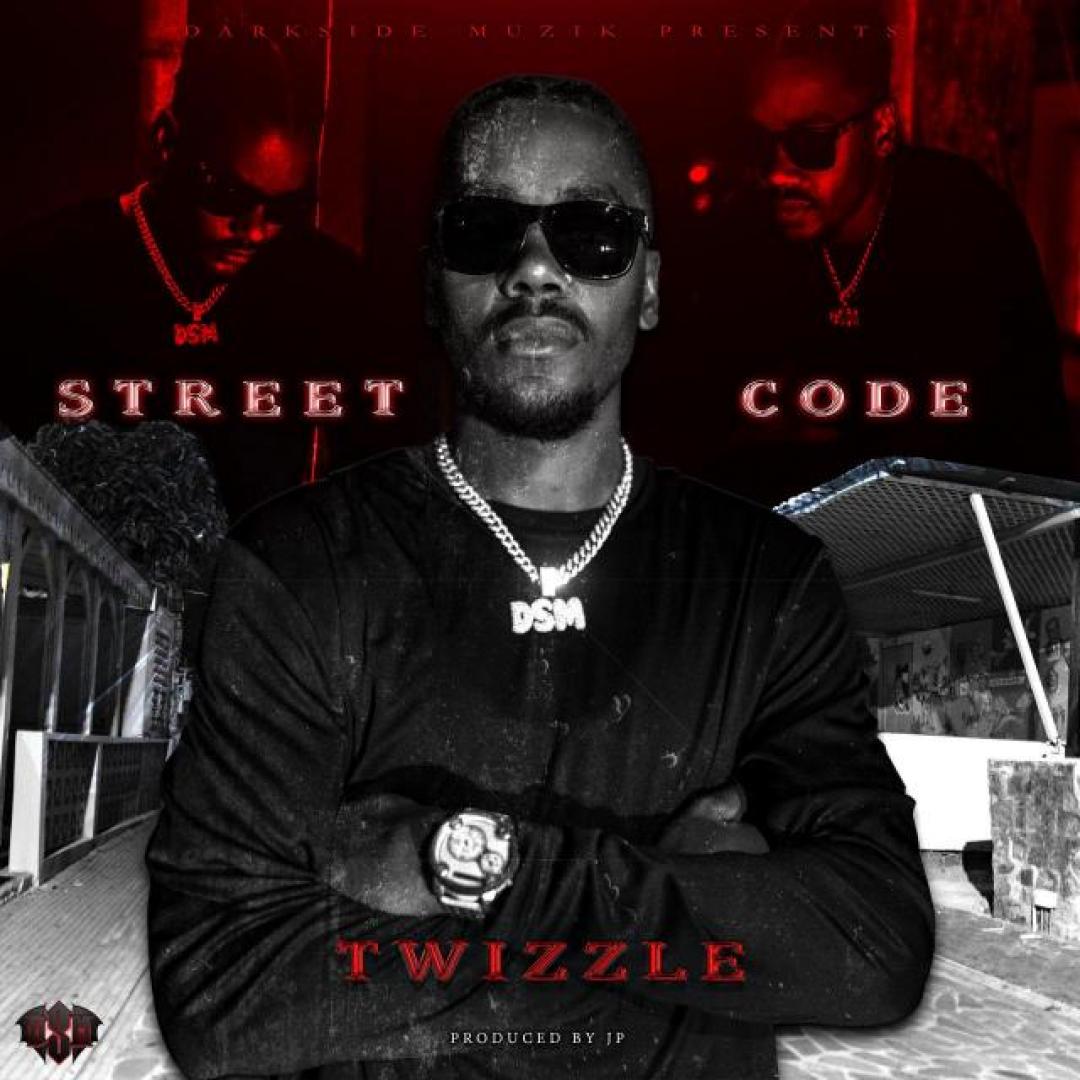 Twizzle has been cooking up some new singles lately and sharing short snippets on social media. Since he left the Netherlands he's been working close with Wealth Nation to take his music career to the next level. He is set to drop his next single Street Code with a new video on July 23rd, which will be officially distributed through Sony Music/The Orchard/Wealth Nation. Although he is not in the US, he will be making noise straight out of the Dutch Caribbean island. Follow him on social media to see more.
Related Link:
Listen Now
Category:
Upcoming Release