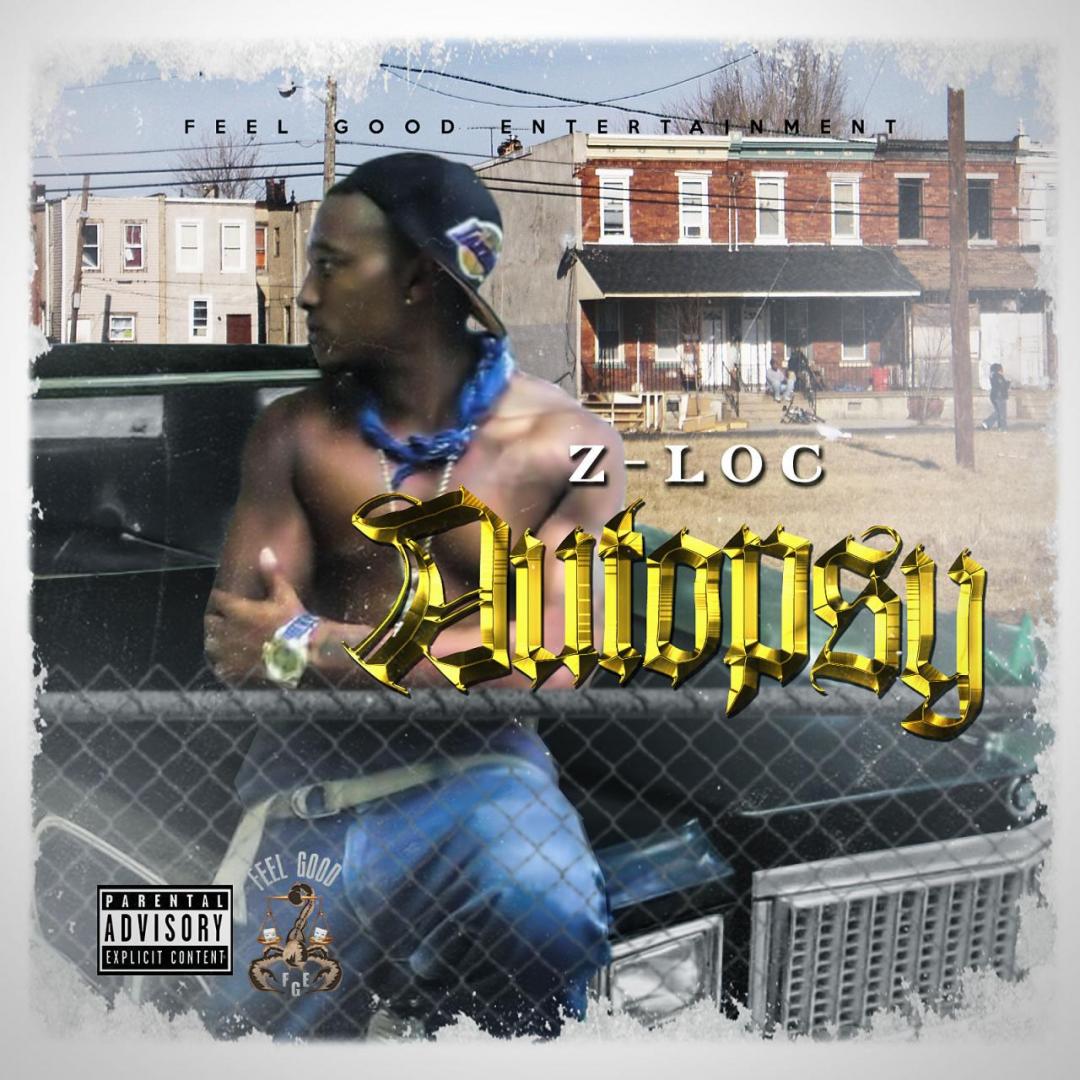 I am currently getting ready to release my first solo album titled Autopsy , Album is due to release Jan 10 2017 and I put a lot of work into the album and also very confident that people are going to like it. I have leaked a few track here an there just to see where I stand and gotten good feedback so yea I super pump of my first solo album so be on the look out for Autopsy Jan 10 2017
Related Link:
https://soundcloud.com/feelgoodentertainment
Category:
Album/Mixtape Release