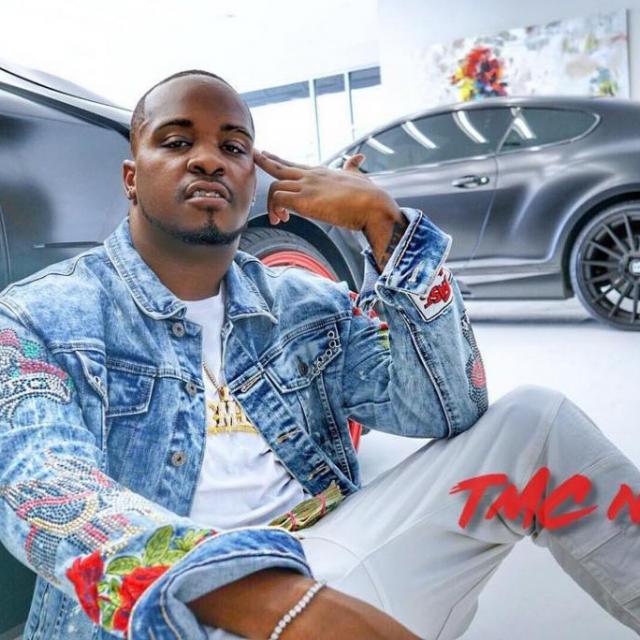 Houston native TMC Nova, is setting out on his own path after branching off from his former award winning group, Money Makaz. His solo career has been something that was always a part of him. Nova is not alone, with his father “DJ RATEDX” of the Legendary Houston Group Sexxx Fiends, Nova has caught a new flame.
Primary Skill:
Rapper
Additional Skills:
Songwriter 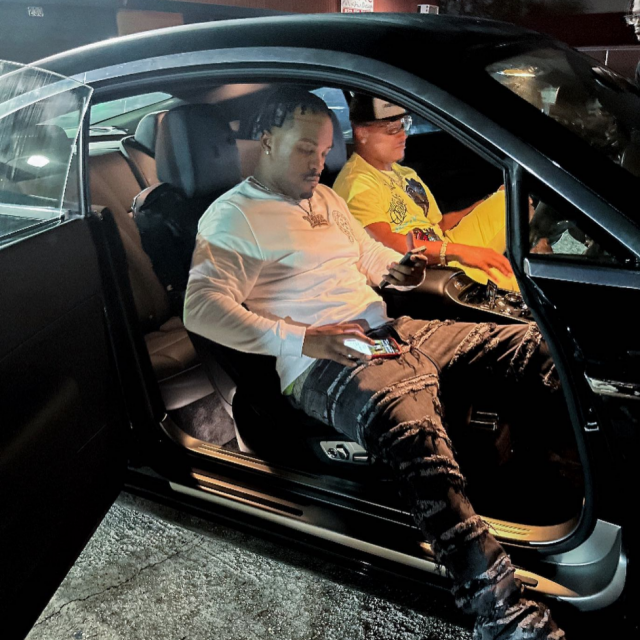 TMB Nova turns major corners from his former self to be able to set on the path that was destined for him. While working on some new records at Compound Studio, he received a call about a movie role available. The movie was being shot in his hometown and the call came as a result of one of his videos in rotation 24/7 on Texas MTV Raps. Nothing the world can put in his way will ever slow him down or take his focus off his career. His path is clear and is take over in music and film is just a matter of time
Watch Now
Category:
Upcoming Release 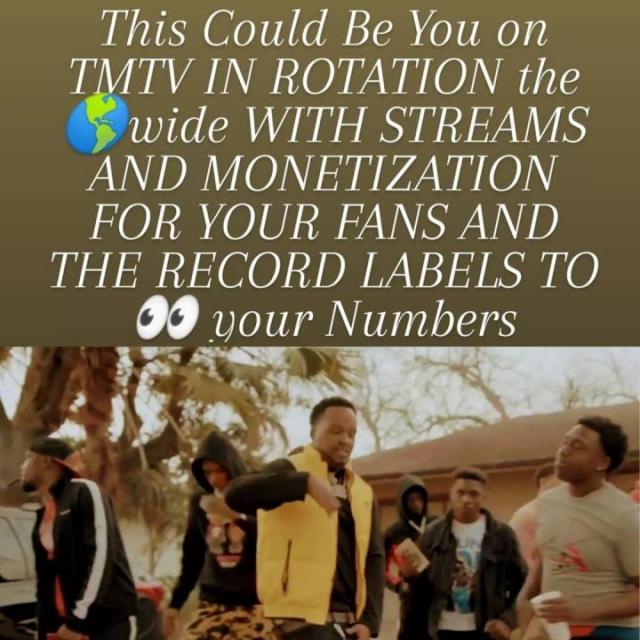 Yo it's been a minute but that don't mean I{TMB NOVA} haven't been on the grind putting in that work. I{TMB NOVA} took advantage of that Plandemic and made my own plans and to get ahead in the music game. Came up on a few opportunities and I'm not looking back. If you come to HOUSTON TX and need some studio time Check out my studio called @ThaCompoundStudio but 1st check me out on TEXAS MTV Raps a new tv platform for indie artist with Hot Videos, go to www.mkbntv.com on ROKU TV or even watch me on your cell
Watch Now
Category:
Networking 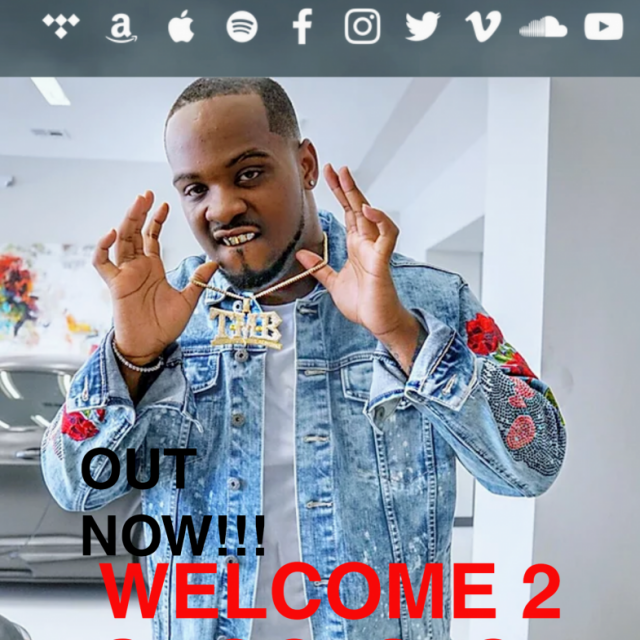 THE WAIT IS OVER...MY OFFICIAL WEBSITE IS UP!!!! TMB NOVA is the New name...checkout my Music Lifestyle!! My Brand and all the fruits of my labor in the music business from upcoming shows to new videos and of course new music. It's truly levels to this journey and I'm a living witness...Check out TMB NOVA's website for a preview of his music status upcoming updates...CLICK LINK IN BIO....
Visit Site
Category:
Networking 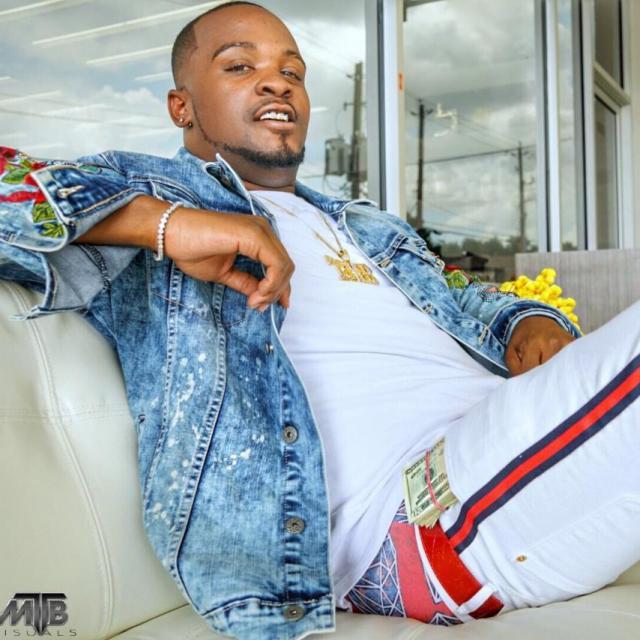 Welcome Back''TMB NOVA''but who said you left is the real Question. Sometimes you have to change things and remove people in order to prosper said TMB NOVA. The funny thing is I never left for that rumor to be put out there maybe they were wishing i moved out of the city to better there chances.. Hell naw I love my city & I'm still BIG STEPPIN like my new single ''Steppaz'' Out Now on all platforms..Now I'm Dropping new videos & networking. Applying Pressure..TBT doing Features in different cities..DM me
Watch Now
Category:
Music Video Release 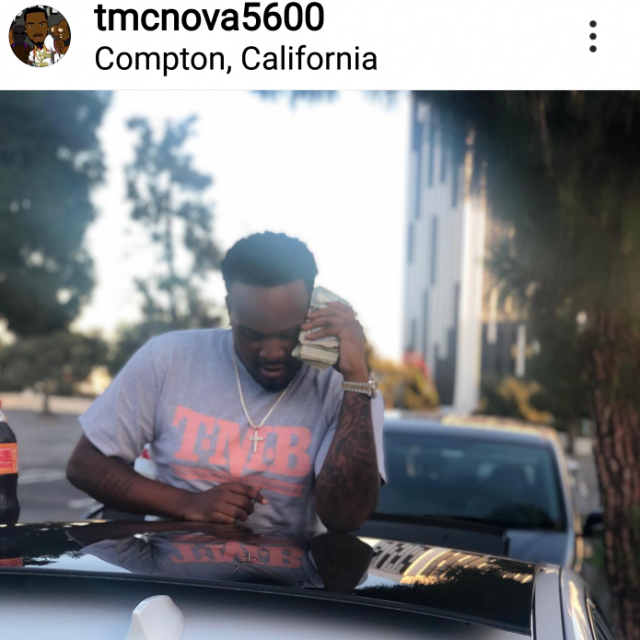 The Marathon Continues like the Og Nipsey Hussle said. TMC NOVA's grind continues to send him state to state networking with new industry connects searching for that true plug. TMC Nova music speaks for itself and his vision and motivation will help him become a Top Independent Artist with or without a Major. TMC Nova says Success is a feeling he sees it taking form daily as the grind continues. The world is waiting for me.. I can't Stop Won't Stop.. TMC Nova coming soon
Visit Site
Category:
Networking 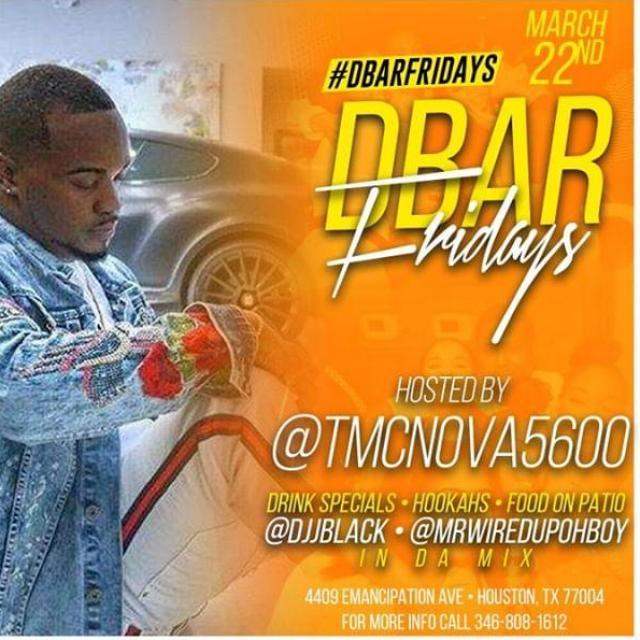 Shhhh..TMC Nova is chasing his dream, grinding trying to Live that Best Life in music. After a few special guest Performances in ATL/Hou & a local High School. TMC Nova had to focus more on the business side of things. I realized my Business venture needed a major upgrade said TMC Nova. I needed to move & do some things differently to better myself & my music. My team around me needed to be on the same page with me. Hopefully you all got the my message & stay tuned. New single "Steppaz"#spotify #Business101
Watch Now
Category:
Performance