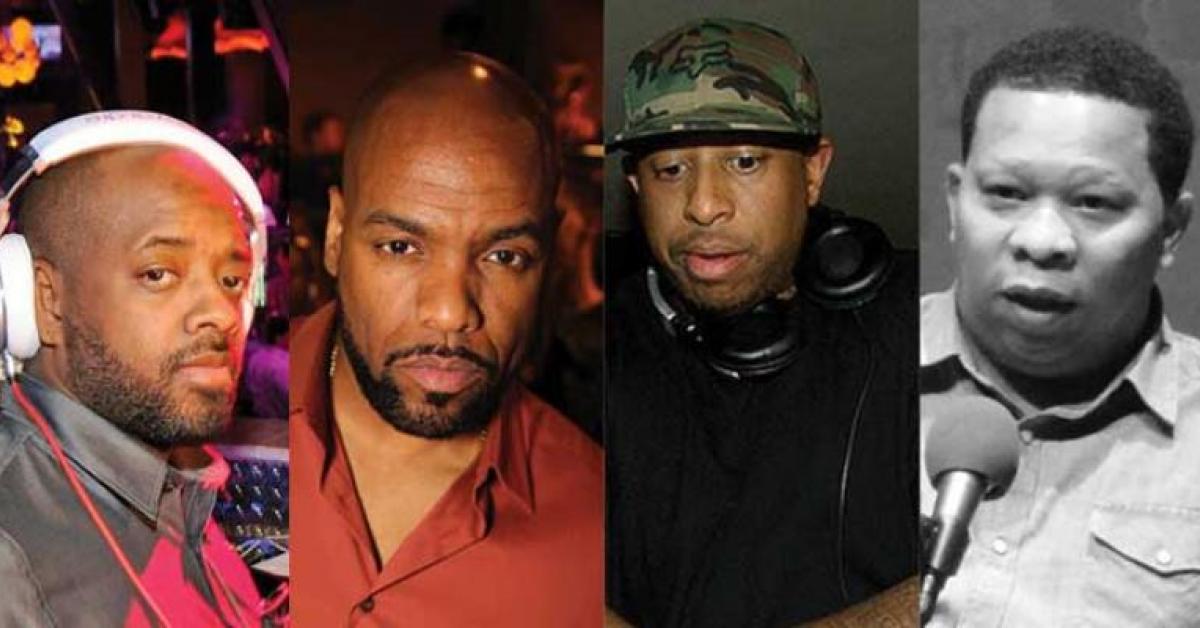 If you want to be Hip Hop’s next big Producer, don’t purchase Fruityloops or Reason.... BUY SERATO! While that may sound odd, a quick look at some of Hip Hop’s top hit makers will clearly illustrate the strong connection between DJing and great production. Just google the discography of DJ Premier, Dr. Dre, Timbaland or Swizz Beats, all of which cut their teeth as DJs prior to becoming some of the most influential producers in hip hop.

Those who know their history understand that DJing is the fundamental element of Hip Hop. Before the MPC, SP1200 or FLStudio, Emcees rocked over instrumental beds provided by DJs. The role of today’s hip hop producers is the natural evolution of this relationship, and here are 5 reasons DJs make the best producers.

1. DJs Are Real Fans of Music!
The advent of affordable production software like Reason made it possible for anyone to start making beats. This opened the floodgates for a wave of hobby producers, more infatuated with pop culture and playing industry than creating great records. Generally speaking, any DJ that makes the transition into producing is probably doing so because they’re true fans of music, and motivated to leave their mark on the industry.

2. DJing Breeds Creativity
Being real fans of music, DJs that transition into production will typically pull inspiration from a wider base of music. Having listened to tons of records as DJs, their brains are virtually a database of melodies, drum patterns, riffs and obscure samples. This not only includes the hit records you hear in the club, on mixtapes and radio, but also the myriad of album fillers and B Sides that never hit your eardrums. This will often also include a variety of national, regional and independent records from various genres. All of these different impressions contribute to a wider palette of ideas when creating records.

3. DJs Make Music for the People
Music is an interesting intersection of art and commerce. A record is just as much a product as it is an expression of raw emotion. Even the purest of artists want their work to reach the largest audience possible. In order to accomplish that goal, it must be marketed to the consumer. DJs must develop an intimate knowledge of the consumer. Many step into the role of producer, with years of inherent market research from seeing what songs make people dance, fight, drink and clear the floor. They pick up on the patterns of what people like, and the demographics that certain sounds appeal to.

4. DJs Make Music for DJs
Sticking with our marketing theme, the most important thing standing between a product and the consumer is the supply chain. DJs are a huge channel for music distribution. Whether it’s mixtape, radio or club spins, they get the music to the people’s ears and help build a demand. A producer who thoroughly understands the nuances of DJing, will build records that are not only enticing but easier for a DJ to work into their playlist.

5. DJs Are Real Producers
There are plenty of beatmakers mislabeled as producers. A producer is someone who envisions the end product and brings it to life. A producer doesn’t make beats… they make records. As laid out in the previous four points, DJs who transition into production have a unique vantage point that keeps them focused on the end product. That end product being the experience of the listener. Having experience on the frontlines, they understand the power that music has, and their goal is to create magic.

Of course these are my own personal opinions, so if you think I’m wrong or missed an important point, I want to hear from you. Just login and share your opinion below. Do you think DJs have an advantage as producers? Do you think former artists make better producers? Who are your top 5 producers, and how many are DJs?