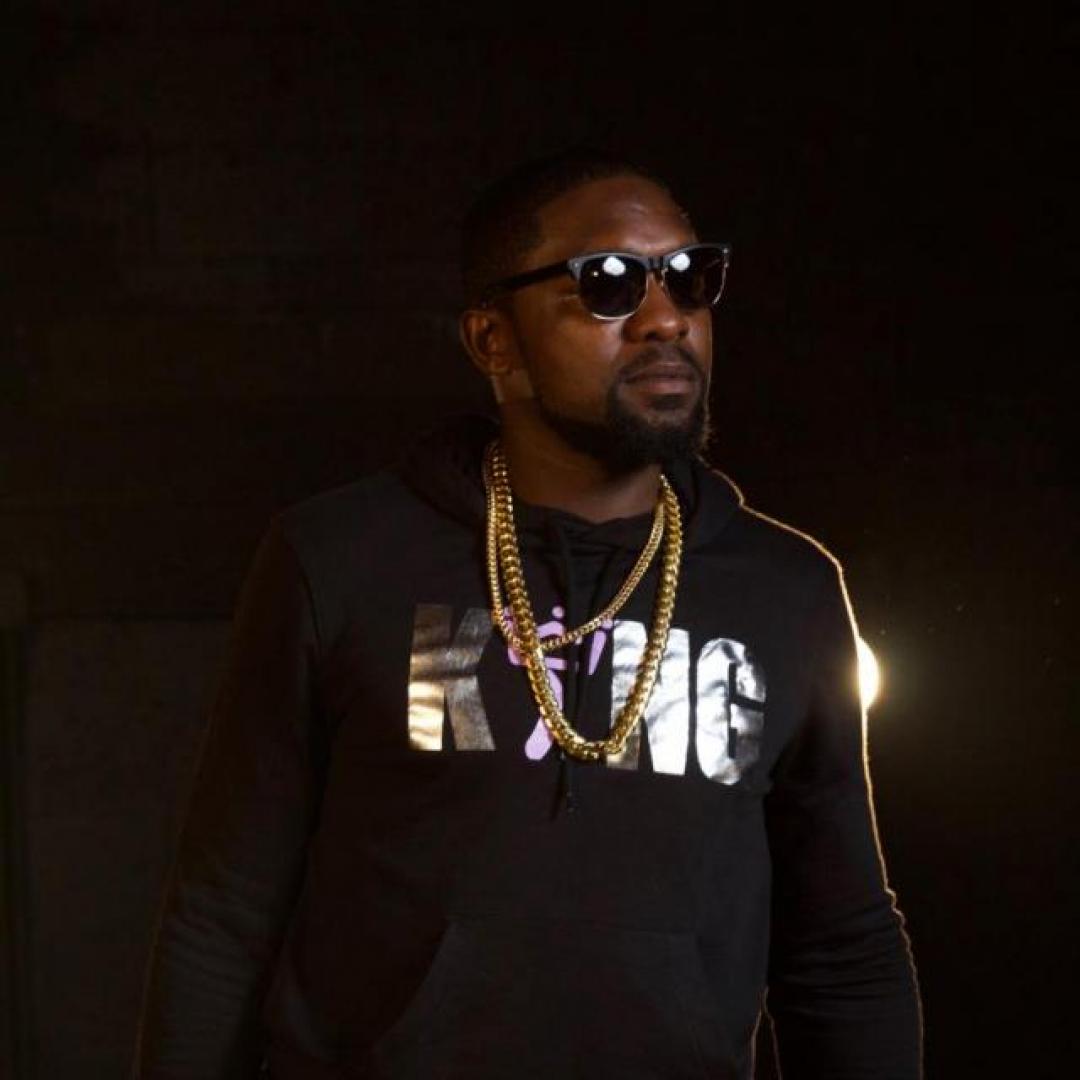 With "FEEL1NG AMAZ1NG" serving as the lead single to K1NG ZOE's debut project, the A2O team called a quick audible as the record "B1G THANGS" began taking on a life of its own. It's overwhelming response prompted a promotional run through GA resulting in a performance at 2Chainz' Escobar South, bookings in Valdosta, an interview on Columbus' 98.3 FM, and an appearance on the Trapping in the Basement series with Think It's a Game A&R and Florida Legend, Bigga Rankin. Check out "B1G THANGS" at the link below.
Listen Now
Category:
Media Coverage