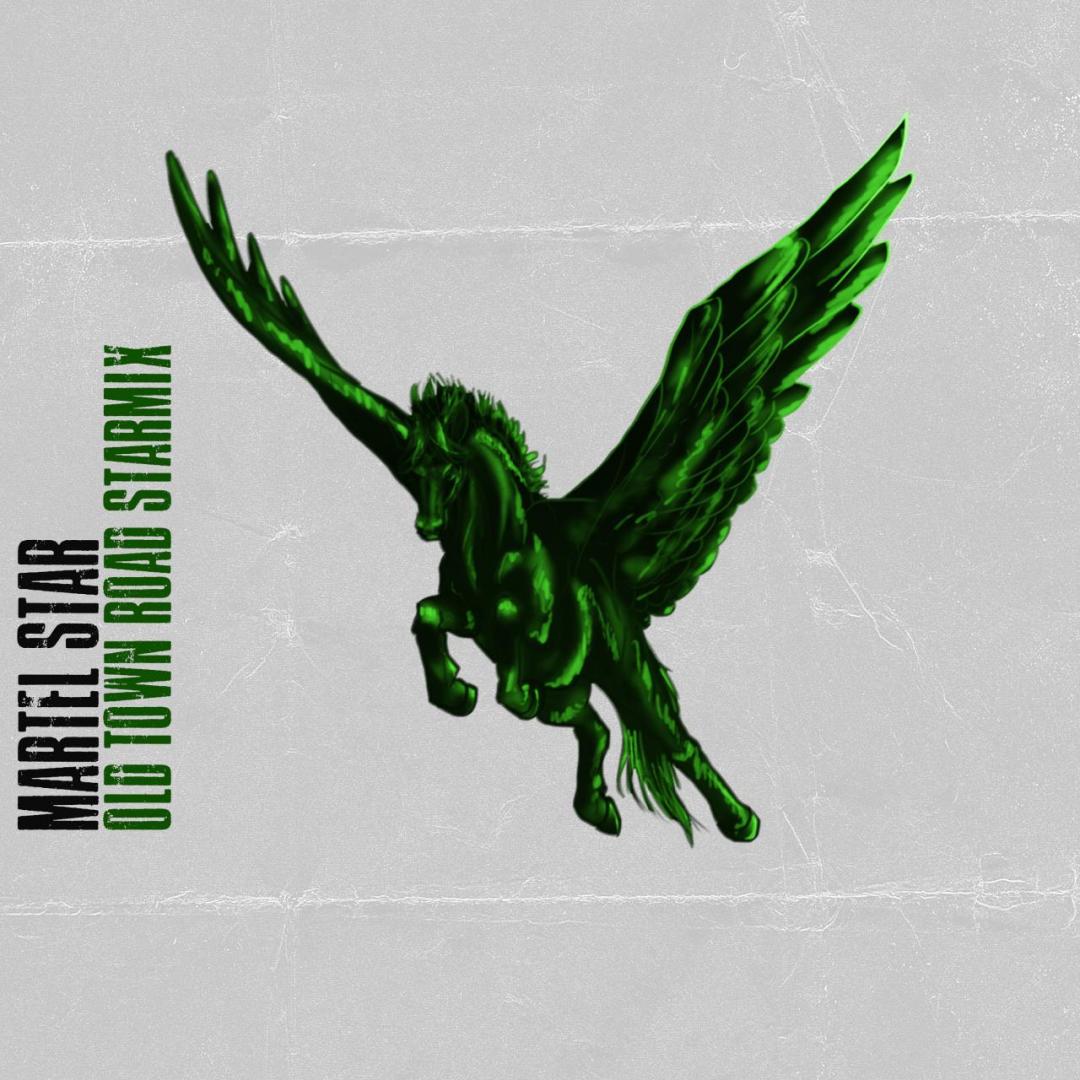 Martel Star has release his take on the 19 week, #1 song that took the country (& country music) by storm. Martel Star rides his Pegasus off into the sunset as he grumbles over Lil Nas X's "Countrap" twangy tune. We imagine THIS may be what X was truly thinking when originally writing his hit. With his own giddy-up tale of a late night romp, Martel definitely pushes boundaries. There's clearly a touch of satirical humor in the Starmix & it's great to hear an artist that doesn't take themselves too seriously
Related Link:
Listen Now
Category:
Single Release