S.Saik is Storming the Stages 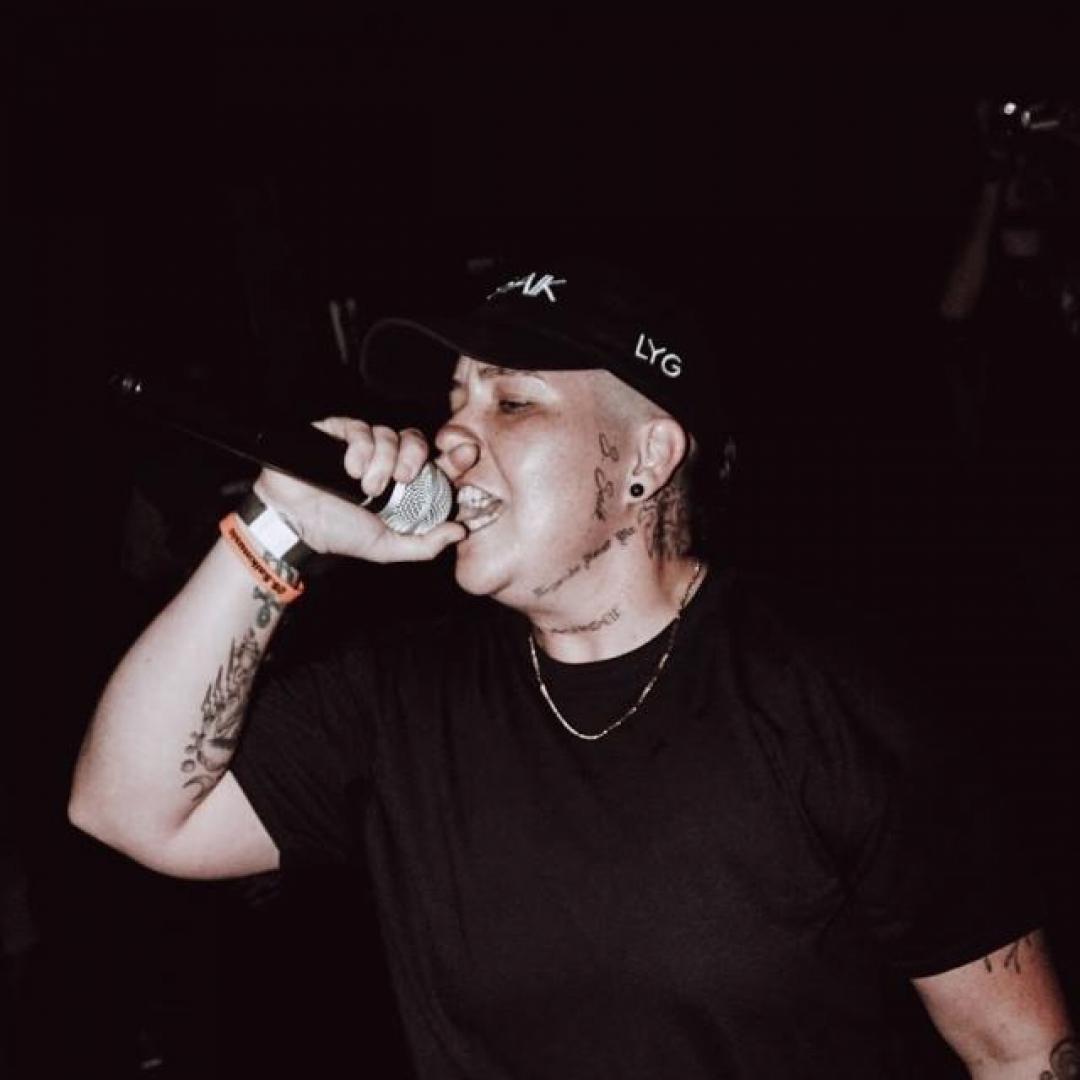 Over the last Month, S.Saik has stepped foot on multiple stages in many cities. She partnered with a non- profit called The Uproar Project to raise awareness for bullying and the need for unity among people through music and art. She performed on three stages to share her uplifting, positive message. S.Saik also had the opportunity through Makin' It Mag to perform at the MBE Conference held in Atlanta, GA. She was able to share her music and network with other artists and Executives who came out.
Related Link:
Listen Now
Category:
General Update