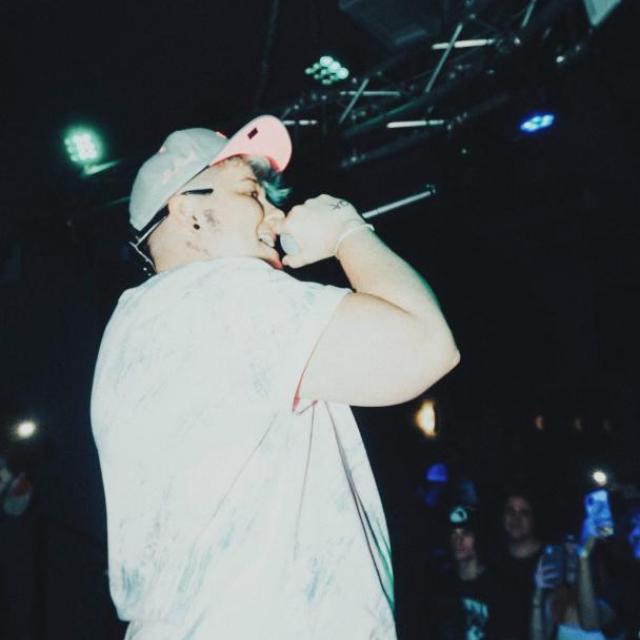 S.Saik is an artist/engineer from South Florida with a unique style and melodic sound. This artist is here to place a heavy stamp on the game like no other while building a movement called Love Yourself Gang, which promotes over all, self love. "Cuz what you gonna love if you don’t love yourself?"-S.Saik.
Primary Skill:
Rapper
Additional Skills:
Singer, Songwriter, Engineer 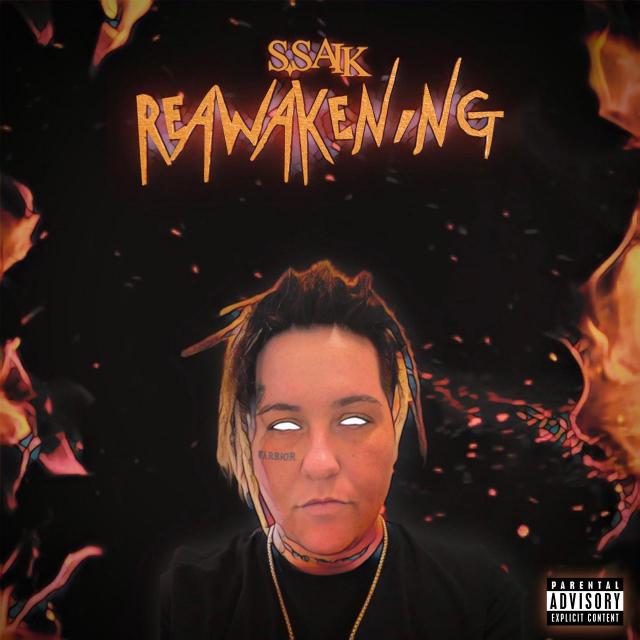 S.Saik is killing it! Just released her latest EP "Reawakening" out on all streaming platforms right now. Its a must listen! Saik went through hell this year and all of those emotions lead up to this amazing 7 song project. She also made a lot of noise in the city last weekend at the Annual Set Show in Port Saint Lucie Florida. There was over 400 people at this show and she absolutely rocked it! Make sure to tune in for more content coming every week! Go run those streams up on the new EP as well!
Listen Now
Category:
Album/Mixtape Release 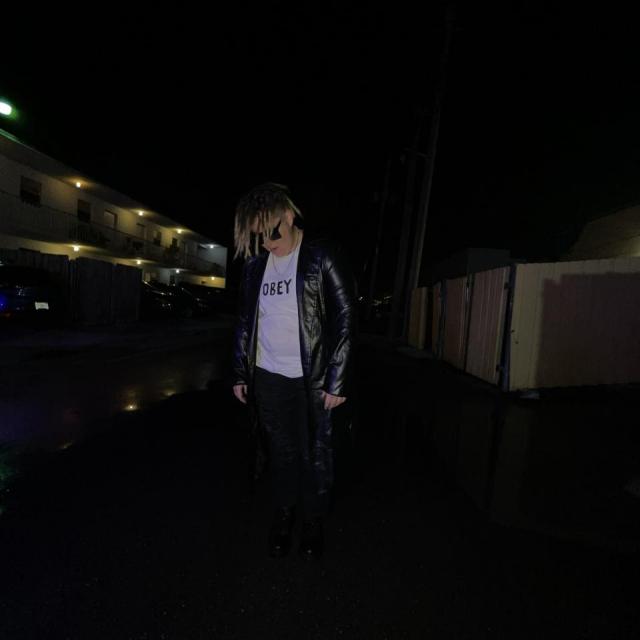 S.Saik recently won the $1,500 grant through makin it mag! Through this grant she has been able to upgrade equipment for her BBQ Business (EST 2022) She’s been killing it with the clothing brand, selling her clothes all over the US! Working on a new EP with visuals you don’t want to miss. Stay tuned to see what S.Saik’s next move will be.
Watch Now
Category:
General Update 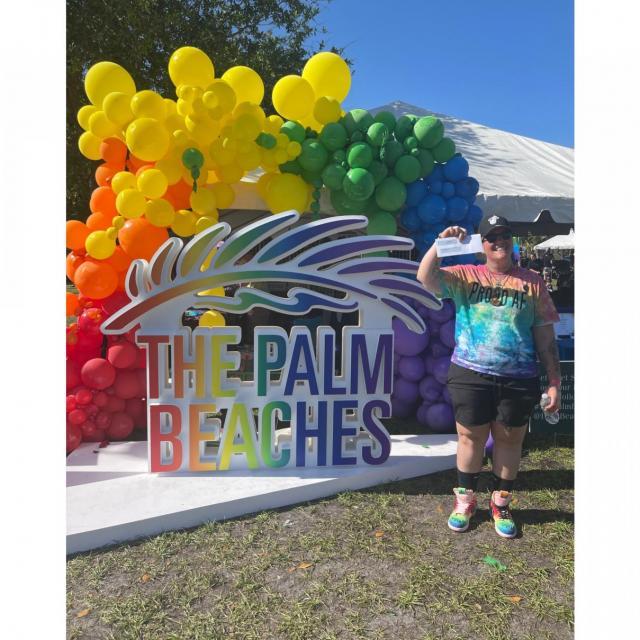 S.Saik killed it at the media matters sound stage in Austin TX! Got her first branding deal with her merchandise as well as her first booked and paid show! Took over the Palm Beach Pride Festival as well as multiple after parties! S.Saik gained lots of attention this past weekend doing the pride fest, keep on the look out for a new music video/recap of the festival coming soon! Don’t forget to check out her latest single “PTSD” on youtube now!
Watch Now
Category:
General Update 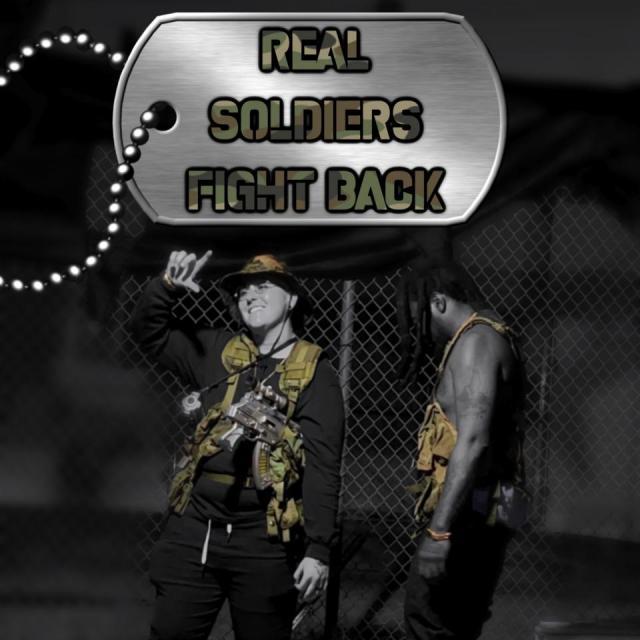 Between doing multiple shows in Southern Florida, releasing music and shooting new visuals, S.Saik continues to make time for her community. Most Recently she enlisting the help of John Wicks to do a food drive in West Palm Beach. Saik and John Wicks have been working in the studio as well, releasing their new song "Real Soldiers Fight Back", which they have performed together in Ft. Lauderdale and West Palm. The video for "Real Soldiers Fight Back" was released fresh off releasing her video for "PTSD".
Watch Now
Category:
Music Video Release 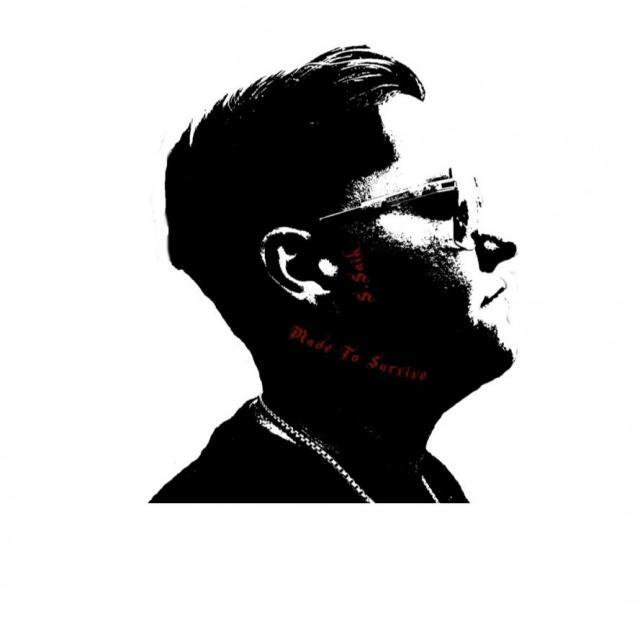 In the last month S.Saik has really outdone herself. She has dropped her 14 track album “Made To Survive” along with music videos. She also opened up for John Wicks in West Palm Beach, and helped him work Wicks-giving where they gave out Turkeys and other foods for families in need on Thanksgiving. Currently, she and John Wicks are collaborating on a song and music video which we expect to be out soon. Last of all, she met up with TikTok star ItsLindo and together they created content to promote her music.
Listen Now
Category:
General Update 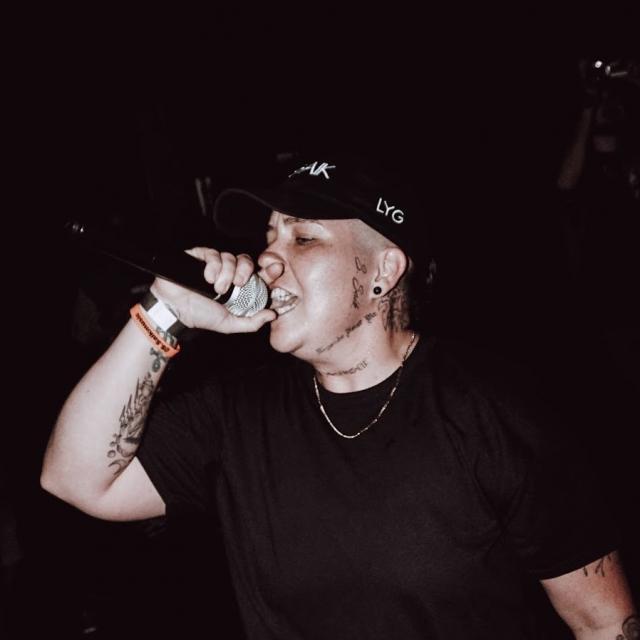 Over the last Month, S.Saik has stepped foot on multiple stages in many cities. She partnered with a non- profit called The Uproar Project to raise awareness for bullying and the need for unity among people through music and art. She performed on three stages to share her uplifting, positive message. S.Saik also had the opportunity through Makin' It Mag to perform at the MBE Conference held in Atlanta, GA. She was able to share her music and network with other artists and Executives who came out.
Listen Now
Category:
General Update

Florida's S. Saik selected to perform during SXSW on the 2023 Media Matters Soundstage!

Florida's S.SAIK selected to perform on Media Matters Soundstage in Austin during SXSW