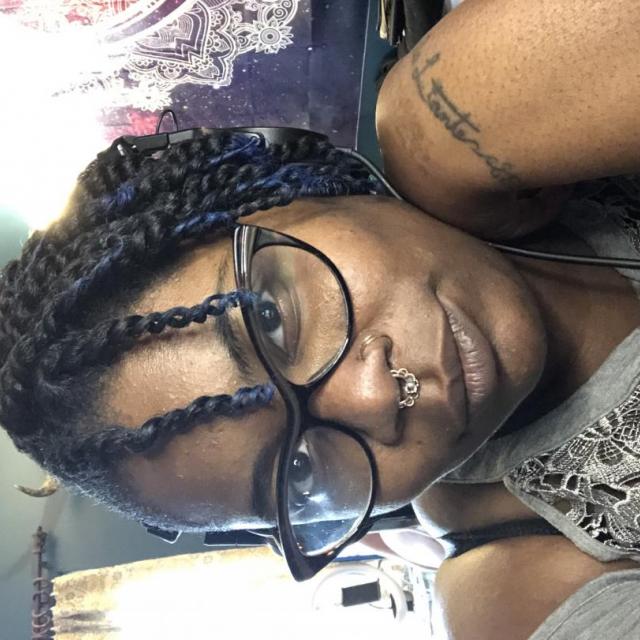 Asher Saiz is a singer-songwriter currently exploring the pop/ RnB genres. Originally from NJ, she currently resides in South Carolina. Her history in music has allowed her to have a wide array of influences that spans across eras and genres; leaving nothing to seem too far out to be heard.
Primary Skill:
Songwriter
Additional Skills:
Singer, Model, Entrepreneur 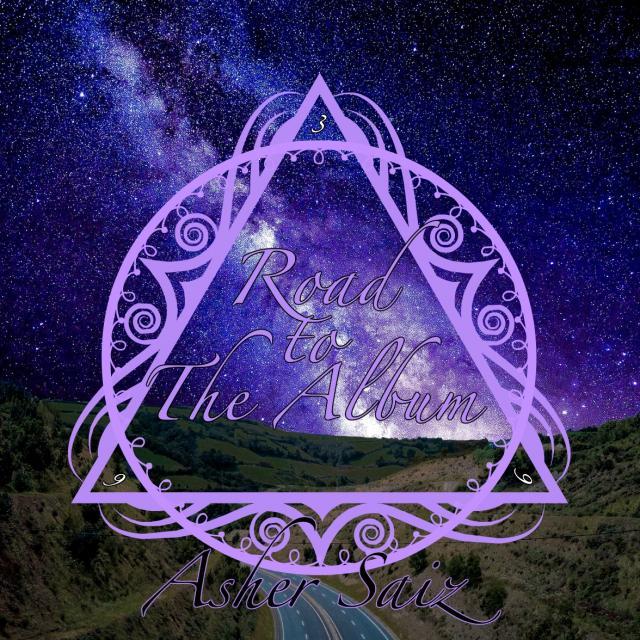 At the end of July, Asher Saiz released her first single, ‘The Traveller’. Since then, she’s been traveling to creating her first album. She’ll be documenting her journey and process via vlog for the curious minds. The Album* will feature seven songs; including a remixed ‘The Traveller’. She has also created an IndieGoGo campaign for those interested in investing the project. Asher Saiz has set the release date for The Album* to be 12/29/2020. *Name TBA
Learn More
Category:
Upcoming Release