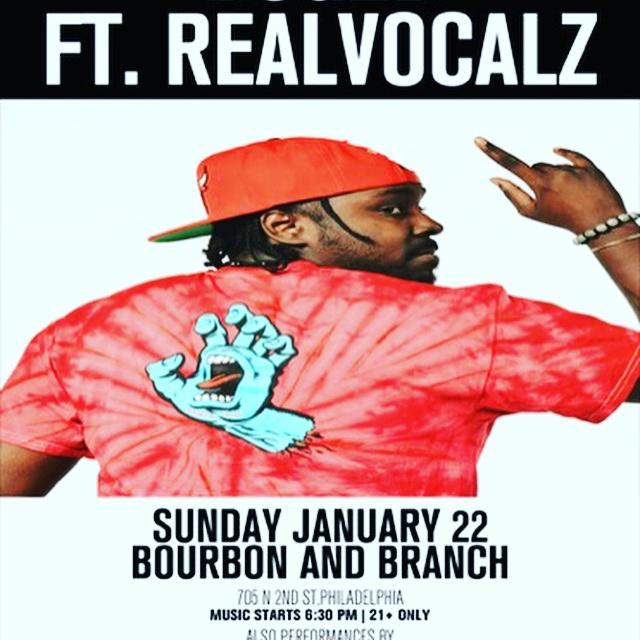 Philadelphia rapper Bugzb has just announced the release of his upcoming mixtape Birth of a Hybrid. Set to release 2016 at the Mezzanine nightclub. What makes Bugzb different today's rapper is his usually ability to switch between of music. Instead of just making trap/street music or party music. Bugzb loves to dabble
Primary Skill:
Rapper
Additional Skills:
Songwriter, Engineer 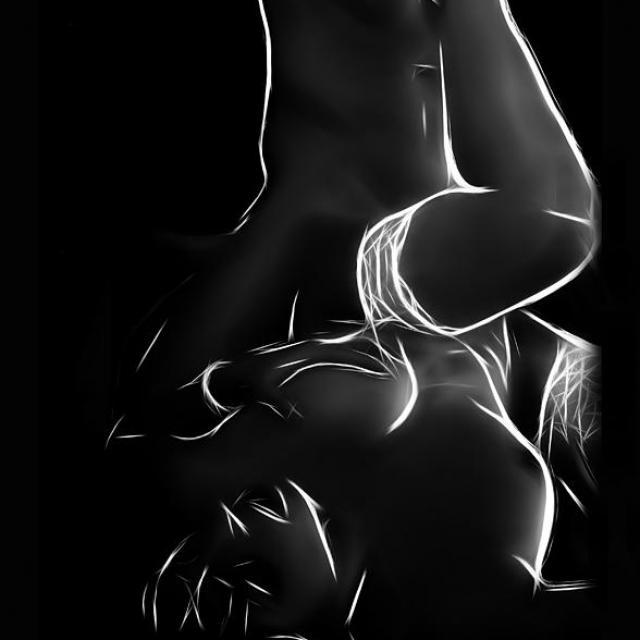 Here we go again y'all I'm back with a hot new track produce mix and master by the good ppl over at Legion Beat and is one is crazy already receiving much praise and repost that a second hit play and join the team #Bugzb #BedtimStory #airitoutradio #Mediamatteratl #makinmoves
https://soundcloud.com/bugzb215/bedtime-story-ft-jamillions-legion-beats
Category:
Single Release 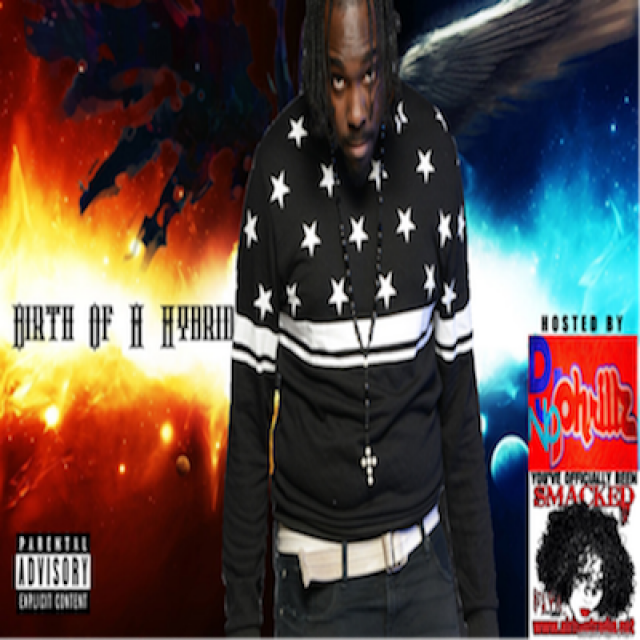 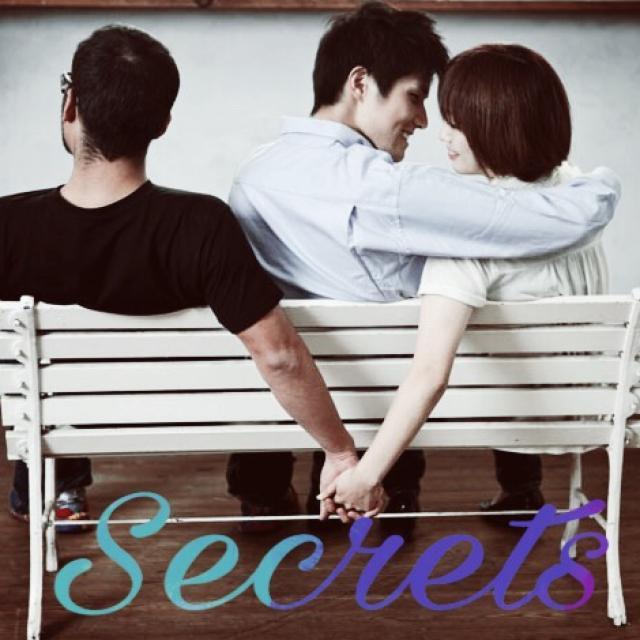