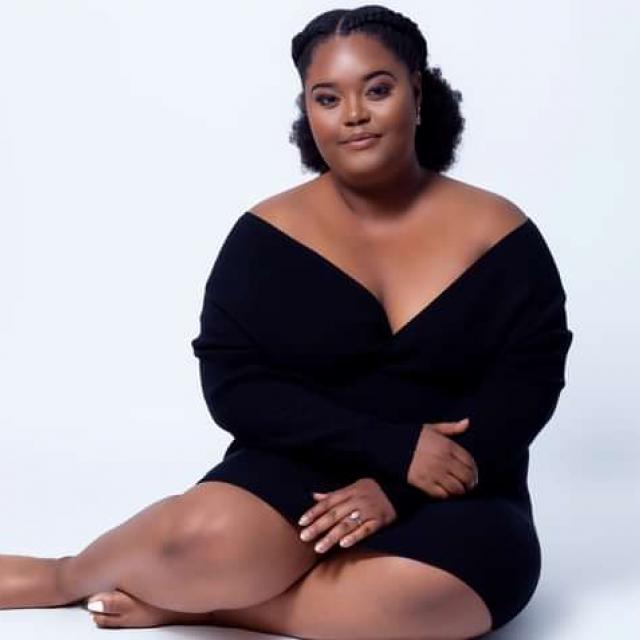 Hi,my name is Danyielle Gates and I am an unapologetically black Neo-Soul artist in Indianapolis. I have a diverse pallet for all genres of music. I want to make love songs beautiful and meaningful again, especially in the black community again. There's too much broken music versus ones that heal.
Primary Skill:
Singer
Additional Skills:
Songwriter 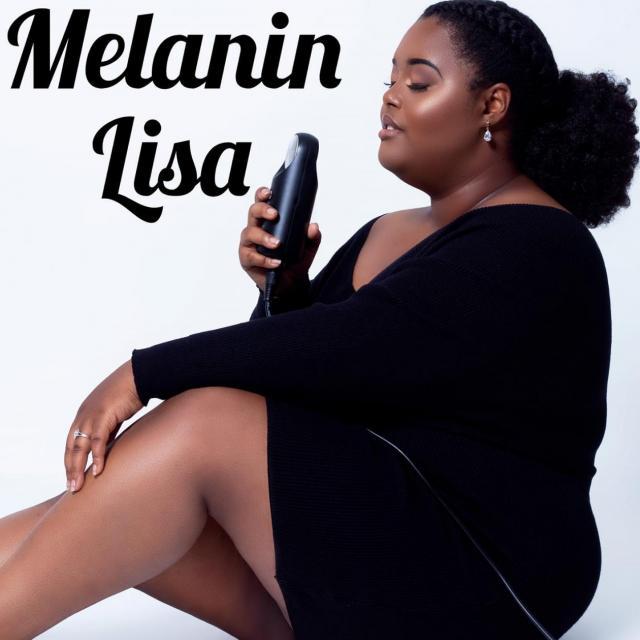 Since the release of EP Album Melanin Lisa, Danyielle Gates has been making major moves! Her song "Like That"(from the EP Album), won her a free performance in an R&B showcase hosted by Carlos Brown, in Atlanta. The music video even managed to reach one of the notable queens of Neo-soul singer-songwriter, India Arie! the queen stated "it's pretty good" and "sweet as could be". The artist continues to drop singles and work on landing her music in commercials! Check out her most recent single below!
Watch Now
Category:
General Update