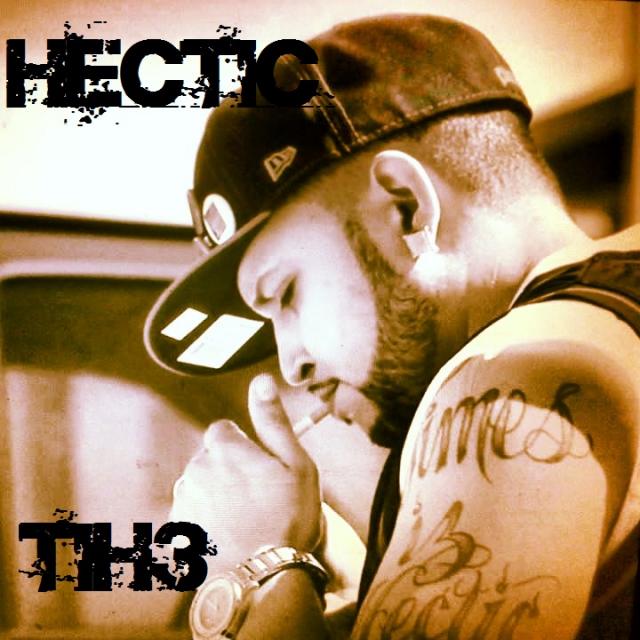 Hectic was born in the Bronx but later finding himself in Erie, Pennsylvania at the age of 12. Hectic did a four-year prison bid from 1999 to 2003. Not long after, he recorded his first mixtape in 2005 with Tha Fam. Since then he has recorded a 3 solo cds and won 4 awards. For more info www.facebook.com/iamhectic1
Primary Skill:
Rapper
Additional Skills:
Songwriter

This user hasn't posted any updates yet. Click Here to see what other members are doing.