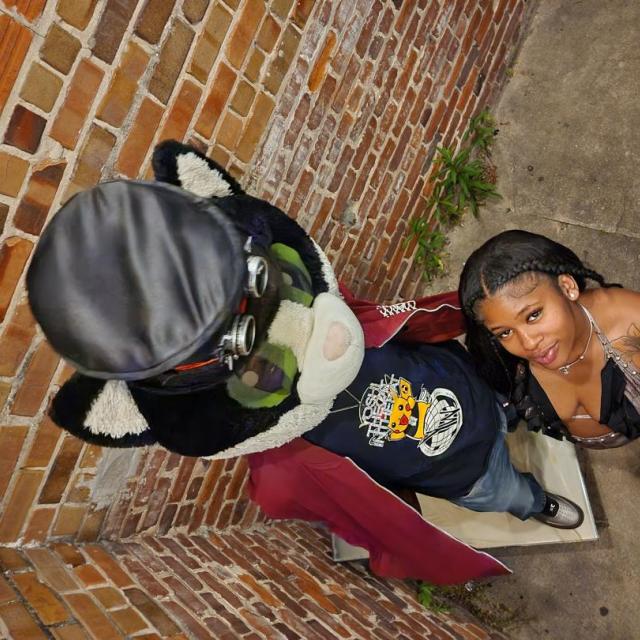 Y0$#! (Yoshi) The Cat In Da Hat that can Rap is not just an Artist. He is a character! Hailing from Cincinnati Ohio, he is one character that you don't want to miss out on. Versed in multiple genres such as Edm , Rock , Hip-hop just to name a few. He Has Opened Up for People Such As Migos, Goodie Mob, Silento, n more
Primary Skill:
Rapper
Additional Skills:
Singer, Songwriter, Record Promoter, Entrepreneur 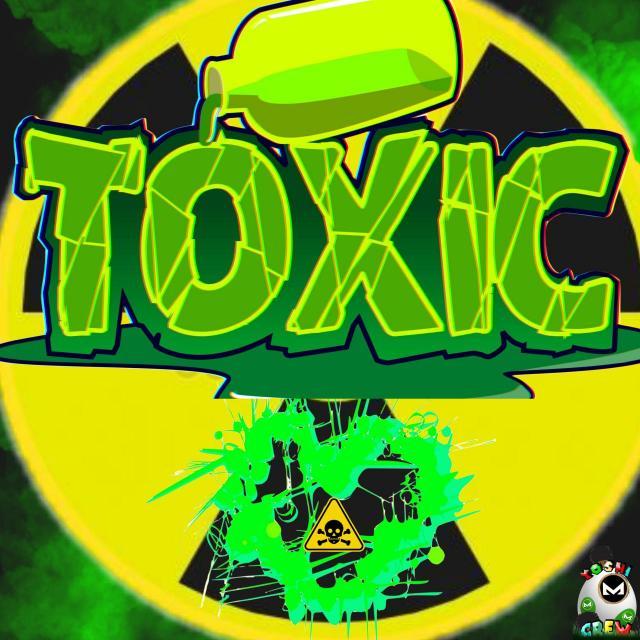 Y0$#! (Yoshi) recently released Toxic an Soulful track produced by Dj Mook. The songs takes the approach of being Caught in a conflict between what one wants vs what we feel we need at the time. We have all been there, dealing with someone you know is no good for you but you love the vibe and stick around in hopes things get better. Coming to this understanding can be a very good 1st step to healing. This song compiles all these emotional situations into Upbeat Swing/Soul Vibe! Available on all streaming
Listen Now
Category:
Album/Mixtape Release 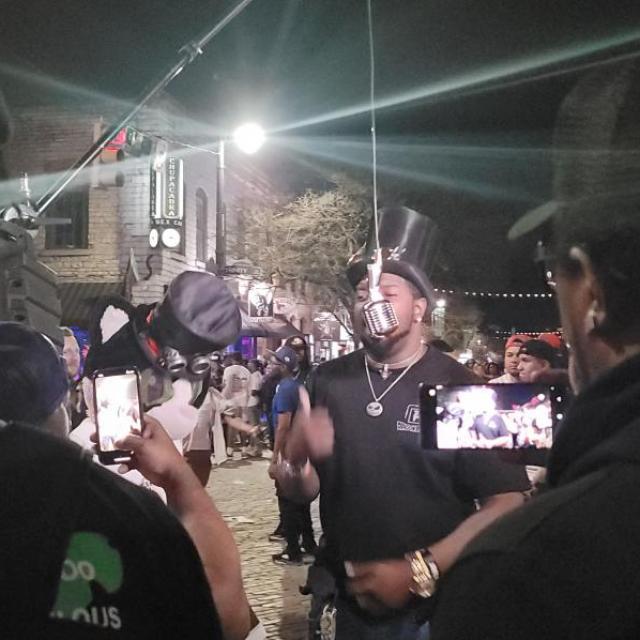 Its safe to say that this Sxsw was Nutz for Y0$#! (Yoshi) The Cat In The Hat That Can Rap. Only Being Booked for 3 Shows by the time it was all said an done the total tally was 15. From the welcome to Austin show to the Media Matters Atx Soundstage where he crushed it. The Twerk Fest was crazy where they were putting it all on the line for the shot at victory. The movement was so strong it landed a few private shows at secret locations around the Sxsw grounds. Follow the instagram for footage.
Learn More
Category:
General Update 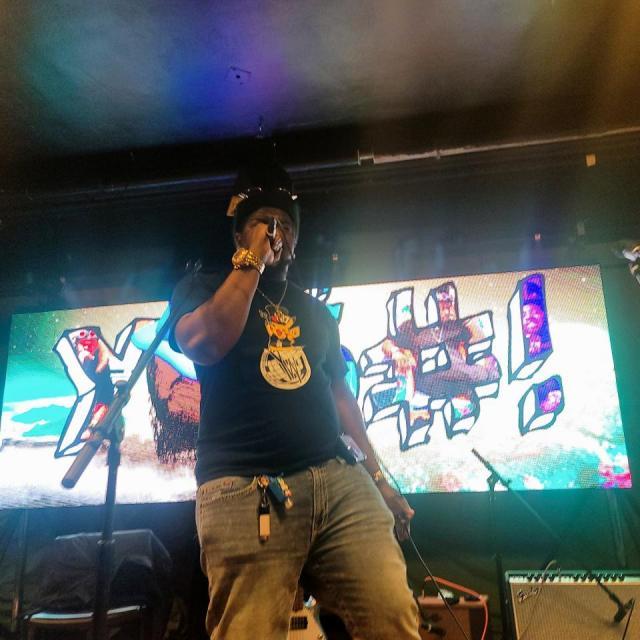 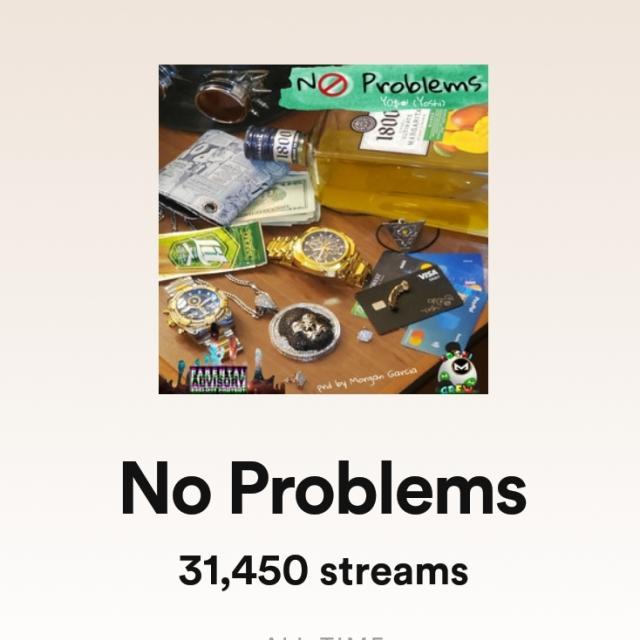 " No Problems " was made for the summer with its make you want to dance vibe perfect for clubs. Produced, recorded, mixed & mastered by the legend Morgan Garcia(credit Link @ bottom) this song is easily a timeless record. This record expresses what Y0$#! (Yoshi) is working hard for. Since being released in the early part of July it has already gained a total of 100k multi-platform streams with 30k+ on spotify alone. Go Listen to the record today!!
Listen Now
Category:
Single Release

Just taking the time to thank you all for the wonderful Support to the new project. I am happy to say that after dropping on January 17th we have generated over 225k streams over multiple platforms. This in itself is inspiration to me. It lets me know that I made a good decision in selection in Overall tested my talent as an artist. I also want to thank @makinitmag For There platform. This has been and amazing start of the quarter and I just want to say thank you from the bottom of my 💓! Check out my site
Visit Site
Category:
General Update 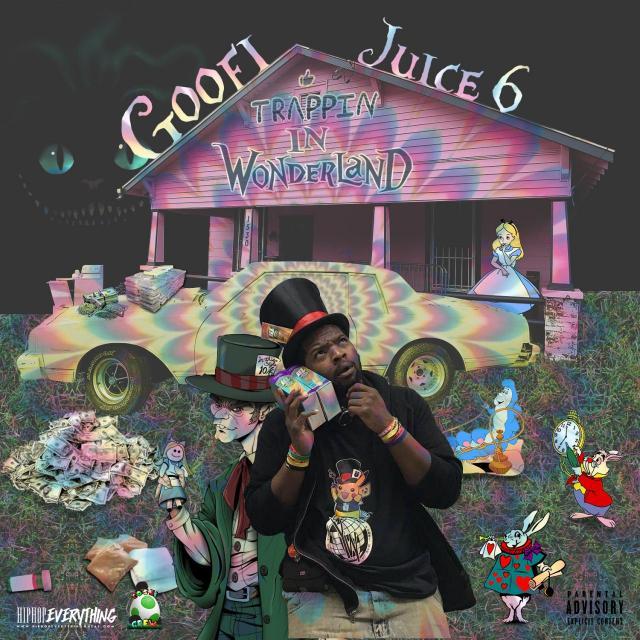 Goofi Juice 6: Trappin In Wonderland is 6th installment of the Goofi Juice series. Goofi Juice The drink made for your ears. In this story Y0$#! (Yoshi) finds himself in Wonderland after falling "Down The Rabbit Hole". Nothing is as it was nor does he think it will be. Come on this journey as Y0$#! revisits the trap and other parts of his past. Will he find what he was sent here to or will he find much more? This project features artist like Stendo3x, Triniity, Chinaman Hustle, Mike Million.
Listen Now
Category:
Album/Mixtape Release

Y0$#! booked to perform at #Summerfest in Atlanta

Cincinnati Rapper, Y0$#!, selected for a cover feature in issue #32 of Makin' It Magazine

YO$#! booked to perform on Makin' It Mag's #MediaMattersATX Soundstage during SXSW.

Site Member, Yo$#! (Yoshi), Booked for Exclusive Listening Session at #MediaMattersATL on June 18, 2018

Site Members, Ebandit, Yoshi & 7even Secure slots on the Up In Smoke visual mixtape

Basic Member, Kingyoshi selected to perform at The Indie Key Alert in Atlanta on June 17, 2016

Basic Member, Kingyoshi selected to perform at Exposure Open Mic in Atlanta on May 12, 2016