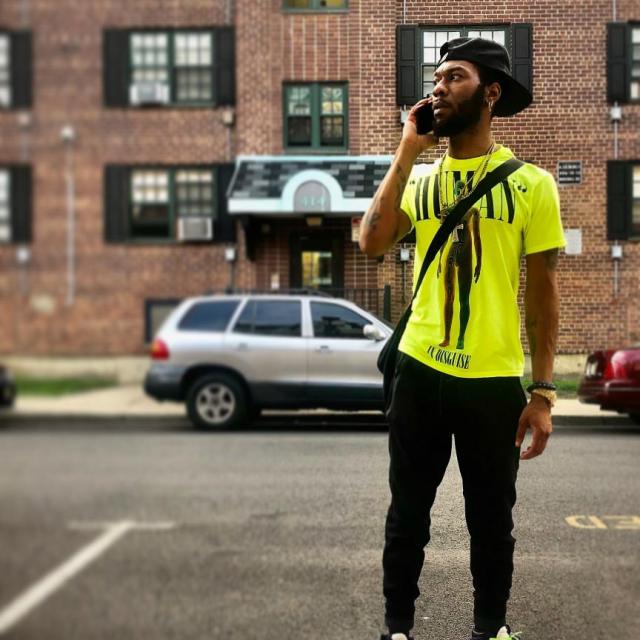 KooHefner also known as KootherVandross is a multi-talented Hiphop artist. Not only is he a phenomenal songwriter, he dabbles in production as well as engineering. Koo utilizes his skills as an audio engineer & producer he learned from his school; SAE Institute of Technology. “MIXEDBYKOOTHER”
Primary Skill:
Rapper
Additional Skills:
Singer, Songwriter, Producer, Engineer, Videographer 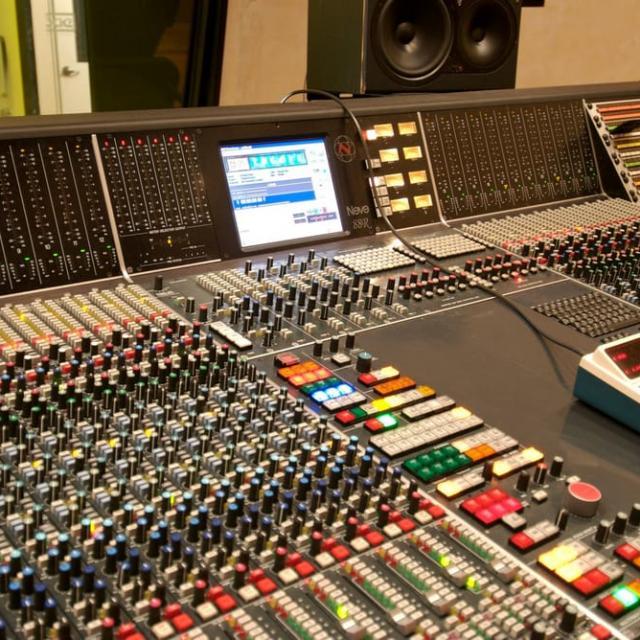 2020 has been one of the craziest years, but through the pandemic Big Koother manages to take advantage of the free time by being as productive as possible. He took the initiative to seek more knowledge. After enrolling to New York's SAE Institute of Technology, Koo states that going back to school at this time in his life was the one of the best things he's done in a while. Not only will he be a certified Audio Engineer by August he will have also obtained his Protools Certification as well!!!
See More
Category:
General Update 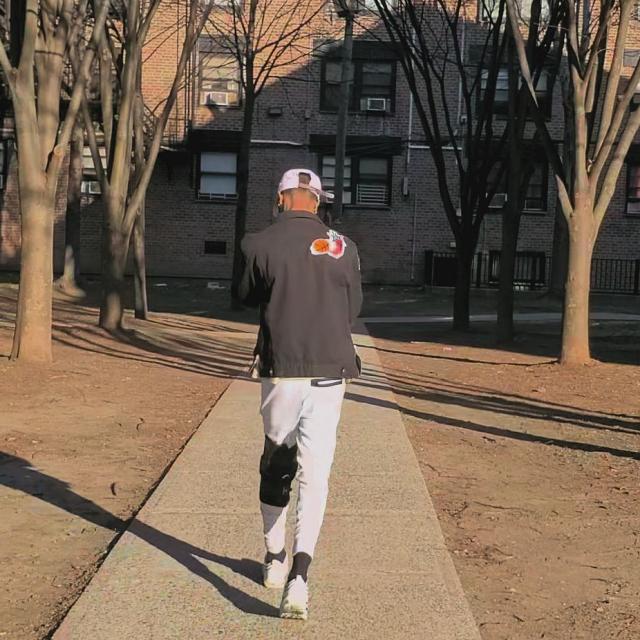 As our president makes an ass of himself to the world, KooHefner is working harder than ever to Deliver dope music. Not only did he release "TheUnderWorld 2", but he also dropped his 6th THC Album titled "KootherVandross". The two projects are completely different, you could say one is driven by anime and the other is driven by Love. THC6 consists of hit after hit making it easily one of best pieces if work. Female fans have been popping out the woodworks for THC6 & The weebs LOVE TUW2. LINK BELOW.
Listen Now
Category:
Album/Mixtape Release 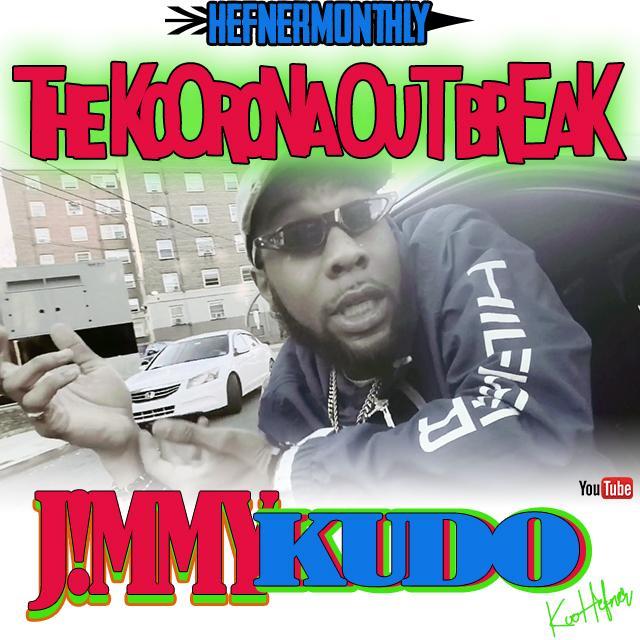 As the lock down intensifies & the virus continues to spread, KooHefner's been being productive creating his own outbreak of music. KooHefner Dropped 3 tracks, 2 of the 3 feature his female counter-part "Jas". "NamiTheNavigator" produced by Dj Kronic Beats has some serious 808's & Catchy lyrics to match, making it easily the best of the 3.Catch Koo Swinging out of a car window with his Toguro shades in the "JimmyKudo" music he dropped after his trio of songs. Visit The Link Below to Vibe Out to Koo's Tunes.
Watch Now
Category:
Music Video Release 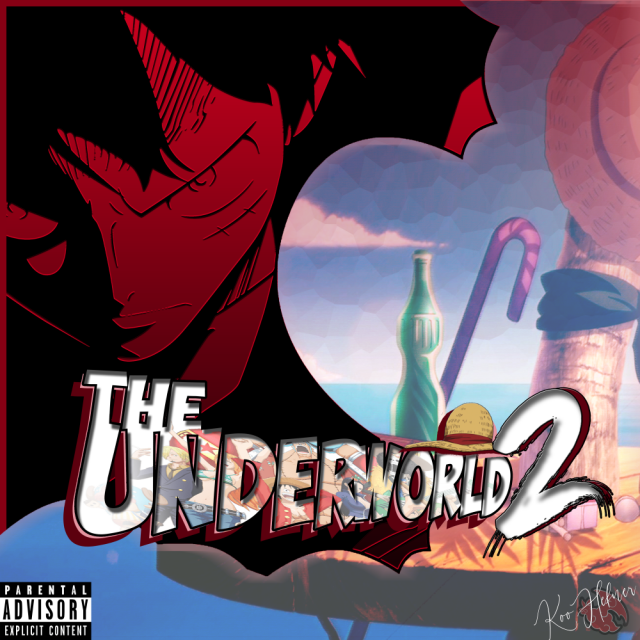 After Koo dropped THCV, He was invited to be apart of a collective called the #OtakuUnderWorld which consist of other Anime influenced Artist who have the genre in a headlock. "TheUnderWorld" was the first project he dropped as an Otaku, the project featured artist such as BlvkDivmonds, DeltaDeez, & Chrissa SJE. In literally a weeks time Koo then collaborated with #OtakuUnderWorld artist DeltaDeez on a EP called "BxtchesGOT KooDeez". Now We are on the Lookout for the Next Project "TheUnderWorld II
Listen Now
Category:
General Update 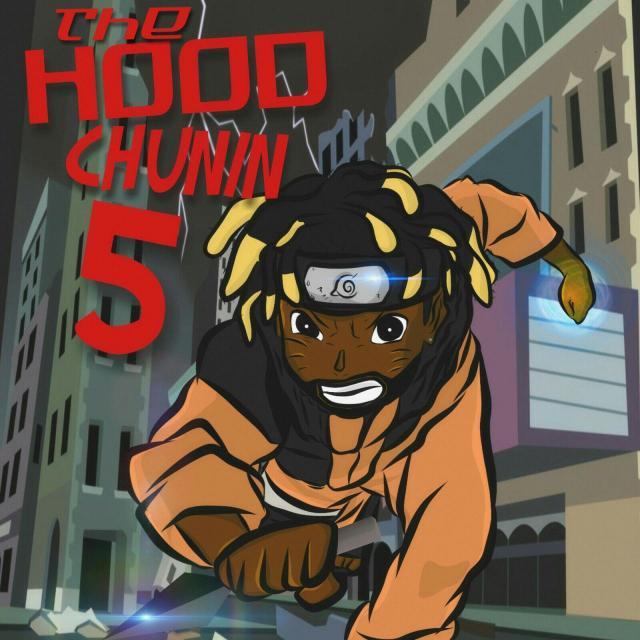 Koo Hefner surprises us with a sneak peak mixtape for his upcoming album THCV. The mixtape titled "The Hood Chunin 5" still sticks to the THC acronym, but features a Asian style theme and some skits from the anime "Naruto". Koo says, " Im a die hard fan of Naruto and always wanted to find a dope way to incorporate the whole Naruto thing into my music". This would explain the witty metaphors and punchlines with Japanese character references. Click the Link to Vibe Out.
Listen Now
Category:
Album/Mixtape Release 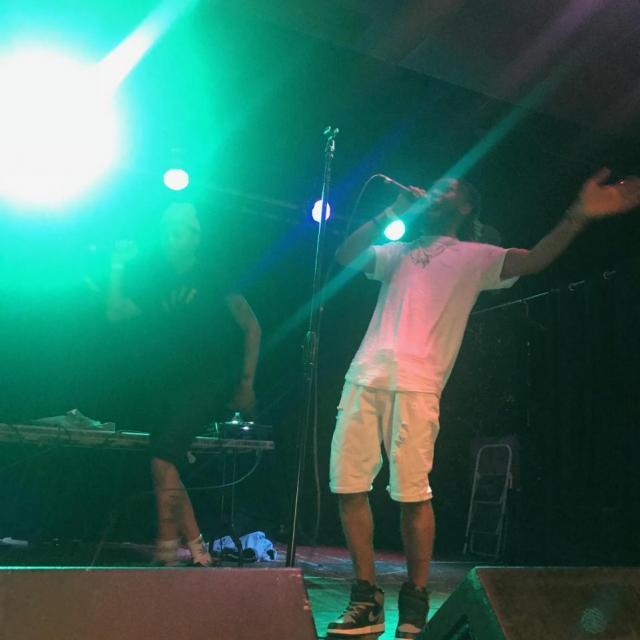 Koo Hefner tackles Tampa Florida yet again, but this time its not for a radio interview. The Orpheum welcomes Koo Hefner as well as BlvkDivmonds on stage for a thirty minute set. The crowd was full of youth & Koo Hefner was full of energy. As a promtion for his new album Koo performed three tracks directly from THCIV. Listen to the New THCIV album via Spotify with the Link below.
Listen Now
Category:
Performance